Gospel minister, Xolly Mncwango is the artist on everyone’s lips. This is majorly because she has claimed the number one spot on the Apple Music Gospel Albums charts with her recently released album “Jesus Is Enough”. That’s really expected when an artist delivers a beautifully made album.

It’s also doing amazingly well on the overall albums charts. The beautifully written and sung album features a total of 17 tracks, starting off with a prayer by Rev. Benjamin Dube exalting the Most High God titled “Jesus Prayer”. He glorifies God in prayer and exalts His name and His power, thanks Him for Jesus, who she says “is enough for us”.

The second track “Ungukuphila” gives you the feel of old Gospel songs with the piano leading the song. She sings with so much certainty as one would sing an old hymnal. Her backup singers are very in tune with her, and everything sounds perfect. 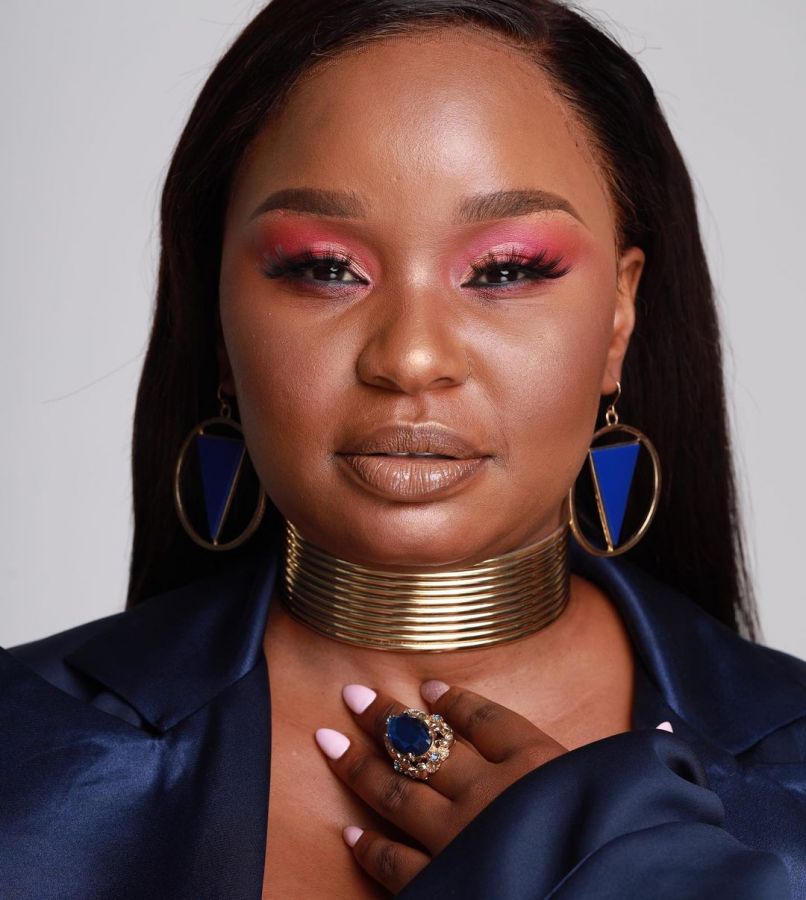 “Healing Power” comes next as she sings that it comes from the blood and never fails. Her vocals on the song is thin, and sure. It makes the words of the song resonate with you. The song gives you chills as the words set in. A stronger atmosphere is built on the next song “Jesus Do It” as she sings vulnerably about depending on God as her hiding place. The beauty of the song is in the certainty of her words. “Jesus Do It (Reprise)” follows and she testifies about lives being transformed after trusting God.

The album’s title track plays next and she sings about Christ being enough. Like the previous songs, she repeats the verses to make them sink in, then she pointedly sings like she’s directed her words towards heaven saying “Jesus, You’re enough, none can satisfy”. In “Forever”, she sings about staying at the feet of the Lord forever, until He speaks. Siba Mrweli lends her vocals to this one. “Forever (Reprise)” follows after which the heartfelt “Thank You Jesus” plays. In it, she thanks the Lord for His love and grace. 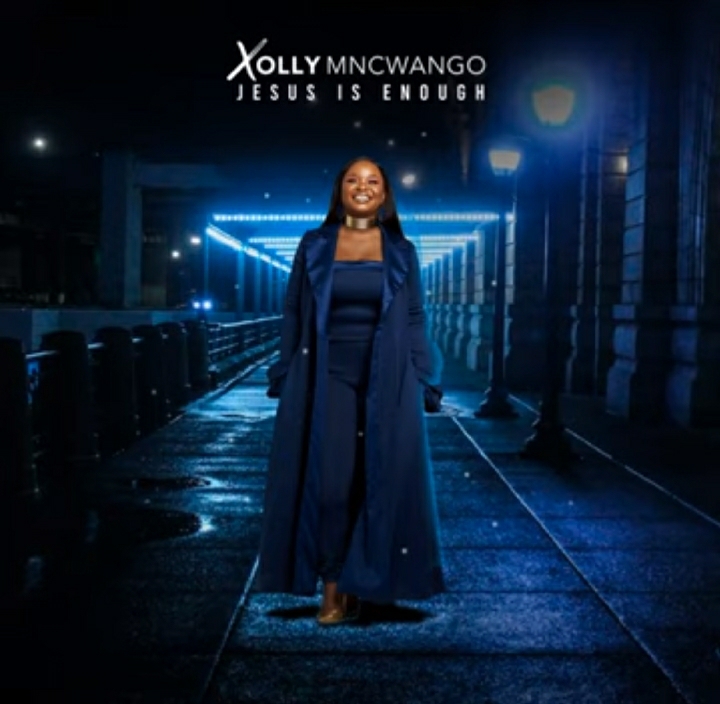 “Zizwe Zonke”, “Yebo Nkosi”, its reprise, “Umzuzu” and “Watswaneleha” makes you fall in love with old Gospel hymnals. The beauty in the words and the atmosphere it creates gives you chills. “Ngenelela” taps into the tribal influences, with the hums and the local drums leading the song.

“So Good” raises the tempo and breaks away the calm. She sings about God being too good and being grateful for her testimonies. The album closes out with “Kungenxa Yakho” which also has a fast tempo. It makes you want to dance in praise to the Lord. It is an amazing end to a beautiful project.