When Young Stunna excitedly announced he would be releasing his debut studio album as a lead artist, we did not doubt that it would be a good one. The project titled “Notumato” was released on October 21st, 2021 and immediately hit the charts giving him something more to rejoice about. 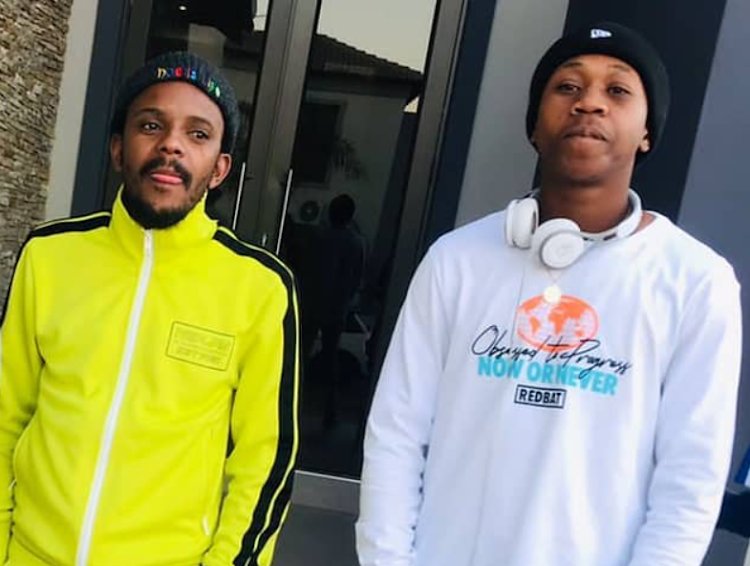 While Young Stunna and the Scorpion Kings have commissioned a long list of hits in the airwaves this year, it is nice to add yet another banger to the list. It is also the most-streamed song in the project. Kabza and Phori handle the production, and Stunna vibes to the beat just like he is known for. They incite a party with the banging track. There is also a lot of repetition with the song’s hook, which also sort of invites you to vibe with them.

Stunna’s energy on this is very contagious, and he sings as he could never get tired. Kabza and Phori go for a laid back vibe with the song’s production. A steady rhythm calls you to the dancefloor, but there is nothing noisy about it. The energy is consistent as the drums and chords dominate the song, while Stunna sings his way to ecstasy.

There is no doubt that this is the best song in the project. That’s what you get when three hitmakers link up to make music together. Be sure to check the song out if you haven’t already. 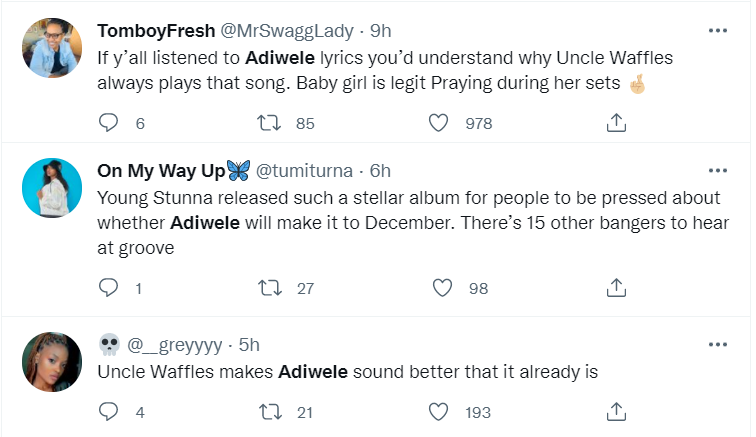 Tags
Amapiano Dj Maphorisa Kabza de Small Review Young Stunna
John Jabulani Send an email 2 November 2021
Back to top button
Close
We use cookies on our website to give you the most relevant experience by remembering your preferences and repeat visits. By clicking “Accept All”, you consent to the use of ALL the cookies. However, you may visit "Cookie Settings" to provide a controlled consent.
Cookie SettingsAccept All
Manage Privacy