Mzansi singer, Zandie Khumalo has had really good success in the music scene since she made her debut years back. We can’t deny that she’s commissioned some really dope hits since then.

Fans have gone wild for a lot of her songs including “Nami Ngiyali’funa”, “Bittersweet”, “Ngiyak’thanda”, and more. While issues with her sister, Kelly Khumalo and also her husband have filled the news, she’s still dropped good music.

It’s no doubt that it is just about the music for her. She previously released the beautifully crafted “Akwanele” which featured Lindani. The song has gained a lot of love from her fans. Now, focusing on some of her best songs from two years back, here’s a top 10 list of them, released from 2018 to 2020. 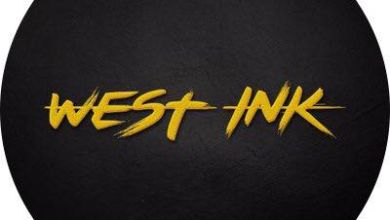 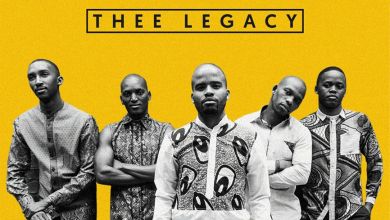 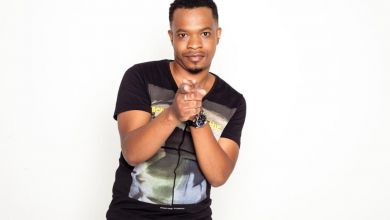