After a brief wait, fans get to listen to Zingah’s “Sessions At The Crib” album, a body of work with luminous views of the artiste’s creative spirit.

This body of work, which plays for exactly thirty-six (36) minutes, premiered on Apple Music on 20 November. Before the official release of the album, the songster had informed fans about what was on the way. 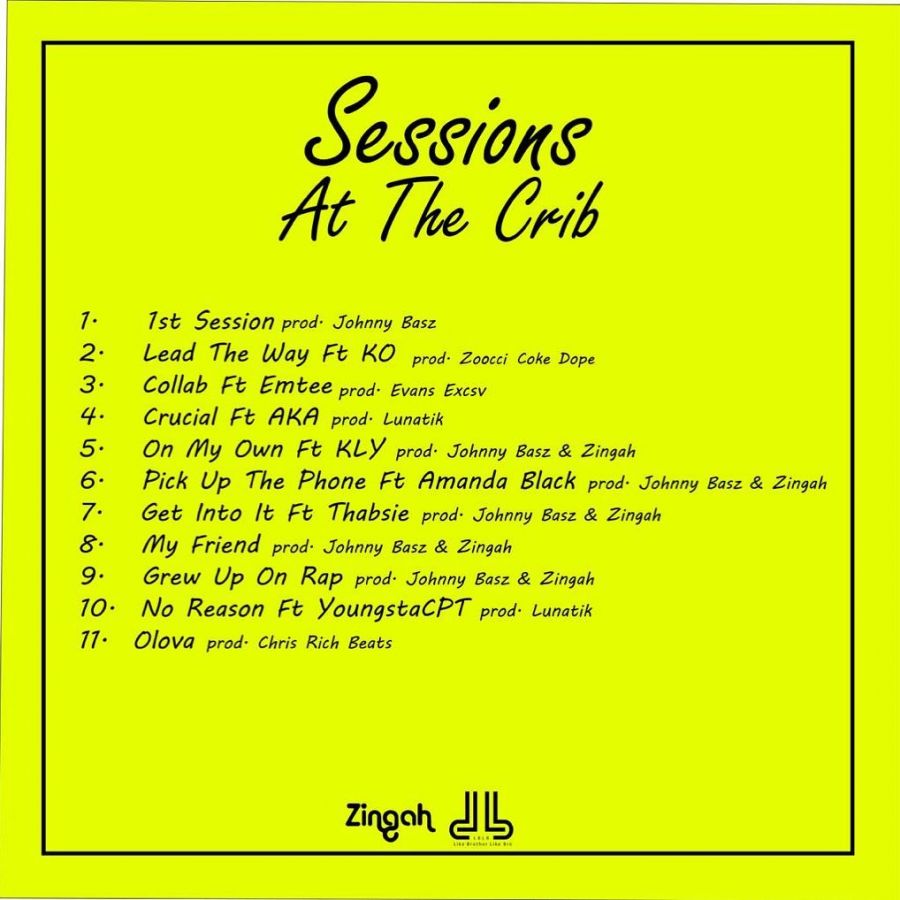 Expectations fevered markedly at midnight 19 November. And when the album finally dropped, some fans were jubilant, finding in the album enough meat to assuage their hunger for rap.

In retrospect, one cannot begrudge this group of fans their pleasure in “Sessions At The Crib.” It is actually a work of noticeable rap sinews. Zingah begins this 11-track compilation with “1st Session,” one of the shortest numbers on the tracklist.

He apparently gains in length (you might say playtime) and musical force in the next track, “Lead The Way,” a collaborative work with K.O., one of the veteran rap figures in South Africa.

“Lead The Way” strikes us as the song that ought to be first on the tracklist. It easily trumps “1st Session” in musical appeal. In fact, we think “Lead The Way” as the song which opens the road for what follows. A Zingah-K.O. partnership is best described with the flame emoji. This much is clear from their joint track.

“Collab” would have turned out a misnomer had the track not had a guest on it – in this case the “Prayer” musician Emtee. “Collab” is one of the numbers of critical resonance in the compilation but not our favourite.

What follows, track 4, “Crucial,” which features AKA, is one of our faves. The song actually merits its title as it actually is a “crucial” number – a song of potent musical energy that will keep you in its orbit for a long time. 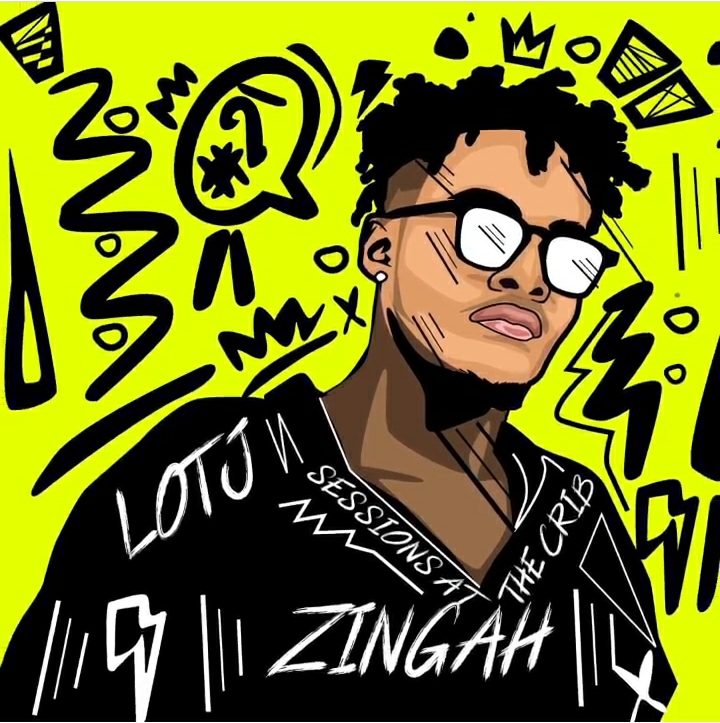 Zingah’s spirit appears to isolate itself in “On My Own,” a song on which KLY did fly, a song which one can – and really should – juxtapose with KLY’s “Heartbreak” single of the same month.

In the follow-up track, “Pick up The Phone,” Zingah unleashes massive soulful energy in collaboration with my eternal crush Amanda Black. This song bears so much warmth one cannot but listen to it over and over again.

The positivity is infectious, and continues in “Get Into It,” a song for which Zingah co-opted another fine female voice: Thabsie. The pair makes a fine team, and the outcome is delightful.

In track 8, “My Friend,” Zingah serves the letters of amity, making it digestible to just about anyone who would walk with him, musically. It is a song just about any soul out their can relate with. 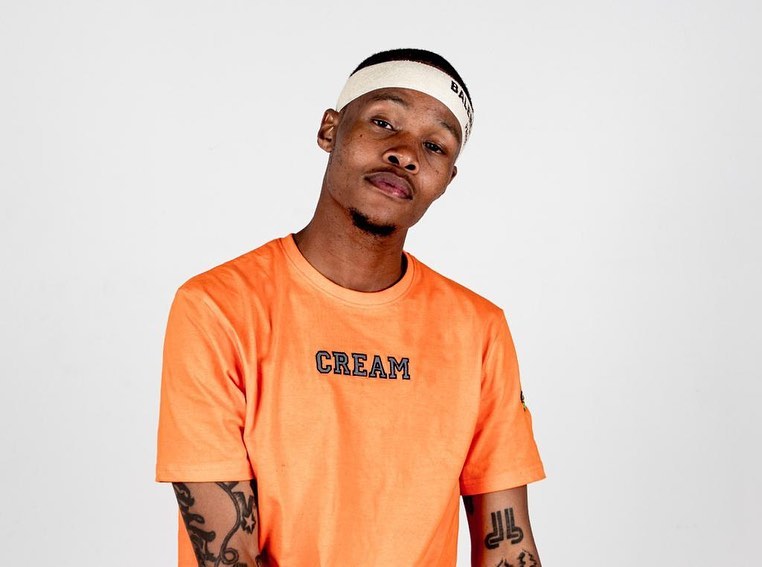 Zingah appears to take an evolutionary turn in “Grew Up On Rap,” a song which, justifiably, had no guests. It is Zingah’s story, and he tells it with such fervency the listener cannot but nod in approbation.

The story continues, bringing different hues and sounds, in the YoungstaCPT-assisted “No Reason” and the final track, “Olova,” which happens to be one of the fan favourites from the compilation.

“Sessions At The Crib” album should make for a fine break for those hankering for something ambitious in South Africa’s rap universe. Zingah manages to create a splendid musical canvas in just thirty-six minutes, something many cannot achieve in one hour.

Who wouldn’t care for “Sessions At The Crib” right now? This body of work evinces an alert intelligence.

We would give Zingah’s “Sessions At The Crib” album three and a half stars out of five. (3.5). We encourage you to rate it as well, if you please, in the comment section.

Tags
Feature Review Zingah
John Israel A Send an email 23 November 2020
Back to top button
Close
We use cookies on our website to give you the most relevant experience by remembering your preferences and repeat visits. By clicking “Accept All”, you consent to the use of ALL the cookies. However, you may visit "Cookie Settings" to provide a controlled consent.
Cookie SettingsAccept All
Manage Privacy