Zunaid Abbas Moti is a South African businessman, investor, and entrepreneur. He has had a lot of success in the business world. He has been called the quintessential young wealthy gentleman by several news outlets. Moti is the chairperson of the Moti Group and is one of the wealthiest persons in South Africa. He is renowned for his lavish lifestyle and audacious wealth. He has also been called a controversial businessman.

Zunaid Moti always wanted to be a billionaire. He dreamt of it as a kid and wrote an essay about being a billionaire. He got into business after leaving high school. He sold the businesses and moved on to the next, from waterproofing services to filling stations. As an investor, he made his first appearance in public through Future Fin. 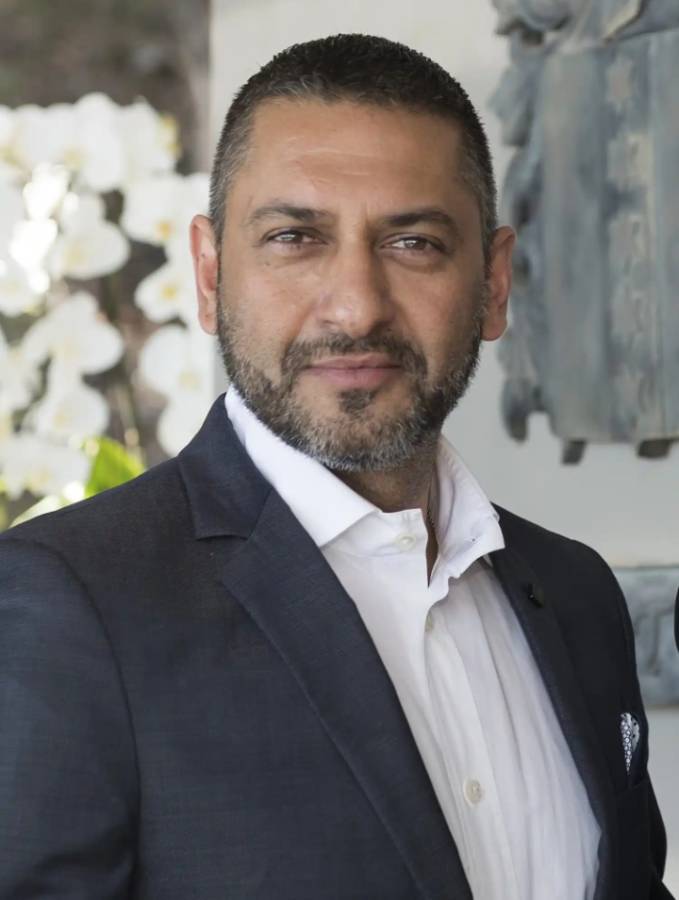 The exact estimate of Zunaid Moti’s net worth is unknown to the public. He keeps it under wraps. Several outlets have estimated his worth around $35 to $40 million. Neither Zunaid nor any of his representatives have confirmed this estimate. His success as a businessman, entrepreneur, and investor has caused a steady growth of his wealth through the years. Zunaid owns many properties across South Africa and the world.

According to sources close to him, Zunaid is a happily married man. However, his wife has stayed out of the spotlight, so her identity is unknown to the public. He has not shared any photos of her and has kept information about his family private. 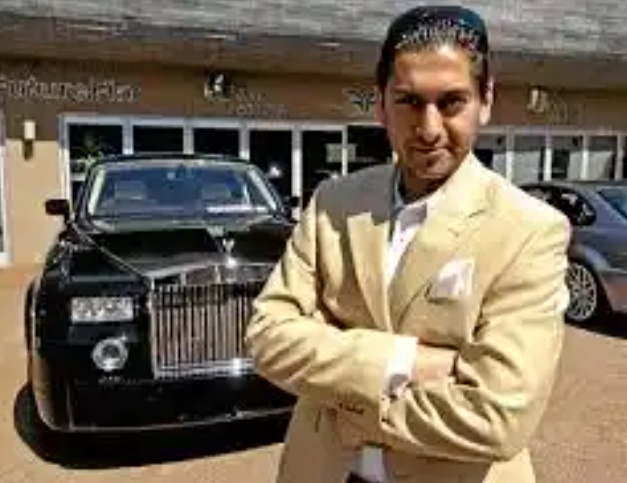 Zunaid Moti is renowned for his lavish lifestyle. He loves the finest things in life. He owns a fleet of luxury cars, including a Bugatti Veyron Mansory worth $1.5 million and a Pagani Zonda Roadster worth $2 million.

Zunaid Moti owns many properties in South Africa. His houses are worth millions of Rand.

Zunaid Moti’s father is Dr. Abbas Moti. Not much is known about his father. Dr. Abbas spoke out in his son’s defense in 2018, when rumors flew that he (Zunaid) had lost his second bid for bail in Munich, Germany, after being arrested. His father slammed the claims and called them rumors. He also stated that he would be willing to comment “at the end of the week.” Like all his family members, little is known about Zunaid’s father.

Zunaid Moti owns a private jet. According to several reports, South African president Cyril Ramaphosa flew on business trips with the jet owned by the Moti Group of companies. This was in 2018 when the presidential jet was under repairs.

Tags
Zunaid Moti
John Jabulani5 December 2022
Back to top button
1
Close
We use cookies on our website to give you the most relevant experience by remembering your preferences and repeat visits. By clicking “Accept All”, you consent to the use of ALL the cookies. However, you may visit "Cookie Settings" to provide a controlled consent.
Cookie SettingsAccept All
Manage Privacy