Born 27 March 1997, Lehlogonolo Ronald Mataboge, popularly known by his stage name A-reece, is a prolific South African Rapper, singer, songwriter and record producer. His genre of music is Hip-hop which he performs both in English and his local dialect. He is popularly known for his hit single “Couldn’t”, teaming up with Emtee. He was originally signed to Ambitiouz Entertainment, where he later left and became solo under the record label RubberBandGang. A-reece has performed on stage with top South African and international artists. He is known as one of the best Hip-hop artists in South Africa.

A-reece is originally from Pretoria, Gauteng, in South Africa. Although information about his parents is not really out there, the artiste has two brothers from whom he drew his musical inspirations.

A-reece started writing music from his early primary school days, following his older brother Phologo Jody Mataboge, also known as P-Jay from the hip hop duo B3nchMarQ. He later developed on this and decided to go fully into it in High school.  He got his stage name from his star sign Aries.

A-reece attended his primary and high school education in Gauteng, South Africa. Being a lover of music, he was an average student who focused more on his music writing than his books. However, he decided to follow his passion for music after a while.

A-reece shot into the music lime lite after releasing his hit song “Couldn’t”, featuring ex label mate Emtee. However, music started at an early age, after getting passionate from seeing his brother Pjay make music. Over time he was able to perfect his art, and he caught the eyes of Ambitiouz Entertainment, which signed him on a hip-hop artiste.

After releasing couldn’t, he has gone on to release other hit songs like the “Cassper’s Picture” single he released in 2014, which was all about the lifestyle of the rapper Cassper Nyovest. He was first signed to “Raw X Productions” imprint at the young age of 16. Under the Ambtiouz Entertainment records, he released top-notch albums, EP’s and Mixtapes, until he had to leave because of some controversies connected to his relationship with the record label and had to go solo under the RubberBand Gang label.

Emtee has since his debut released albums, soundtracks, mixtapes and Extended Plays (EP)

His first studio project was released officially on the 21st of October 2016 under the Ambitiouz Entertainment label. The album had notable songs like couldn’t featuring Emtee, Mgani and Zimbali.

This is a studio album released officially on the 21st of October 2017 under the Wrecking Crew record label. This album received a massive welcome from his fans.

The project was released on the 1st of April 2019 under the Rubberband Gang. The project received major acceptance from his fans. He did this soundtrack with the collaborations of Mash Beatz.

This studio project was released in August 2013 and was a self-released mixtape from him. The mixtape became one of the most played mixtapes in South Africa.

The project was officially released on the 31st of October 2014 under Mythron | Raw X Records.

This project was released on 29th September 2016, under Ambitouz Entertainment.

A-reece has released over 50 songs and 2 albums with Soundtracks, mixtapes and EPs over the last 7 years. Some of his best songs are ranked by the number of streams and views across music and video platforms.

A-reece, as at the time of this write-up, A-Reece’s beautiful girlfriend name is Rickelle Jones, the talented rapper, has shown off the girlfriend on social media a couple of times. 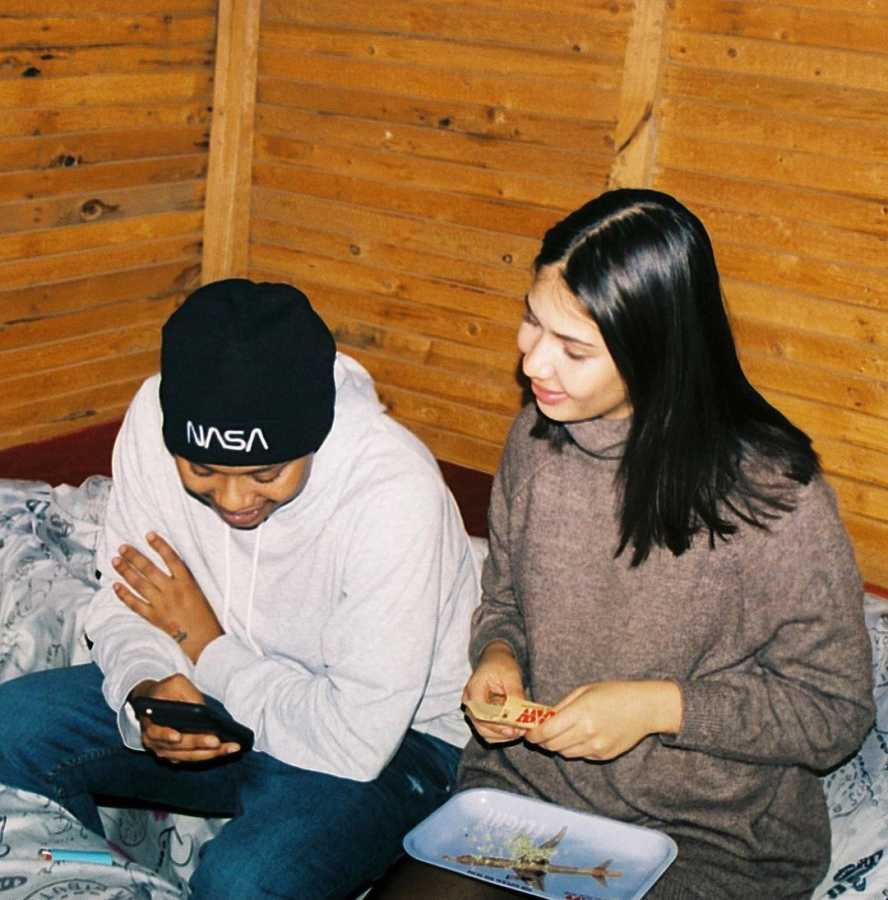 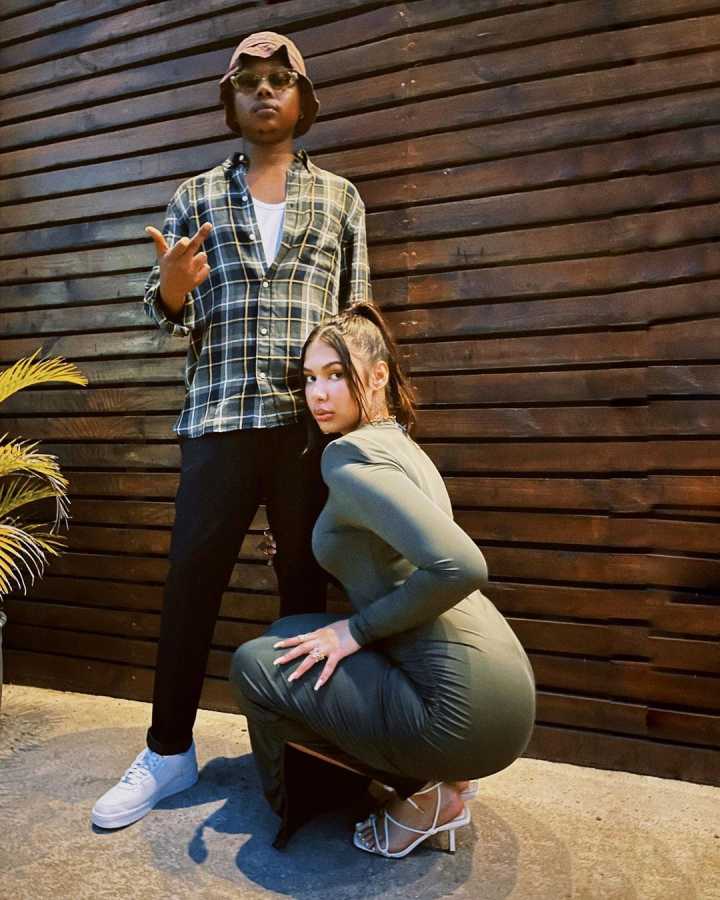 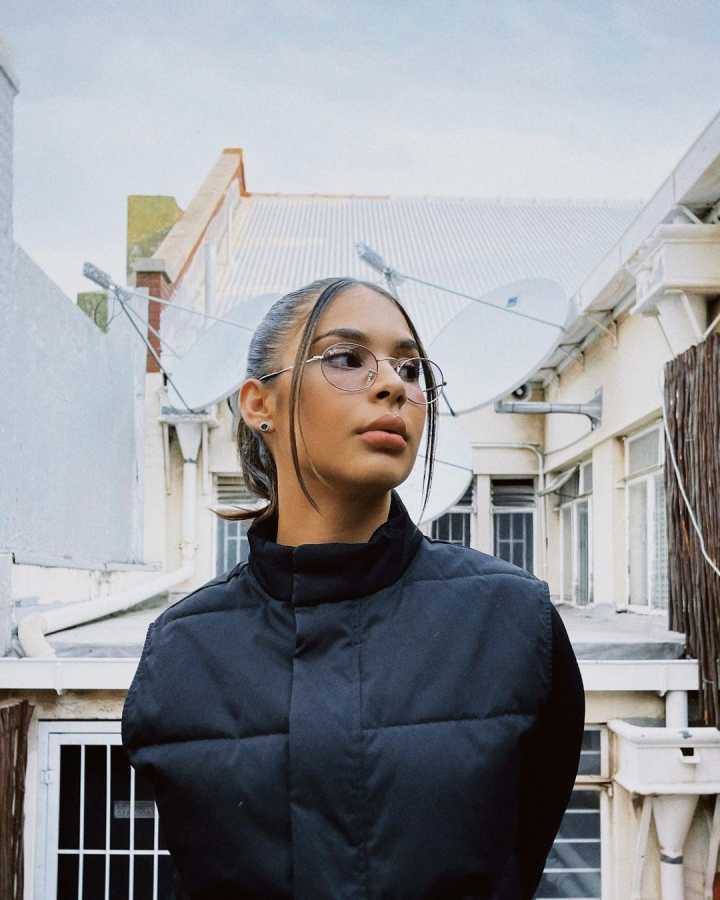 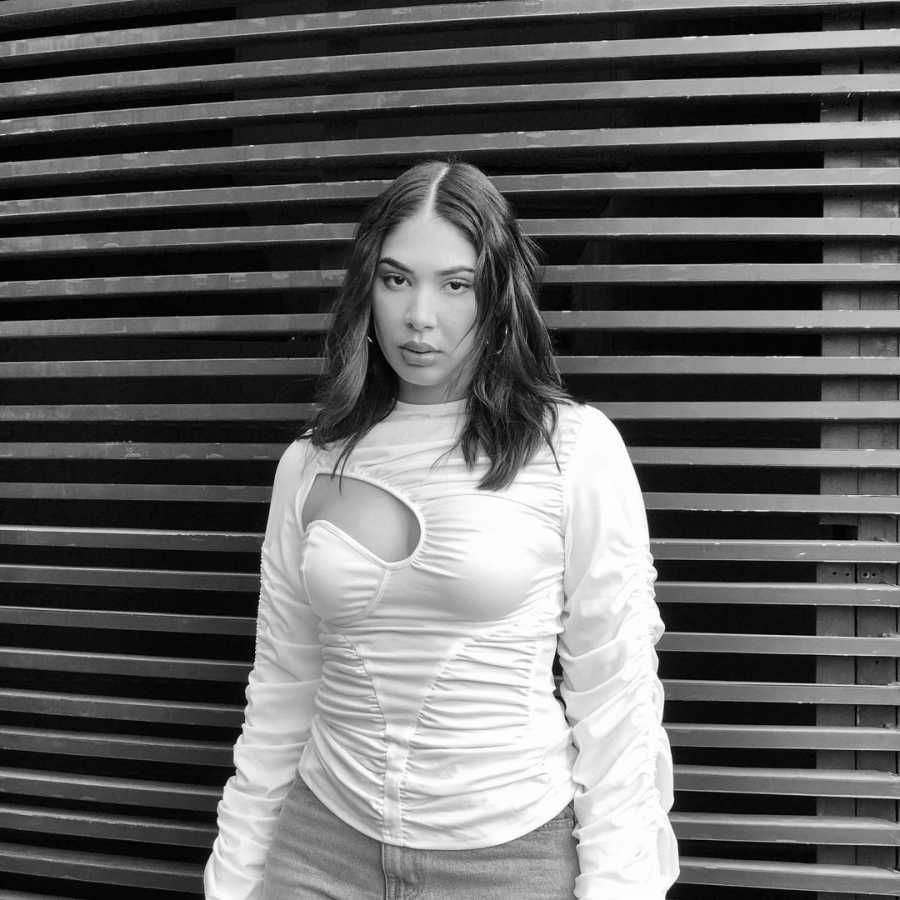 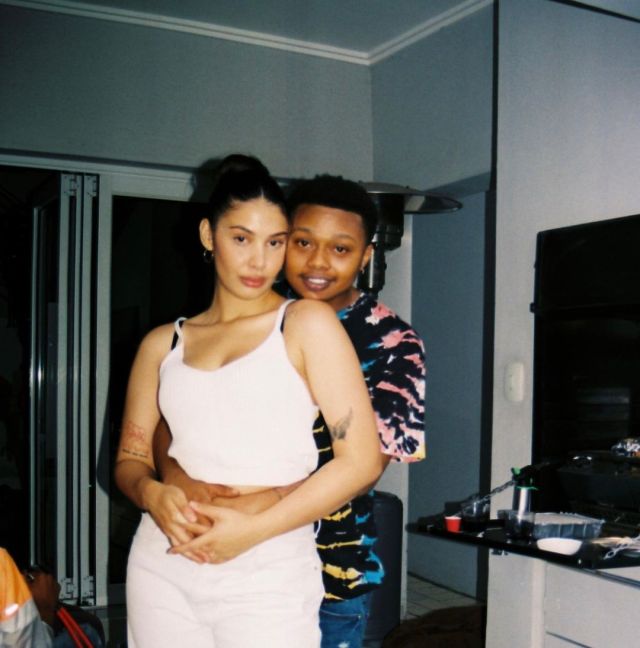 Although A-reece had been romantically linked with female celebrity Natasha Thahane, the rumours were sparked by the music videos they were in together. He also wrote a song about missing his shot with her, which sounded one-sided. However, Natasha later came out to put the rumours to rest, saying he was just a friend and she was reluctant in kissing him.

A-reece, since his debut, has received numerous nominations for his works. He has also gotten awards like the best lyricist from the South African Hip hop awards in 2016 for his single Himself. Later he got nominations for Best Video for Couldn’t featuring Emtee.

A-Reece’s Net worth is estimated to be $3 Million. This is calculated from payments for show performances, album sales, Money made from his Youtube views, endorsement deals, Properties and investments he owned. The artiste is doing well financially and is one of the top artists in South Africa to reckon with.

A-reece’s songs from his albums, mixtape, Soundtrack and Extended Plays (EP) are available on all major platforms.

A-reece is one of the top South African Hip-hop artists who came to the music scene fully equipped. He has made that obvious with the hit songs he has been dishing out since his debut.

Tags
A-Reece
Wuraola Salawu Send an email 8 March 2022
Back to top button
Close
We use cookies on our website to give you the most relevant experience by remembering your preferences and repeat visits. By clicking “Accept All”, you consent to the use of ALL the cookies. However, you may visit "Cookie Settings" to provide a controlled consent.
Cookie SettingsAccept All
Manage Privacy