Abdul Khoza is a South African actor who had his primary and secondary education in Ntuzuma and then completed a program at the University of Johannesburg.

He served in the South African army and worked as a fireman at some point. But the lure of acting was too much to resist. So he gave in to the acting urge, and he’s today one of the famous faces in South African film.

Abdul Khoza married Batile Themane in a colourful wedding in 2019, and the two had a daughter. A year after the wedding, though, in 2020, the couple separated and deleted photographs that linked them previously.

Soon after, wedding photos on Instagram and pictures of them together vanished from the picture-sharing platform. It was a sad end to a relationship that began like a beautiful dream.

The couple had met in a mall in 2018, and Abdul had been truck by Batile’s beauty the first time they met. It was love at first sight. However, they managed to keep their relationship away from the public’s eyes until Abdul asked if Batile would marry him. 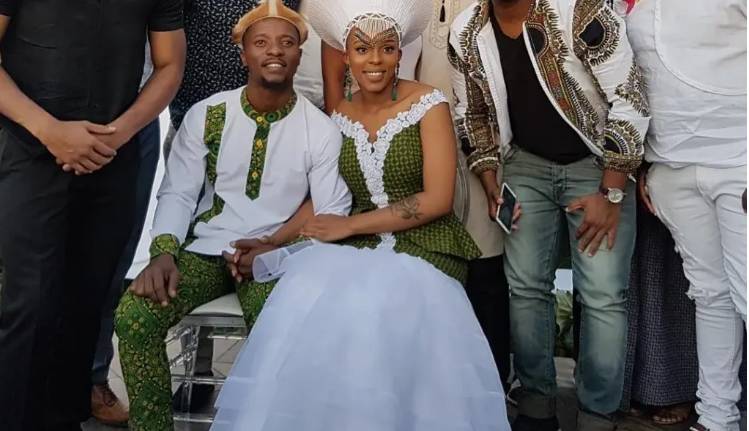 Abdul Khoza came from a family of great talent. Many know him as an actor, but then he’s also got the fist of a champion, having learned a thing or thing on boxing from his father.

Abdul Khoza’s brother is no other than Sthembizo “SK” Khoza, an actor who’s just as accomplished in the film industry. The brothers share a deep bond, and many people across South Africa look up to them for brother goals.

The brothers have acted in a couple of flicks together, and Mzansi cannot comment that they’re good. 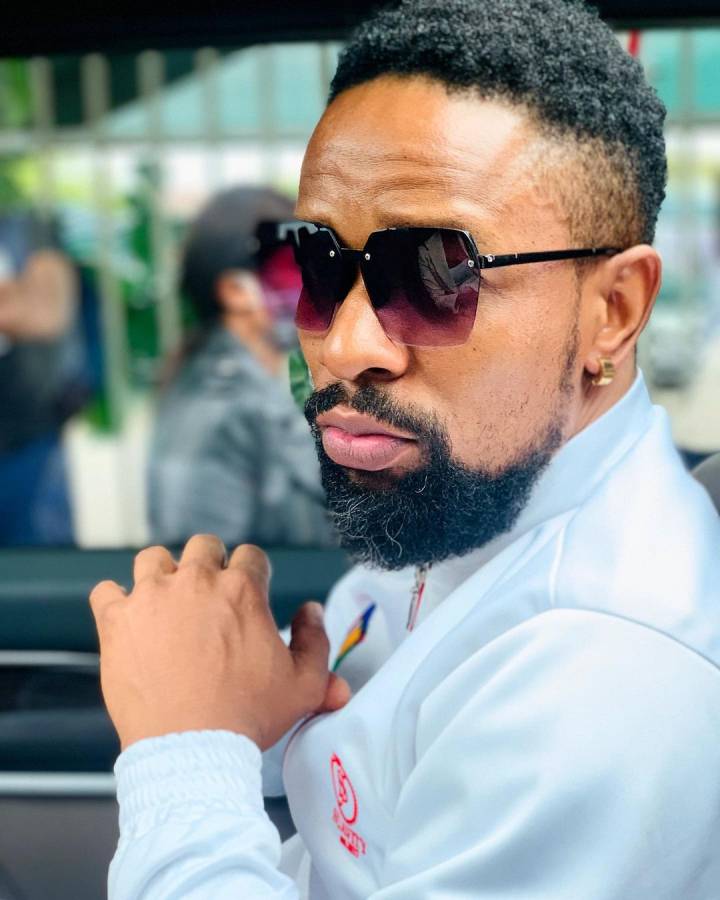 Abdul Khoza and his wife are proud parents to a daughter named Okuhlekwethu Morafe Khoza. They consider Morafe a blessing in their lives and calm in many storms.

He may have been blessed in many ways in life, but Abdul Khoza insists that having Morafe as his daughter has been the biggest blessing of his life. Abdul is one of the Mzansi celebs who choose to give their children a shot at fame from a young age. He’s opened an Instagram account for his daughter. 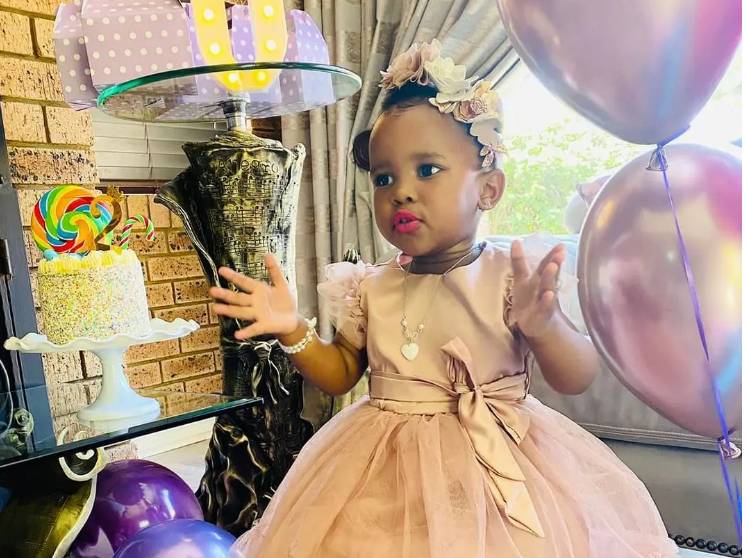 Anyway, he’s said to have a plush crib in the heart of the city.

He might be a popular figure in South Africa’s film industry, but it is clear that not every aspect of the thespian’s life is out there and certainly not every aspect that he wants the public to know about.

While he owns a car, he’s not one to flaunt them all over the place – unlike most celebs. 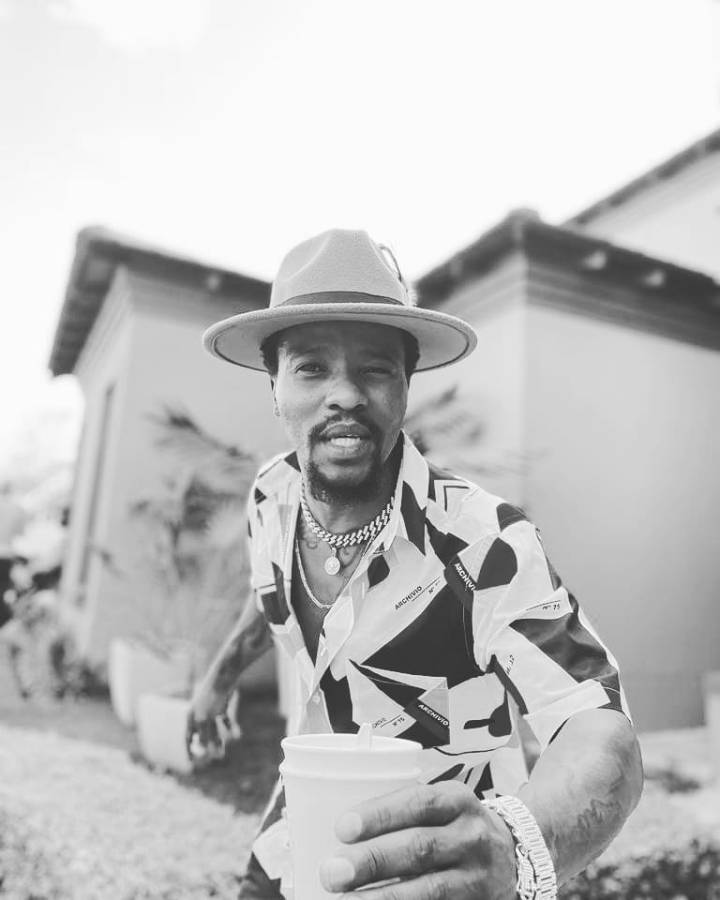 Abdul Khoza isn’t doing badly for a South African millennial in the film industry. However, his focus has been on creating value and entertaining his audience and not spitting numbers about his net worth.

While he isn’t focused on his net worth, most public members have been. And although there’s no exact figure out there, some industry figures peg his net worth at $1 to $2 million.

Tags
Abdul Khoza
John Israel A Send an email 2 January 2022
Back to top button
Close
We use cookies on our website to give you the most relevant experience by remembering your preferences and repeat visits. By clicking “Accept All”, you consent to the use of ALL the cookies. However, you may visit "Cookie Settings" to provide a controlled consent.
Cookie SettingsAccept All
Manage Privacy