Born on the 11th of March 1976, Nkosinathi Innocent Maphumulo, popularly known by Black Coffee, is a prolific international DJ, record producer, singer, and songwriter from South Africa. His genre of music is House, which he performs in English and his native dialect. He has produced beats for many top South African artists, which have gone on to win various awards. He is known for his hit songs “Superman” and “Any Other Way.” He is among the best DJs in South Africa and the world. He has worked with international acts such as P Diddy, Alicia Keys, Usher Raymond, etc.

DJ Black Coffee is originally from Umlazi in South Africa. After a while, he relocated to the Umtata in the Eastern Cape at 12. After his parents separated, he grew up in Durban. His significant musical influence was listening to his Uncle’s reggae album collection. He lost his left arm when he was 14 years after a taxi ran into him in a politically motivated rally involving Mandela. After this, he started using his other arm to play musical instruments and got perfect with it.

He was previously married to South African actress Enhle Mbali who announced their divorce in 2019. Coffee is a father to 3 sons, Esona, Anesu, and Asante, who he always talks about. 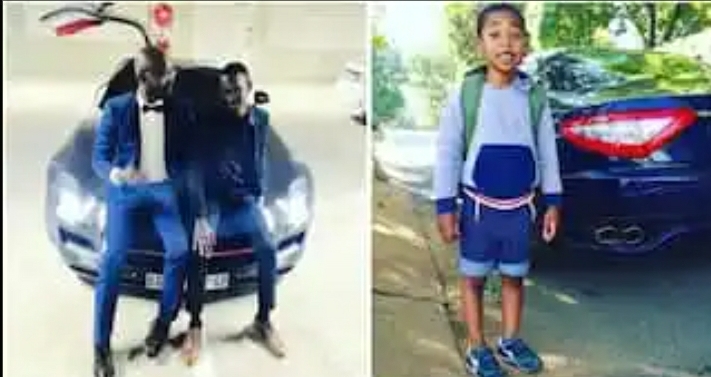 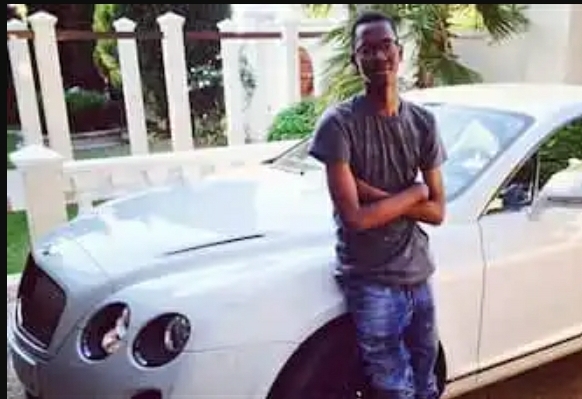 Black Coffee was raised by his mother, Faith Dandala, with whom he has a close bond. Now and again, he spoils her with gifts. For example, he once bought her a car and built a beach house.

DJ Black Coffee later returned to Durban and majored in Jazz Studies at Technikon Natal, now called the Durban University of Technology. After a while, he dropped out and decided to join the “SHANA” (Simply Hot and Naturally African) Group, where he kick-started his music career. However, in 2019 he revealed that he might return to school to study interior design.

Black Coffee got his major break when he released the hit single “Happiness,” The song went on to get featured on his album tagged work. Although he started his career in  1994  and released five studio albums, he didn’t get significant prominence until after participating in the Red Bull music academy in 2oo4. He worked as a backup singer for Madala Kunene and later started an Afro-pop group called SHANA with his schoolmates. Since his debut, he has released hit songs and albums that have gone platinum.

DJ Black Coffee, since his debut, has released Eight albums, of which some have been ranked tops. Here are the albums by DJ Black Coffee

DJ Black Coffee, since his debut, has released more than 100 songs and has Eight studio albums. Here are his best songs, in no particular order

DJ Black Coffee was happily married to actress and TV presenter Enhle Mbali Mlotshwa, but not until July 2019 when they announced their divorce. After that, however, the relationship was marred by scandals (he was rumored to be dating David Guetta’s ex-wife, Cathy Guetta, but quickly denied it) which was put aside by them until they gave the news of their separation in July. They have two children; Black Coffee also had two other children outside the marriage.

Black coffee has been very private about his relationship status since the divorce from his ex-wife Enhle Mbali Mlotshwa; he has, however, been linked with famous social media influencer Sarah Langa who was also previously married. Sarah Langa has come out to debunk the dating rumor, stating that her divorce from her wealthy ex-husband messed her up.

Black Coffee has received various awards and recognition both locally and internationally. Among these are

DJ Black Coffee’s Net worth is estimated at 60 Million dollars, i.e., 894,498,000 rands. This is calculated from payments for show performances, album sales, Money made from his Youtube views, endorsement deals, Properties, and investments he owned. The artiste is doing well financially and is one of the top artists in South Africa to reckon with.

As Africa’s biggest DJ, Black Coffee has good money in the bank. He owns a house in Los Angeles and one in Johannesburg. He also holds a fleet of luxury cars, including a Mercedes-Benz G-Wagon, a Mercedes CLK, and a Maserati. In addition, he is believed to own a jet. 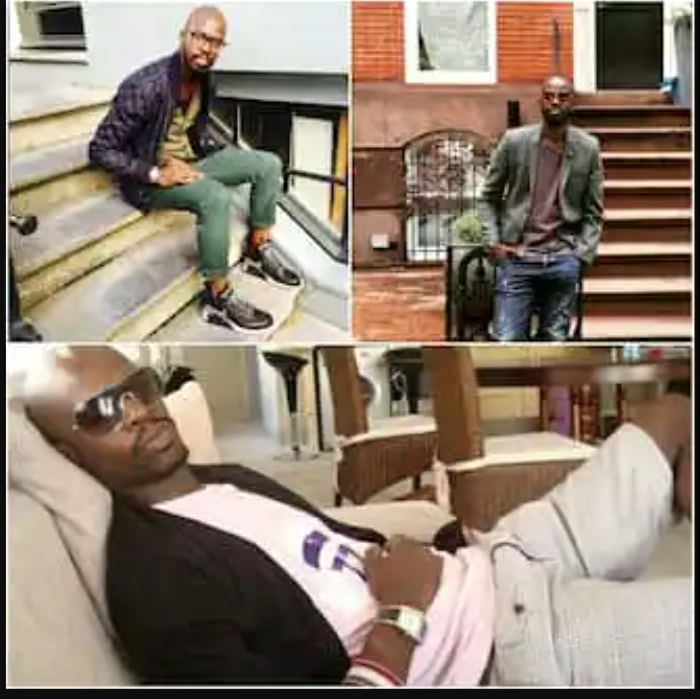 DJ Black Coffee’s songs from his albums, DVDs, and EPs are available on all major platforms, such as Spotify, Apple Music, Youtube, and others.

DJ Black Coffee is one of the top DJs and Producers in South Africa who came to the music scene fully equipped. He has made that evident with the hit songs he has been dishing out since his debut.

Tags
Black Coffee
Wuraola Salawu30 December 2022
Back to top button
Close
We use cookies on our website to give you the most relevant experience by remembering your preferences and repeat visits. By clicking “Accept All”, you consent to the use of ALL the cookies. However, you may visit "Cookie Settings" to provide a controlled consent.
Cookie SettingsAccept All
Manage Privacy