Ama Qamata is a popular South African actress born in the Eastern Cape village of Cala (of the Sikhisizwe local municipality) in South Africa. She moved to Johannesburg at the age of three. Ama gained massive recognition following her appearance in the hit Netflix teen drama series “Blood & Water”. She portrays Puleng Khumalo on the show.

Ama Qamata has also won a couple of awards. At the 2020 South African Style Awards, she took home the “Next Big Thing” plaque. She revealed after the win that the Sky is the limit but stated that she would be wherever God decides to put her. She also stated;

“I want longevity, and I want to be consistent in my career”. 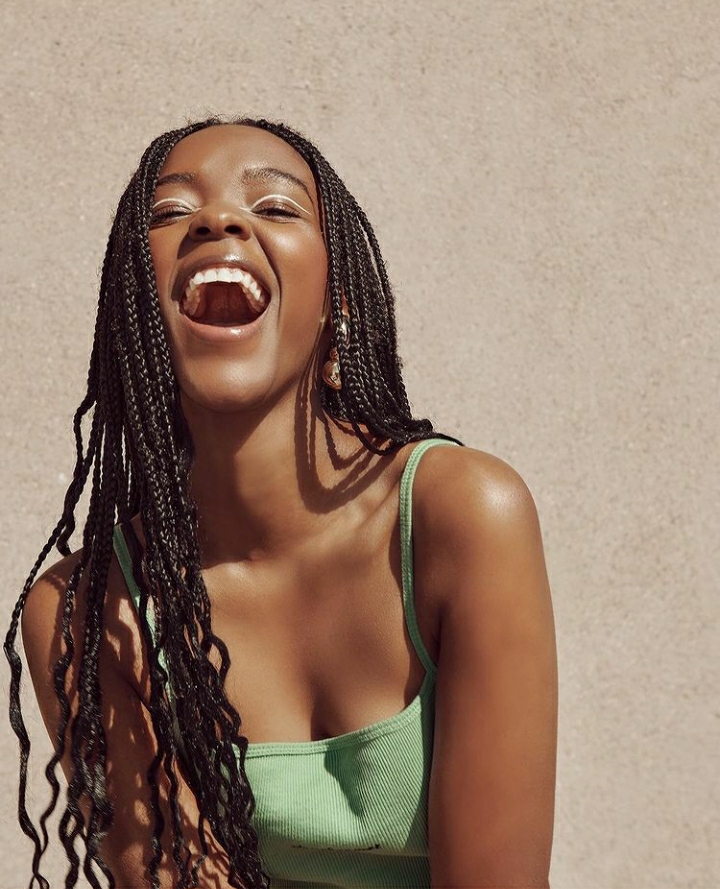 Ama Qamata was born on the 2nd day of September 1998. She celebrated her 21st birthday in September 2019.

Ama has stated that her boyfriend will be Nigerian but hasn’t said anything about being in a relationship.

Ama Qamata is an alumnus of Reddam House Bedfordview. She took a gap year after matriculation in 2016. Ama made her debut in television at the age of 17. She played Naledi in the situation comedy series, My Perfect Family, which aired on SABC1.

In 2020, she was cast as Buhle in the Mzansi Magic series Gomora. Later that year, she also appeared in the hit Netflix teen drama series Blood & Water. Ama plays the character, Puleng, a teen girl whose sister was abducted at birth. She tries to prove that a successful sister from a private school is her sister. The casting director for Blood & Water, Kutlwano Ditsele (who was the executive director for Gomora), invited her to audition for the role, and she did that successfully. 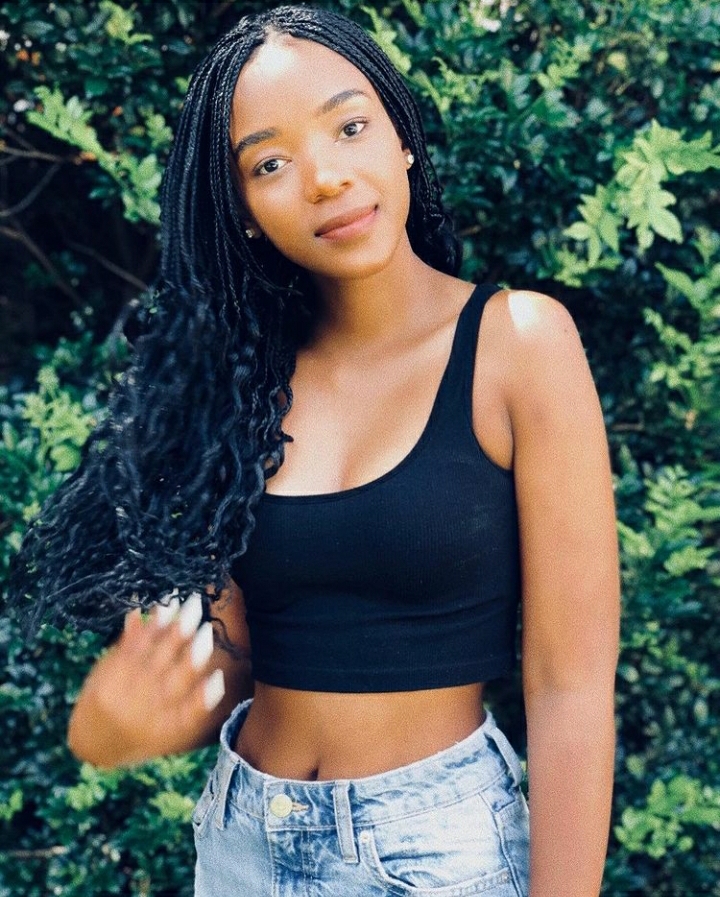 Here is a list of the TV shows that Ama Qamata has played and her roles.

While filming the show’s second season, “Gomora”, Ama stated that she had witnessed many of her dreams and prayers come through in 2020. She revealed that she had signed with a “new amazing management”, Africa Creative Agency. According to her, signing with them brought new opportunities, and she has been reviewing them and auditioning for global roles and strategizing for the year 2021. After signing with the agency, she also teamed up with Adidas and MRP for endorsements.

Tags
Ama Qamata
John Jabulani Send an email 6 July 2021
Back to top button
Close
We use cookies on our website to give you the most relevant experience by remembering your preferences and repeat visits. By clicking “Accept All”, you consent to the use of ALL the cookies. However, you may visit "Cookie Settings" to provide a controlled consent.
Cookie SettingsAccept All
Manage Privacy