Ammara Brown is a Zimbabwean singer and songwriter born in Harare. She probably had her music genes from her father, a celebrated guitarist, singer and lead artiste of a band called The Storm.

By her own admission, it was her mother who did the most to make her the singer she is today, with several hit songs to her name, including “Akiliz.”

Ammara Brown is currently 32 years. She will be 33 in September this year.

Ammara Brown is one artiste who adopted her real name as her stage name. no qualms; she’s already famous by it.

Ammara Brown came from a musical family. Not surprisingly, she choose to follow music as well. Her father is Andy Brown, is a Zimbabwean guitarist, singer and songwriter.

Ammara Brown’s mother is a woman called Soraya Khan. She describes her mother as her earth. According to Ammara, Soraya Khan was the one who pushed her to become they notable singer she is today.

Her parents divorced in 1994 and the songstress moved with her mother to the United States. In one of her music video, she had shared the story of how her father abused her mother. Both parents are now late.

Ammara Brown has a child called Khameel with the dancer Darim. She was in her 20s at the time she gave birth to him. Ammara Brown Claims to love the father of her child but not enough to marry him.

For one so pretty and talented, Ammara Brown has never lacked men. She is picky, however. Among those she had dated are Darim and Jah Prayzah. She denied dating the “Chikomo” star, however, insisting she wouldn’t want to ruin Prayzah’s marriage.

Ammara Brown has focused been focused on the music than on showing off her worldly goods. As an artiste, she isn’t doing badly. Her exact net worth is still a subject of speculation. But then it is public knowledge that she is a Zimbabwean millionaire. 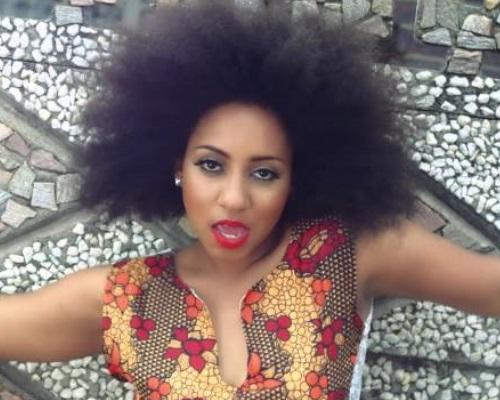 Ammara Brown is following a tradition peculiar to most celebs. Her personalphone number is not public, nor is her personal email address. She might, however, be reached via a direct message on Instagram, where she is active, or a mention on the same platform.

Tags
Ammara Brown Zimbabwe
John Israel A Send an email 18 February 2021
Back to top button
Close
We use cookies on our website to give you the most relevant experience by remembering your preferences and repeat visits. By clicking “Accept All”, you consent to the use of ALL the cookies. However, you may visit "Cookie Settings" to provide a controlled consent.
Cookie SettingsAccept All
Manage Privacy