Andre Marinus de Ruyter, popularly called Andre de Ruyter, is the Chief Executive Officer and Director at Eskom Holdings SOC Ltd. Andre sits as a member of the board of Nampak Holdings (UK) Ltd. and Nampak Plastics Europe Ltd. He also served as the Managing Director at Sasol Olefins and Surfactants Pty Ltd. Andre’s appointment as the CEO and Director of Eskom Holdings came four months after the resignation of Phakamani Hadebe from the position. Following the announcement, many opposed it, while others showed confidence in him.

Andre de Ruyter is a happily married man. There is not much information on his wife, who he successfully keeps away from the public eye. Andre and his wife are blessed with three children. He and his family live in Johannesburg, South Africa. 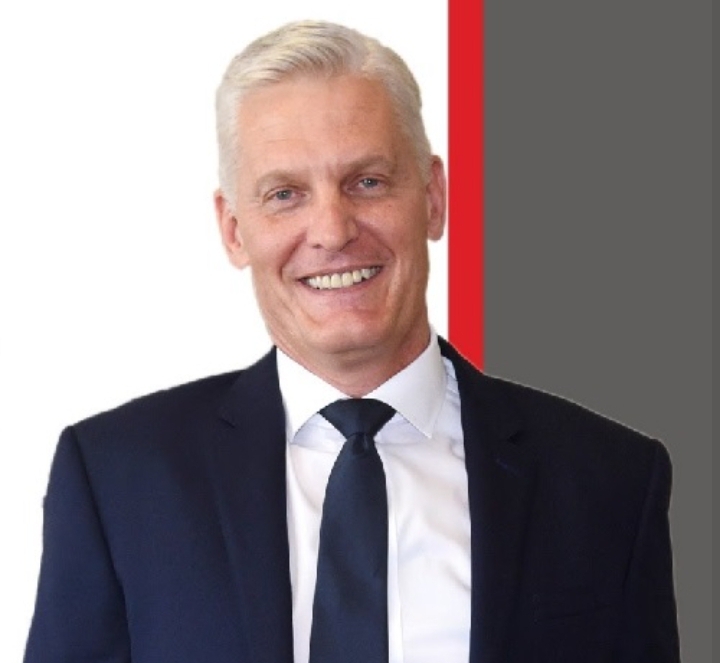 Andre de Ruyter has been in the Petrochemical industry for over two decades. Apart from South Africa, Andre de Ruyter has worked in several countries, including Nigeria, China, Angola, the USA, and more. He has served in the following positions:

The exact estimate of Andre de Ruyter’s net worth is unknown to the general public. However, his work as CEO, Director, and businessman has helped him amass a massive income over the years. Several media sites estimate the minimum amount of his net worth to be around $10 million. This estimate is yet to be confirmed by Andre de Ruyter or anyone on his team.

Andre de Ruyter has a sister named Jenna Ruyter. In November 2021, reports revealed that he had handed over the temporary running of Eskom to her. There isn’t much information about her and her qualifications.

Andre de Ruyter was among 142 people who contested the position of CEO of ESKOM. Out of the 142, eight were employees at ESKOM. The new CEO was announced by the Minister of Enterprises, Pravin Gordhan. He stated,

“The final interview process was undertaken, after which the panel ranked three candidates from six. After further interviews, a list of three candidates with the indication of a preferred candidate was submitted to the shareholder in terms of the memorandum of incorporation (MOI) between Eskom and the government.”

His appointment as CEO stirred up a lot of controversies. While several government officials questioned the appointment, others supported him, calling Andre the best person for the job.

On the 14th Of December 2022, Andre de Ruyter resigns his role as the CEO after numerous criticism and controversies.

According to Briefly, Andre de Ruyter’s annual salary is R18 million. This should have changed recently.

Andre de Ruyter is the CEO and Director at ESKOM Holdings Ltd.

There are no contact details for Andre de Ruyter registered online. You can always send an email to Eskom instead customerservices@eskom.co.za

Andre de Ruyter was announced as the CEO of Eskom in November 2019. He assumed office in January 2020.

From 2004-2014, Andre de Ruyter was a member of the Sasol group executive committee. He also worked in Germany and served as the President of China Ventures. In 2014, Andre de Ruyter assumed the role of Chief Executive Officer at Nampak. He was terrific at the job but quit in 2020 to resume office as the new CEO of Eskom Holdings Ltd.

Tags
Andre de Ruyter
John Jabulani15 December 2022
Back to top button
Close
We use cookies on our website to give you the most relevant experience by remembering your preferences and repeat visits. By clicking “Accept All”, you consent to the use of ALL the cookies. However, you may visit "Cookie Settings" to provide a controlled consent.
Cookie SettingsAccept All
Manage Privacy