Angela Okorie is a Nigerian actress and singer. She started her career first as a model for Orange Drugs, appearing in adverts by the brand. After a decade working with the local brand, she had ventured into the world of acting. That was around 2009.

The roles came, and so did the fame – and, you may say, the cheddar. After making a name for herself in the world of film, she had ventured into music. But the decision to make music was taken around the time she started acting.

Since she ventured into acting, the Ebonyi-state-born actress had featured in over a hundred films. Among the flicks, she stands out are Royal Vampire, Holy Serpent, Heart of a Widow, and Secret Code.

At the moment, her focus appears to be her music.

Angela Okorie has been married twice. Her first marriage was to a bod called Chukwuma Orizu. They got married in 2006, when she was 21, and divorced ten years later, in 2016. The couple had a son, Chamberlain.

Mr Orizu wasn’t a fan of the limelight, but he would pop online now and then defend Angela whenever she was attacked online, and Angel would do the same for him. So fans were shocked when the actress announced on social media that she was getting a divorce. 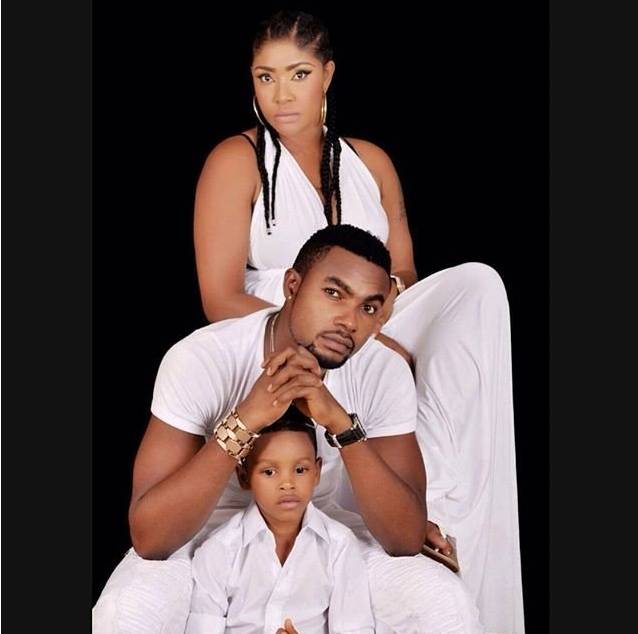 Asked by fans the reason for the divorce, she had stated that they had their problems without giving crucial details. However, soon after her divorce, she had announced that she would never remarry because the prospect of getting married and divorcing again scares her.

But the lure of love was too strong to resist. She had managed to keep her relationships after her divorce private but ultimately decided to marry again. She got married to a businessman called Nwele Michael Chukwudi in 2020. Michael is a big fan of tattoos. He’s got a vast cross tattoo on his chest.

Born in 1985, Angela Okorie is currently 35 years. She will be 36 a month from now. Her birthdays are usually days of thanksgiving since she escaped being killed when armed men rained bullets on her car in 2019. 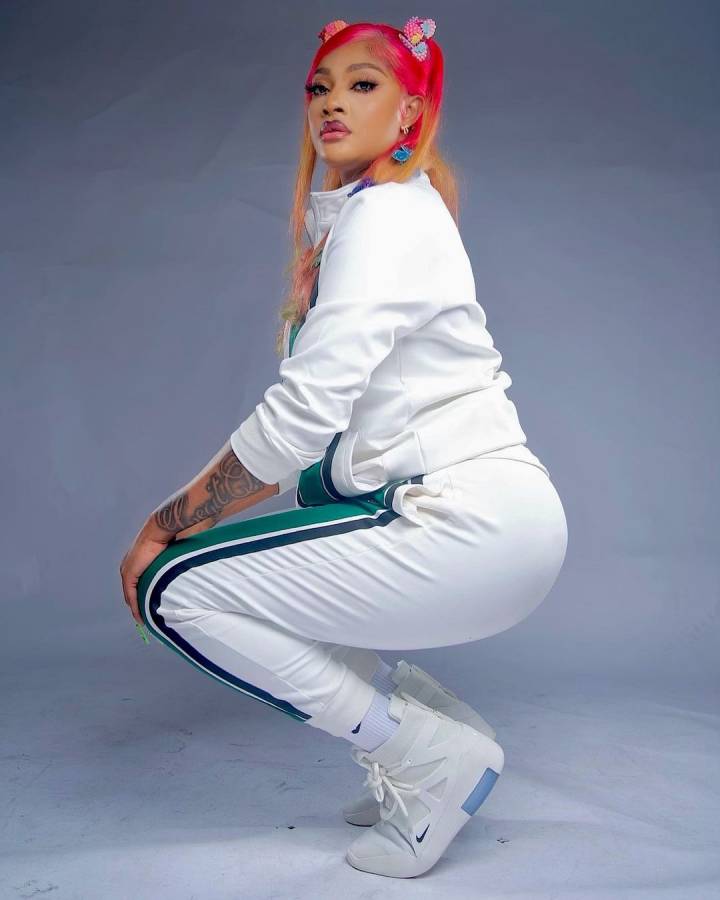 Angela Okorie is doing very well as an actress, singer, and businesswoman, and she’s not one to hide her success. So while she wouldn’t comment on what her net worth might be, fans have been doing the commenting.

Her exact net worth is unknown. But her assets indicate she’s a multimillionaire.

She’s not the tallest lady out there. But then her height is nothing that causes her sleepless nights in bed. She’s 5’45. 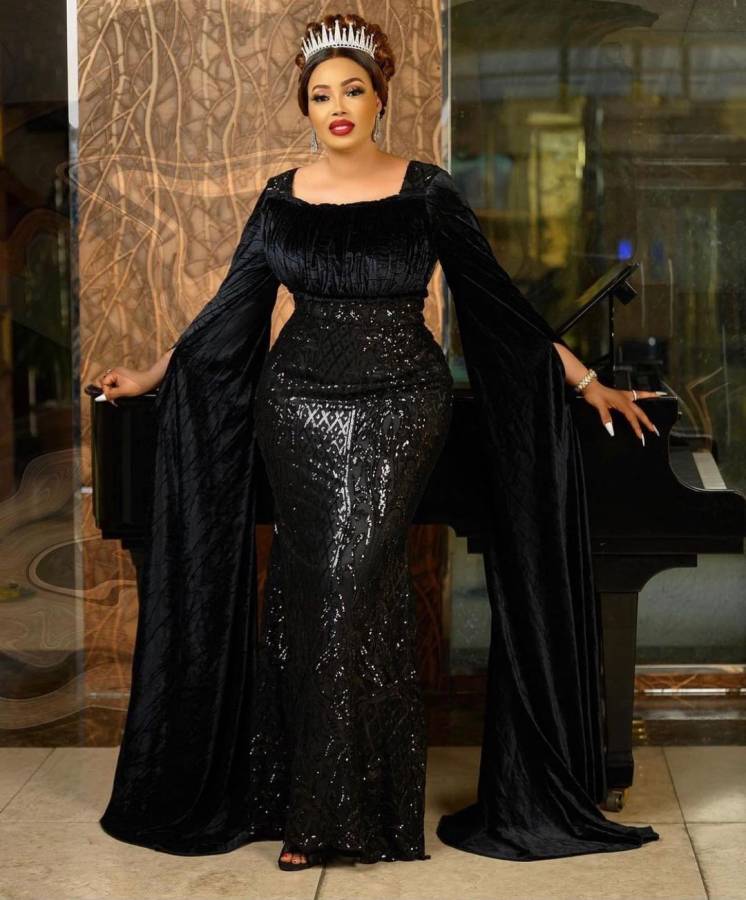 Angela Okorie has a son with whom she’s well pleased. Chamberlain was the product of her first marriage. At the moment, Angela’s world seems to revolve around him.

Reports indicate she’s co-parenting with her ex-husband. But she has physical custody of her son, with Chukwuma Orizu at liberty to visit now and then. 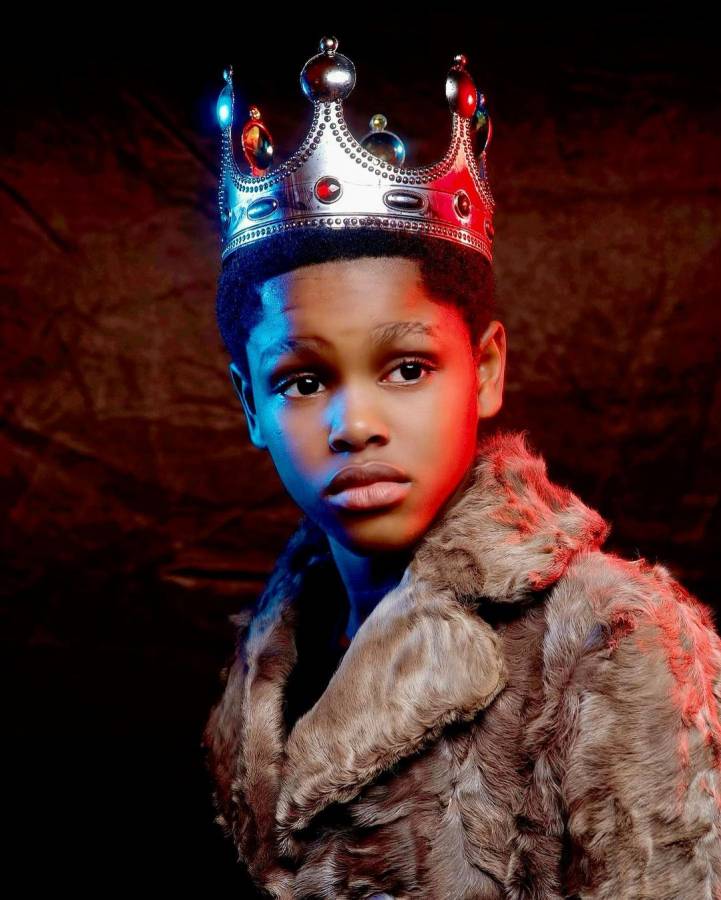 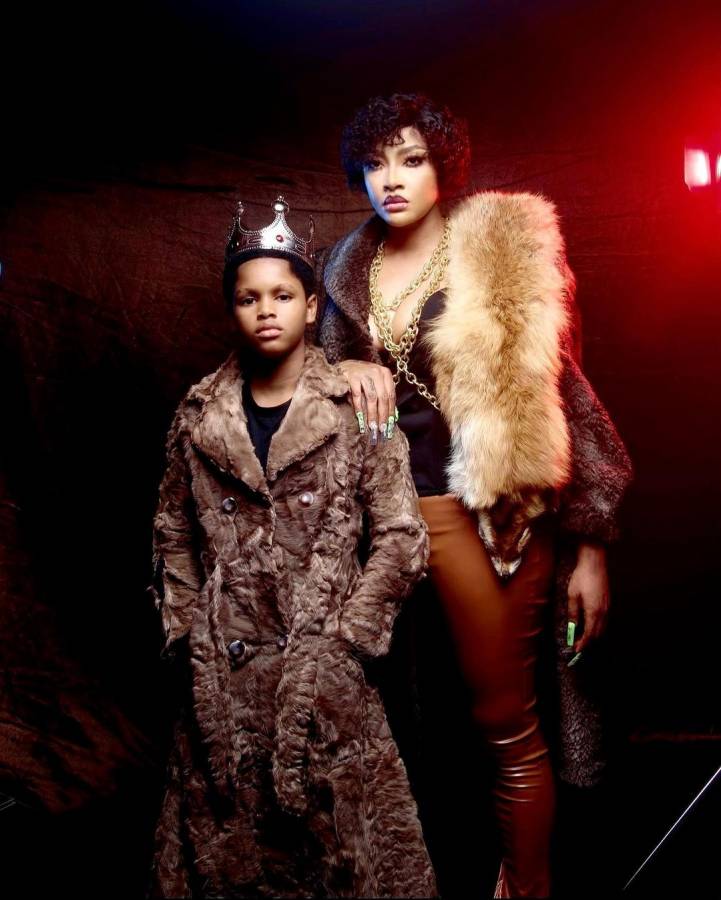 With how she moves around the world, it’s hard to pin one house to the songstress. Also, it is unknown what number of cars she has. However, one thing that cannot be missed is that she loves the good life and splurges on some nice wheels. 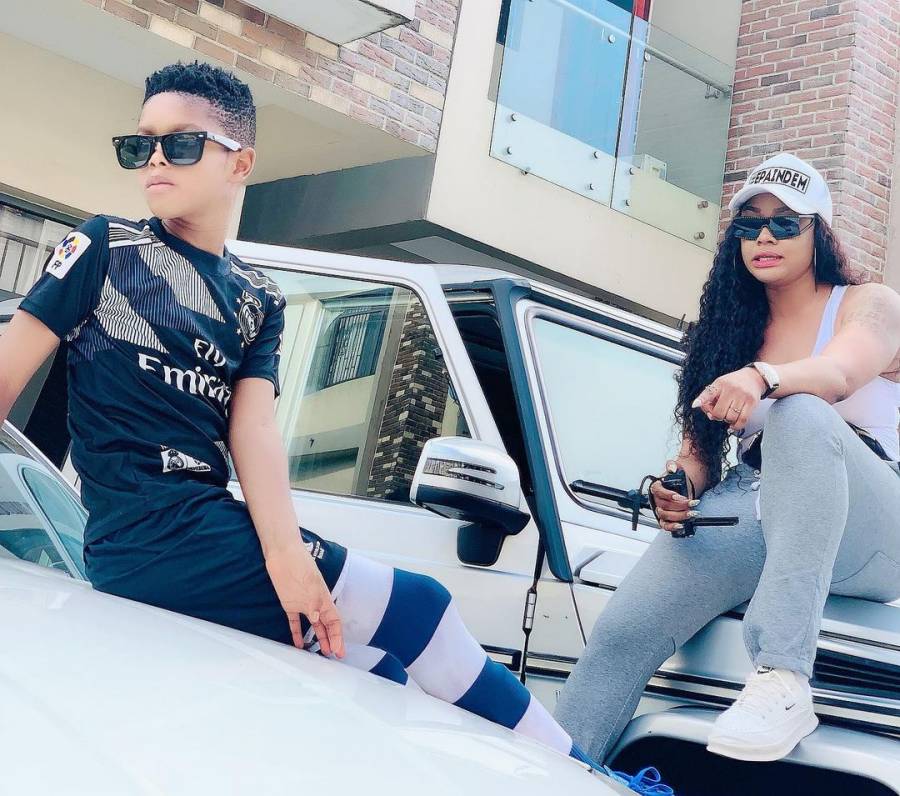 The G Wagon by Mercedes is one car she clearly fancies and has no qualms showing off, especially in the company of her son. And one must admit the SUV looks good on her, too.