Matsie Angelina Motshekga popularly known as Angie Motshekga is a South African politician and educator. She is currently serving as the Minister of Basic Education since May 2009. Angie Motshekga was previously a Member of the Executive Council in the Gauteng provincial government. She is a member of the Africa National Congress, and also was a former president of the party’s women’s league. 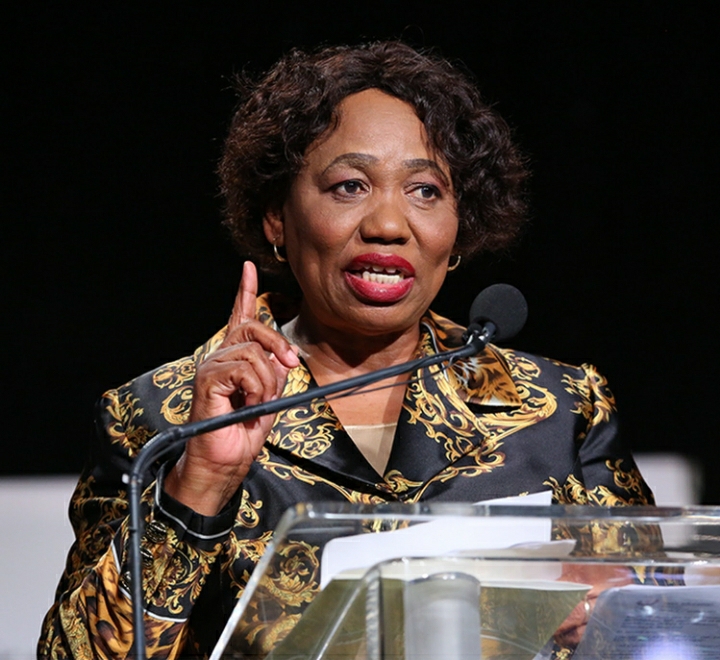 Motshekga was elected to the National Assembly in 2009. She was appointed Minister of Basic Education, and took office on May 11, 2009. From December 2011 – June 2012, textbooks were not delivered to impoverished Limpopo schools during her first term. She was retained by President Jacob Zuma following the 2014 elections. However, she was unseated as Women’s League president by Bathabile Dlamini in August 2015. In 2019, she became the longest serving education minister in history after being retained by President Cyril Ramaphosa following Zuma’s resignation in 2018.

Angie Motshekga has been serving as the Minister of Basic Education since 2009. South Africans were shocked to hear she makes a yearly income of $2.3 million; over R35 million. Following the reveal, many South Africans argued that teachers in the country make only as much as R400,000 per year, which is not fair to them. Entry level teachers make around R168,000, while the very experienced ones make close to R800,000 per year. 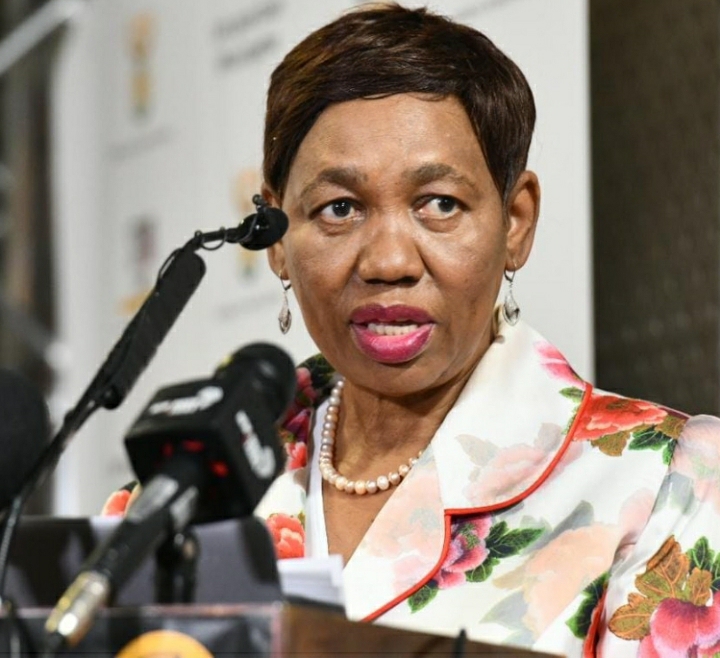 Growing up, Angie Motshekga received her primary school education from various schools in Soweto. She matriculated from a boarding school situated in Matatiele. She obtained a Bachelor of Arts degree in Education after studying at the University of the North. She obtained a Bachelor of Educational Science degree and a master’s degree from the University of Witwatersrand.

Angie Motshekga was employed as a teacher at Orlando High School in 1981. She resigned in 1983, after working there for 2 years. In the same year, she began lecturing at the Soweto College of Education. In 1985, she was employed as a lecturer in the University of Witwatersrand where she worked until 1994.

In case you’re looking to contact the Minister, you can choose either of these options.

Tags
Angie Motshekga
John Jabulani Send an email 3 June 2021
Back to top button
Close
We use cookies on our website to give you the most relevant experience by remembering your preferences and repeat visits. By clicking “Accept All”, you consent to the use of ALL the cookies. However, you may visit "Cookie Settings" to provide a controlled consent.
Cookie SettingsAccept All
Manage Privacy