Arthur Mafokate is one of the oldest kwaito figures in South Africa and one of the genre’s most notable figures. Born in Soweto, the songster spent a coupe of years there before relocating with his family to Midrand.

He was said to have been a dancer for some notable artistes, concluding Brenda Fassie, before hitting town with his own numbers. He released his debut album “Windy Windy,” which included the hit track “Amagents Ayaphanda,” in 1994

Other notable numbers have followed. Arthur Mafokate founded 999 Records to memorialize the number of the house he once lived in with his Family.

Arthur Mafokate is currently 58 years. He will be 59 in early July.

Arthur Mafokate had reportedly never been married. Peeps often speculate about his wife because he has three children, three ladies and a bod. The kwaito veteran appears keen to keep this aspect of his life private – for whatever reason.

However, it is public knowledge that Arthur has issues with separating professional relationships from love relationships. The songster has a well documented habit of dating women signed to his 999 Records.

His relationship with his signee Queen Iyaya (Iyaya Sesoko) gave him his second child and first daughter, Owami, who shares her father’s interest in Music and currently holds the office of a DJ.

Arthur Mafokate had also dated Busiswe “Cici” Thwala, an artiste signed under his 999 Records. The relationship ended on an acrimonious note, with each party filing a case of assault against the other. 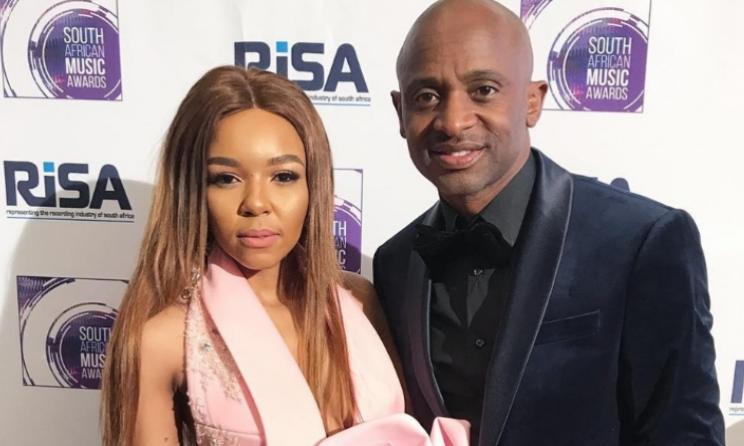 Cici’s had alleged that Arthur Mafokate battered her while she was pregnant. The case against the 999 Records boss was thrown out, however.

For one with many business interests, Arthur Mafokate is doing great. Although his exact net worth is still a subject of speculation, there’s a consensus in South Africa’s music orbit that he is one of the millionaire music figures around.

The kwaito star has got four kids. The first child is Arthur Mafokate, Jnr, a DJ. The second, Owami, was the product of his fling with 999 Records artiste Queen Iyaya (Iyaya Sesoko).

Kelello and Onalenna, born in 2005 and 2013 respectively, are the last two children of the kwaito star. The identities of their mothers are unknown.

There might appear to e no mothers in the horizon, but Arthur Mafokate is doing great raising his children as a single father. He has a strong bond with his kids and regularly shows them off on social media. 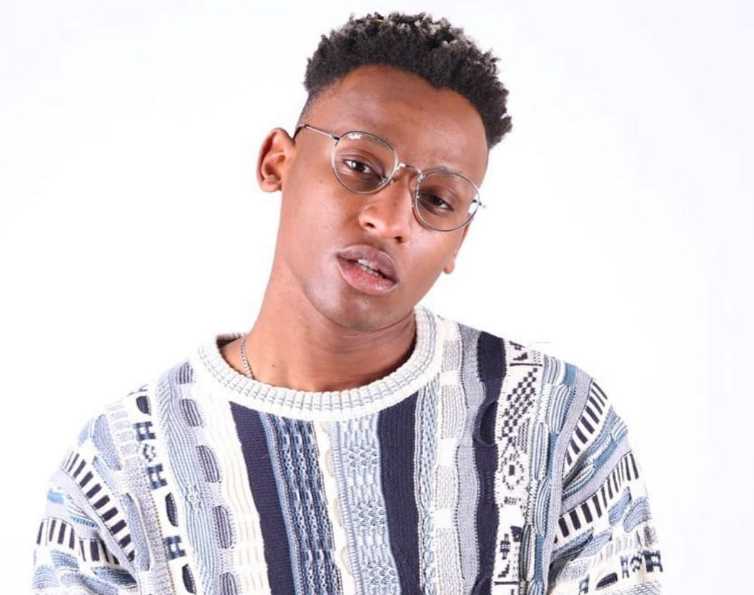 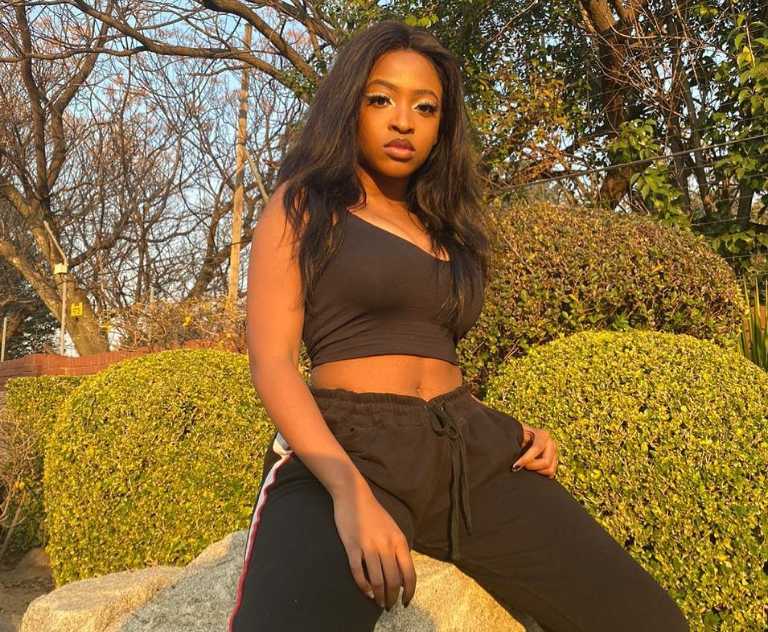 Arthur Mafokate is an astute businessman whose interests transcend music. Besides calling the shots at 99 records, the songster is the project manager -at Roadshow Marketing, and a shareholder at Celebrity Bookings.

His position as Trustee at South Africa Arts and Development Association (SAADA) has been riddled with controversy.

In an affidavit deposed at the Midrand police station in 2019, Arthur Mafokate’s former manager Brian Mokoena had accused him of using the 6 million left from the 9.5 million eceived from the Natinal Lottery Commission to buy himself a guest house, among others.

Arthur Mafokate has a younger brother called Oupa Mafokate. The songster, who is also known as Makhendlas, was one of the notable kwaito figures in the 1990s. Makhendlas shot himself in the head in 1998, reportedly in despair.

His then manager, Mpho Makhetha, claims that three drunken men had slipped through security and were insulting  Makhendlas and other musicians. Makhendlas had reportedly pulled a gun and fired a warning shot, accidentally wounding one of the drunks. He thought he had killed the person he shot and, tragically, turned the gun on himself.

His death shocked the kwaito world, which was evolving at the time. Many years later, in 2016, Arthur Mafokate would lead a wave of tributes for his late brother.

Arthur Mafokate may have shared a picture or two showing his house, but he isn’t shouting about the acquisition on social media. The songster owns a guest house in the Midrand area.

The guest house, called Villa Rosa, was the subject of a spat between Arthur Mafokate and the wife of the man who sold the house to him. She had reportedly called him a fool. The 999 Records boss wouldn’t let the case drag, though. He said he had forgiven her. 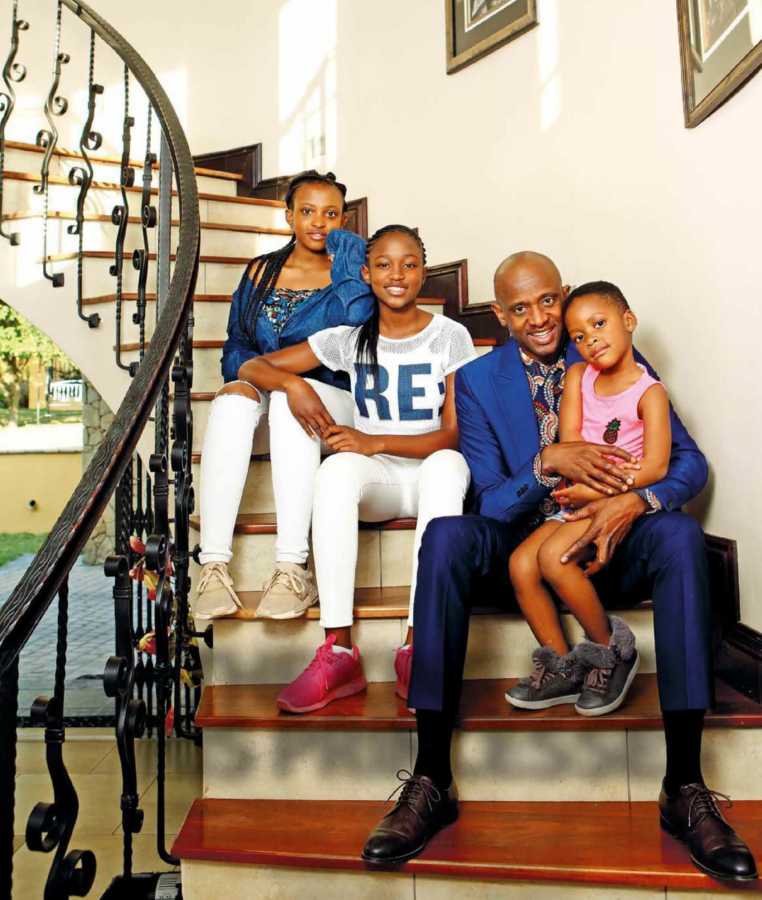 Arthur Mafokate might be counted among South Africa’s car-loving collective. The “Kaffir” hitmaker owns a Mercedes and is also said to own a BMW i8 – not bad for one thought to have made one of the biggest contributions to kwaito music in South Africa.

Arthur Mafokate is active on social media, particularly Instagram, and might be reached via the media, at the handle @arthurmafokate. He has not made his personal phone number public.

Tags
Arthur Mafokate
John Israel A14 January 2023
Back to top button
5
Close
We use cookies on our website to give you the most relevant experience by remembering your preferences and repeat visits. By clicking “Accept All”, you consent to the use of ALL the cookies. However, you may visit "Cookie Settings" to provide a controlled consent.
Cookie SettingsAccept All
Manage Privacy