Asavela Mngqithi is a South African actress famous for her sterling representation of characters in the movies in which she’s cast. Born in Durban, the KwaZulu-Natal native once stated that her passion for acting manifested when she was still a child.

This passion pushed her into the world of AFDA, where she studied camera and editing. She’s not exactly a movie editor right now, but her name cannot be missed in the world of acting.

She has acted in several flicks but appears to stand out the most for her role in Isibaya. In that celebrated series, she had played the role of Ntwenhle.

Not only is she good in movies, but she’s also displayed sterling musical promise, releasing a song dubbed “Isgubhusama Zulu” in collaboration with Melusi Mbhele in 2018.

Born in 1996, Asavela Mngqithi is currently 25 years. The actress celebrated her birthday earlier this month (4 June). 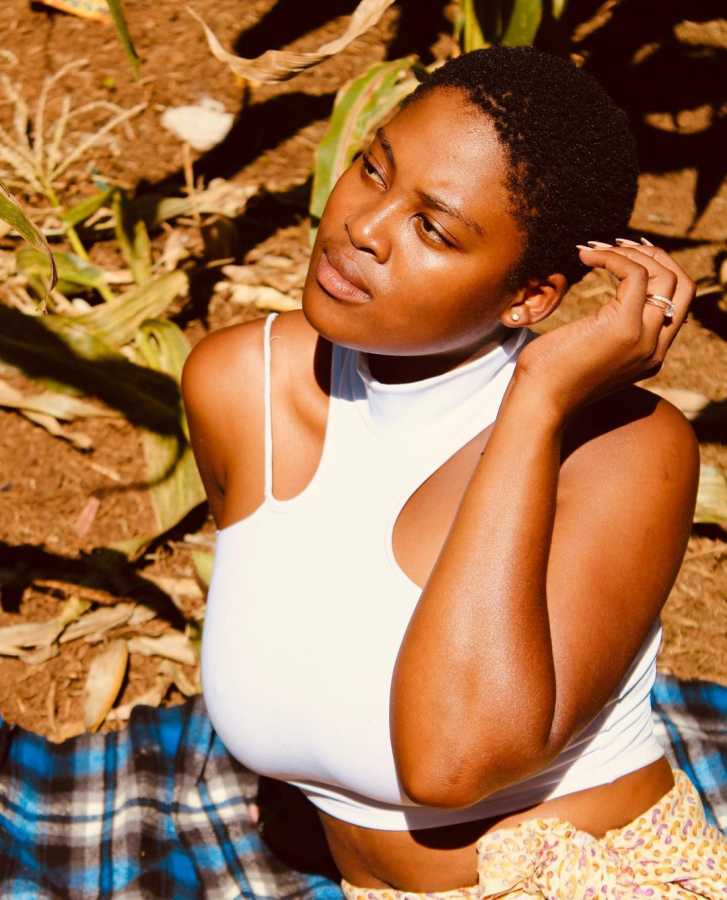 The identity of Asavela Mngqithi’s baby daddy is something she would rather keep to herself at this point. So despite the public’s sporadic digging, she has managed to keep that part of her life sealed. However, the overwhelming verdict is that her baby daddy is no other than Thabo Smol.

Asavela Mngqithi has had her share of Men. But the name of her current boyfriend is not something she is prepared to disclose. Instead, she’d only volunteer that she’s in a wonderful spot in her relationship and missed not having met her man earlier.

Asavela Mngqithi is not the only famous figure in the family. Details of the actress’s mother are not out there, and she would rather not be bothered with questions in that area.

However, Asavela Mngqithi’s father is a famous figure in his own right. A former school teacher, Manqoba Mngqithi is a football tactician and the head coach of Mamelodi Sundown, a top-flight club in the PSL. Manqoba Mngqithi is highly regarded for his contributions to South African football. 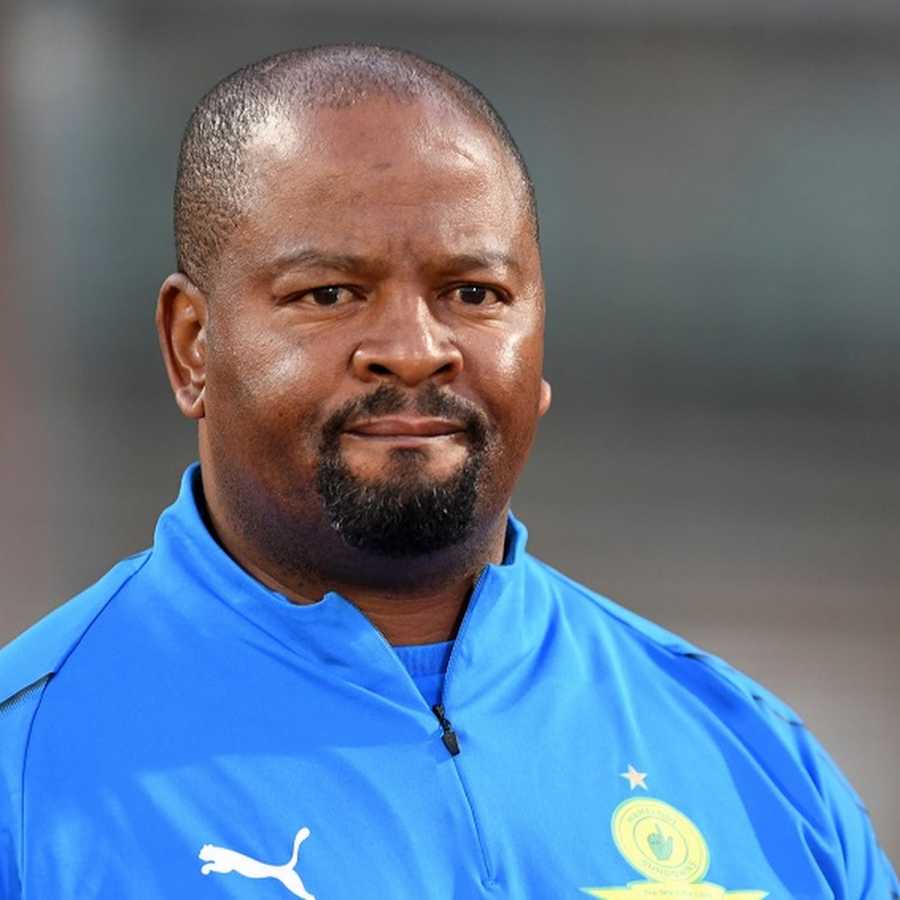 The songstress studied camera and editing at the AFDA in Durban. She had reportedly dropped out of the course in her third year. True or false, there’s no denying she’s made a significant impact on the music scene in South Africa and has captured the country’s attention with her talents.

Asavela Mngqithi is not averse to having children. In 2020, she had flaunted her pregnancy on Instagram, letting fans know she’d soon give birth.

While pregnant, she had gone to work on the set of Bomb Productions. She acknowledged the risks of doing so in the time of coronavirus but also admitted the company had put measures in place for her safety and the safety of others on the set.

She reportedly gave birth to a daughter called Mfihlo, which translates to “Secret.” The name appears fitting because she has managed to hide details about the child since reportedly giving birth.

Last we checked, Asavela Mngqithi isn’t married. However, she has been accused of dating a wealthy married man and owner of a construction company.

The unnamed man had reportedly invited the Isibaya cast to his wedding and started dating Asavela soon after, abandoning his young family. The said man is reportedly the father of the actress’s daughter.

In a recent television interview, she had stated that she has such a thoughtful man that she wondered why she settled for less in the first place.

Tags
Asavela Mngqithi
John Israel A Send an email 25 January 2022
Back to top button
Close
We use cookies on our website to give you the most relevant experience by remembering your preferences and repeat visits. By clicking “Accept All”, you consent to the use of ALL the cookies. However, you may visit "Cookie Settings" to provide a controlled consent.
Cookie SettingsAccept All
Manage Privacy