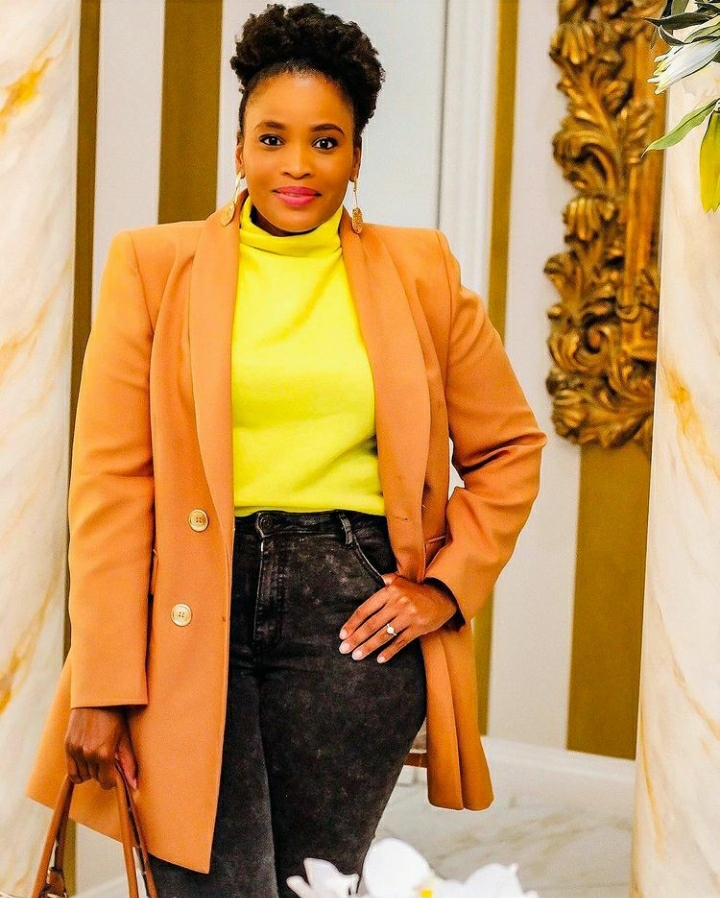 Ayanda Borotho is a former South African model, an actress and also an author. She is best known for playing the title role in the SABC1 hit series, Nomzamo. She did that from 2007 – 2010, after which she replaced Zinzile Zungu and Phumelele Zungu on the Mzansi Magic telenovela, “Isibaya”.

Ayanda is also referred to as Ayanda Ngubane. Between 1996-1998, she studied speech and acting at Brettonwood High School, Umbilo, KwaZulu-Natal. Later on, she obtained an Integrated Marketing Communications Degree from the AAA School of Advertising from 1999 – 2001. She specialized in Strategic Sales and Marketing.

Ayanda previously held an executive post in the corporate world. However, she left it to pursue a passion in acting. In 1999, she bagged her first role as Thami in the popular show, Generations. Between 2007 and 2010, she gained more recognition for playing the lead role in the hit TV sitcom, Nomzamo. In the second season of the series, she replaced Zinzile Zungu. She also bagged a role in Leon Shuster’s hit movie, Mr Bones in the year 2000. 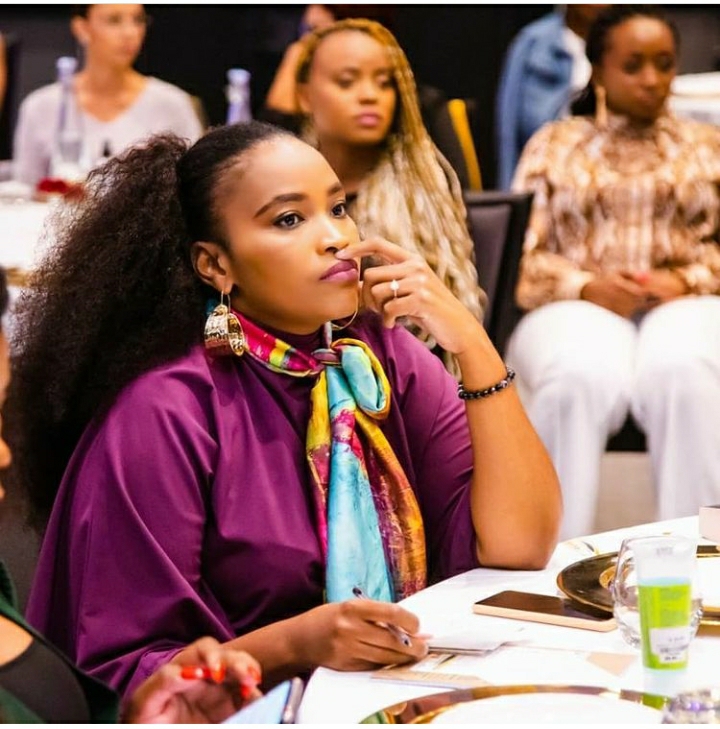 Ayanda Borotho is also known to be a very talented presenter. In 2014, she offered to host the SABC1 Gospel Music show, Mzansi Revival Hour. She also takes part in workshops with Celest Ntuli (her on-screen sister wife). Through dialogue, they both empower women.

Here is a list of the TV shows Ayanda has starred in;

Ayanda Borotho is happily married to a practicing doctor named, Dr. Filike Ngubane. The couple is blessed with 3 daughters. Ayanda has stated that she has a “No English Policy” in her home. Her children only speak Zulu and Sotho.

Ayanda Borotho released her debut book, Unbecoming To Become: My Journey Back To Self. In it, she looks at societal norms, cultural factors, and people’s opinions, which subsequently define self-value for women and girls. She also shares her own experience becoming a mother as a young woman, and her plight as an artist. She also shares her empowering opinions in the book.

Ayanda Borotho has only spoke about her house rules, but has never shown off her home.

The exact estimate of Ayanda Borotho’s net worth is not known to the public. However, with all the hit shows she has featured on, her successful books, movie roles and all, she should have a very good nest in the bank. 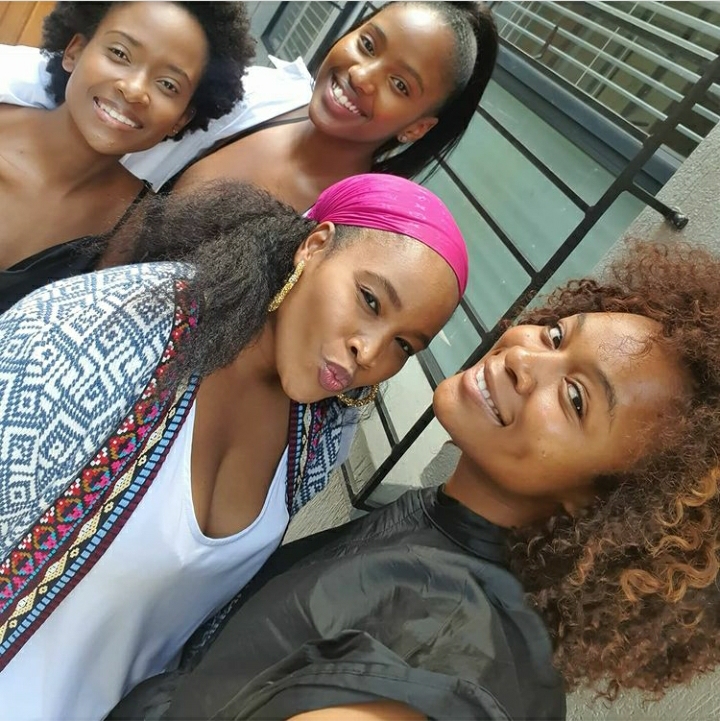 Ayanda Borotho and husband, Filike Ngubane are blessed with 3 kids. In June 2020, she and her daughter, Ayaphiwa appeared on their online series, “Conversations With Our Daughters” where they spoke about date rape. Ayaphiwa revealed that they thought catcalls was a normal behaviour for boys and men because they happened a lot on their neighbourhood. She also opened up about once eating grass to pretend she was mentally ill to avoid advances from a man. She was a ten year old child at the time.

Ayanda Borotho is active across various social media platforms including Facebook, Twitter and Instagram. Fans looking to connect with her can do so by following her on these platforms.