Ayanda Thabethe is a South African actress and television personality. When she was just 2 years old, her parents’ marriage disintegrated. Young as she was then, she quickly learned to help her mother in sewing and in selling cold drinks. This early experience probably informed her entrepreneurial spirit.

Although at the moment, she is famous as an actress, Ayanda Thabethe has had stints as a model.

People often assume that Thando Thabethe and Ayanda Thabethe are sisters because they share the same surname and happen to be in the same industry. They’re not sisters, however. 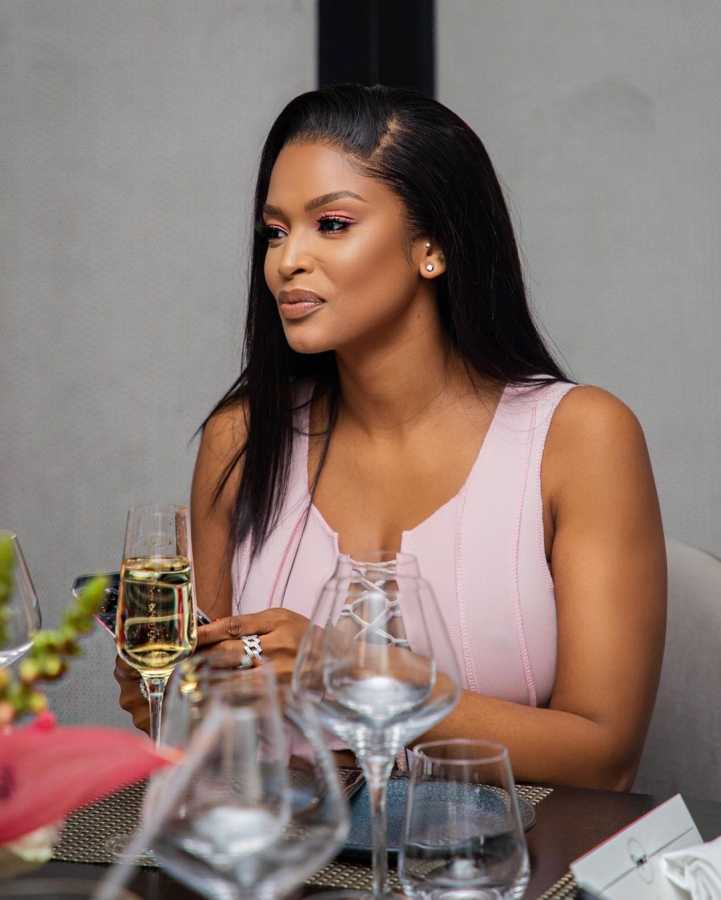 Amanda Thabethe is currently 35 years. She celebrated her birthday exactly five days ago.

Ayanda Thabethe has been with some of Mzansi’s most desirable men. She was once married to Andile Ncube, but the marriage collapsed after two years – amicably.

After the collapse of her marriage, she had dated Dash (Zulu Makhathini) and even went on a vacation with him to Ibiza.  That, too, did not last and she soon found love in the arms of businessman Papi Rabolai.

The relationship did not end well. It didn’t take long before the actress found love yet again, this time with Bafana Bafana skipper Bongani Khumalo.

Ayanda Thabethe has four sisters. Of this bevy, her younger sister Lungile Thabethe appears to be most visible. Lungile is a fashionista and beauty buff who has transformed many faces in the entertainment industry in South Africa. 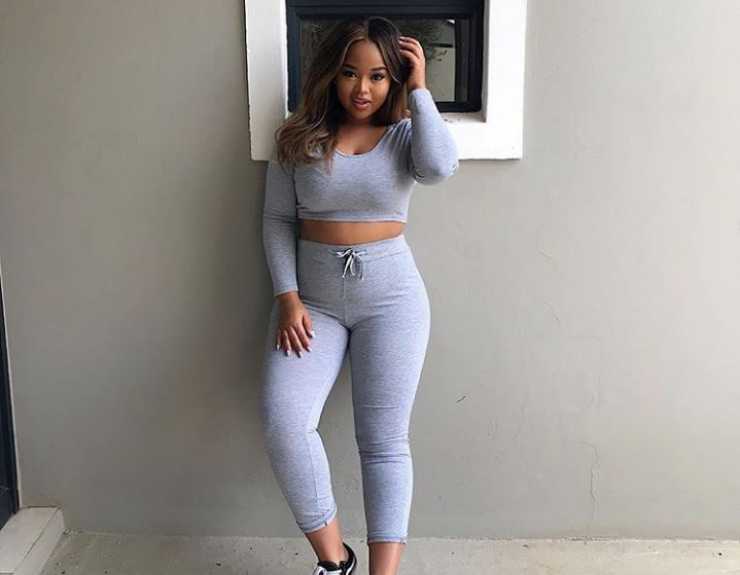 Last we checked, Ayanda Thabethe does not have a child. The person who actually has a child is no other than her ex-husband Andile Ncube.

Ayanda Thabethe has got a lovely home and she’s not shying from telling the world about it. Pictures of the house was previously on her Instagram page but she has since taken them down – for whatever reason

Ayanda Thabethe is one of the car-loving Mzansi celebs out there. Her car tastes oscillates between Range Rover and Mercedes Benz. In this department, she looks out not just for herself but for mother as well.

A year ago, she bought her mother a Honda. Taking to Instagram thereafter, she had said that the car was for her mother who had sacrificed so much for her and her sisters. She insisted her mother sieves the world. She was grateful her mother was alive to receive the gift.

Ayanda Thabethe has featured in several but it wasn’t until sometime in 2016 that she got a much deserved break as an actress and became a household name. 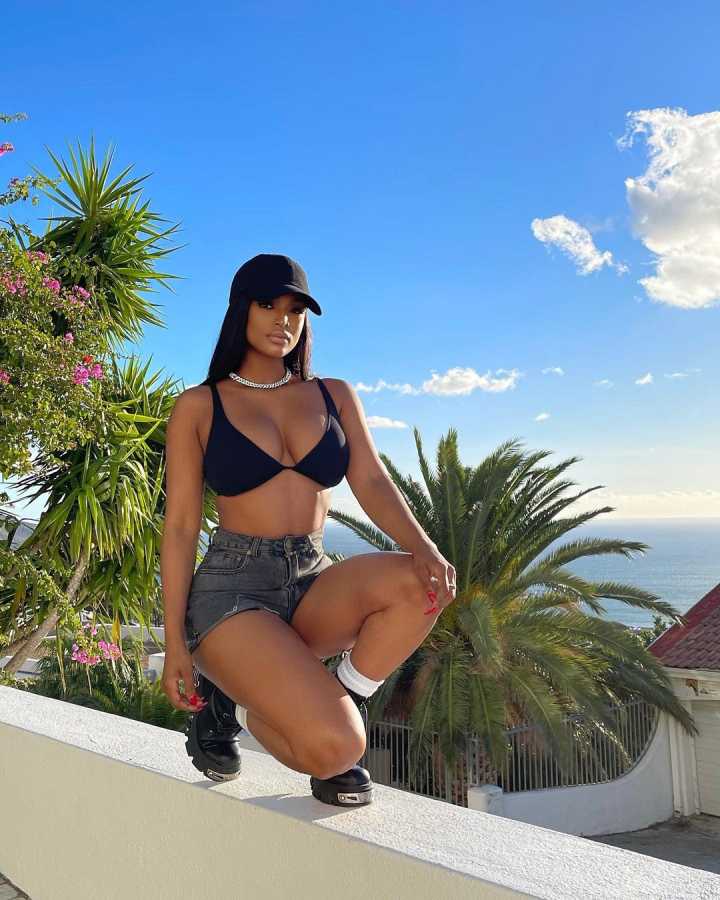 Those are avenues for formal enquiries. If you just wanna shout out your television hero, you can tag her on Instagram where she’s active and has an impressive 1.8 million followers or send her a direct message via the same medium

Tags
Ayanda Thabethe
John Israel A Send an email 23 March 2021
Back to top button
Close
We use cookies on our website to give you the most relevant experience by remembering your preferences and repeat visits. By clicking “Accept All”, you consent to the use of ALL the cookies. However, you may visit "Cookie Settings" to provide a controlled consent.
Cookie SettingsAccept All
Manage Privacy