Basetsana Julia “Bassie” Kumalo (Makgalemele), popularly called Basetsana Kumalo, is a South African TV personality, beauty pageant titleholder, writer, businesswoman and philanthropist. She kicked off her career in 1990 when she was became Miss Soweto and Miss Black South Africa at the age of 16. Four years later, in 1994, she was crowned Miss South Africa, and in the same year, she became the first runner-up at the Miss World pageant contest. 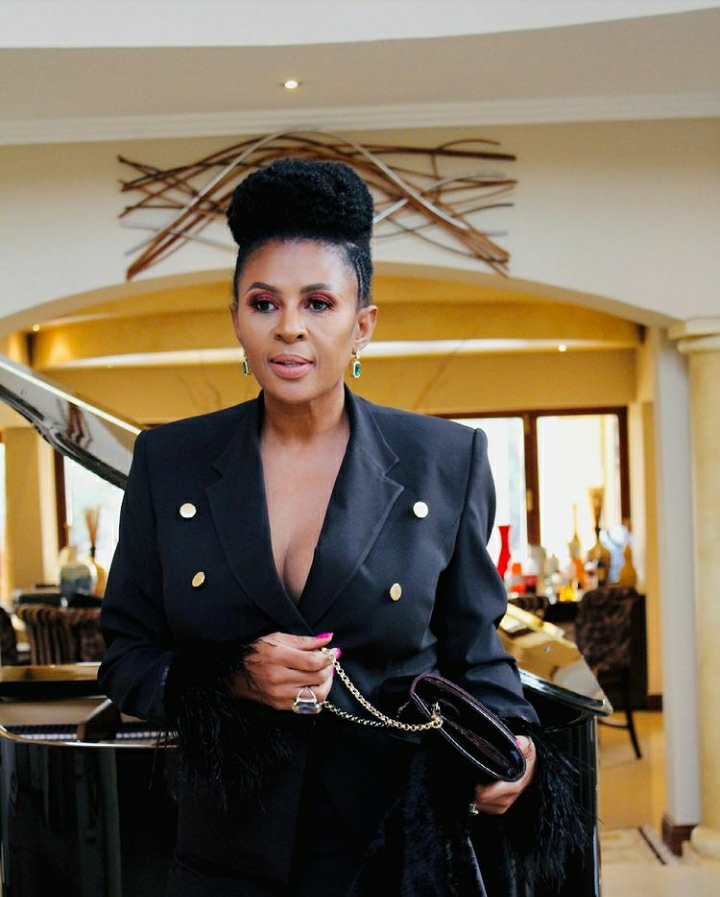 Basetsana Kumalo and her husband, Romeo, a Vodacom executive and former broadcaster, are blessed with 3 children. Basetsana gave birth to her first child, a boy named Nkosinathi Gabriel, in 2005. Their second son, uShaka Kgositsile Emmanuel was born 7 years later in 2012. On Wednesday, July 23rd 2014, Basetsana and Romeo took to Twitter to announce the birth of their third child, a girl named Bontle ba Morena Jasmine Kumalo. 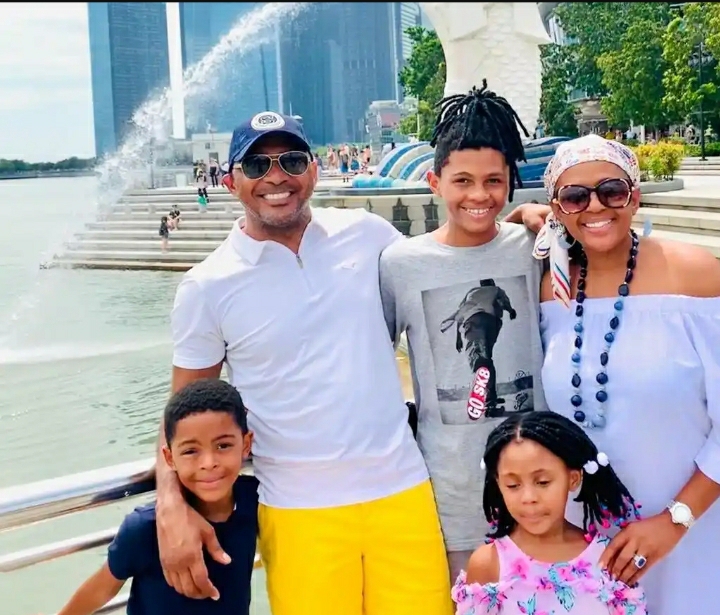 Basetsana and Romeo Kumalo are owners of a five-bedroom house in Midrand’s prestigious Saddlebrook Estate. Their very luxurious home is estimated to be worth around R25million and took them a total of 2 years to build.

The luxurious five-bedroom mansion is surrounded by an exquisitely landscaped garden and boasts a second dwelling. The second dwelling is currently being used as an office and a gym. The house foyer is usually featured in photos taken by Basetsana and posted to her Instagram page.

It also contains a chef’s kitchen, considered to be fitted with the best cooking equipment and appliances. The house also contains a soundproof cinema room, a large private family room, and an expansive cellar ready for wine tastings. 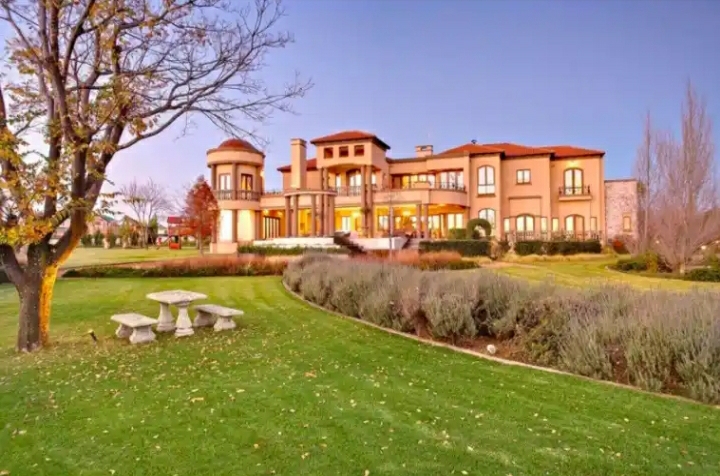 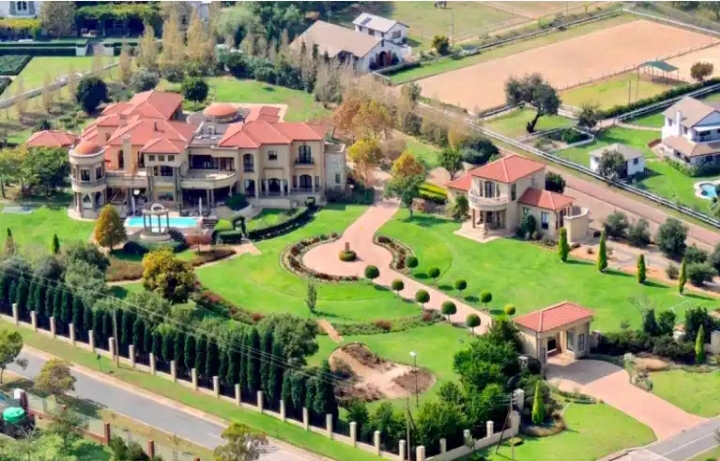 It is believed that the house was built shortly after the launch of Basetsana’s memoir and completed in a period of 2 years. In June 2020, reports broke that the house was put up for sale. However, neither the Kumalo family nor their team could confirm this.

The exact estimate of Basetsana Kumalo’s net worth is not known to the general public. However, several media outlets estimate her worth to be between $2million to $10 million. She has collaborated with several top brands over the year in a very mouth watering deals. She was the face of Revlon for a whopping five years. Basetsana is also a huge force in the beauty industry, the media, and her well known Bassie brand is a big success. While this estimate could be true, neither Kumalo nor her team has confirmed or refuted it.

In 2004, Basetsana Kumalo contributed to the book “Inspirational Women At Work”. The book focuses on the new face of leadership in the country. Alongside 36 of South Africa’s most loved celebrities, Kumalo features on the book “Recipes From The Heart”. During her reign as Miss South Africa, Kumalo was the Beauty Editor for Drum Magazine. She is also the Editor-at-large of the Top Billing magazine.

Basetsana Kumalo is happily married to Vodacom exec and former broadcaster Romeo Kumalo. She and Romeo met in the early 90s when she was crowned Miss Soweto. The couple began dating in 1997 and finally tied the knot in the year 2000. They are blessed with 3 children, two boys and a girl. The first two boys turn 16 and 9 in 2021, while the girl turns 7. Basetsana had her last child at the age of 40.

Tags
Basetsana Basetsana Kumalo
John Jabulani Send an email 7 July 2021
Back to top button
Close
We use cookies on our website to give you the most relevant experience by remembering your preferences and repeat visits. By clicking “Accept All”, you consent to the use of ALL the cookies. However, you may visit "Cookie Settings" to provide a controlled consent.
Cookie SettingsAccept All
Manage Privacy