Berita is a South Africa-based Zimbabwean guitarist, singer and songwriter. Berita is the first of five children born to teacher parents in Rio Tinto.

She treasures the name Berita, and beause it is her mother’s given name, she decided to adopt it as her stage name. She is now famous by that name. 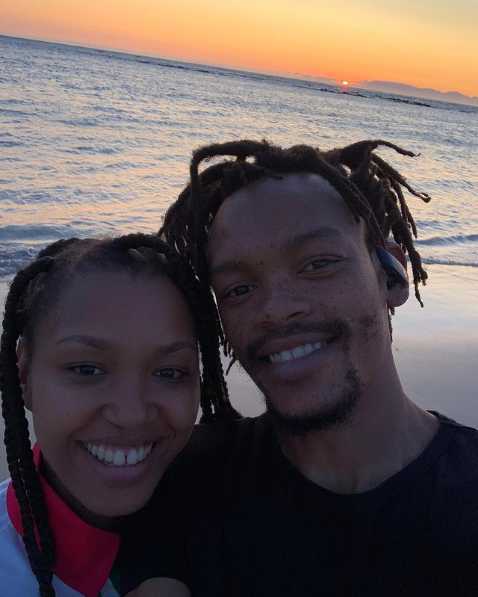 Berita is of Zimbabwean background. But she has spent a long time in South African and appeared so much in the country’s pop circle that many often think her a South African. She isn’t.

By the way, before heading to South Africa, she had travelled to New Zealand. She admitted in an interview a year ago that her travels had influenced her sound.

In Zimbabwe, she worked with the likes of Tuku and Olive Mtukudzi. In South Africa, she soaked up the music of Mafikizolo and the late Brenda Fassie.

In an industry that often undermines Women, Berita has managed to create her own turf, claiming a spot in the league of record label owners in Africa. Two years ago, she founded a record label called Assali Music, describing it as the most important decision she ever took.

It is a means of personal empowerment, according to her. The record label owns the rights to all her music. She recently purchased the masters of her first two albums from the record label that used to own it.

Berita is doing well as a guitarist and singer. However, unlike most in the entertainment industry, she does not noise her material assets.

That notwithstanding, she reportedly has no seat among the the broke. While her exact net worth isn’t known, she is among the millionaire music figures in her native Zimbabwe.

Tags
Berita
John Israel A Send an email 11 February 2021
Back to top button
Close
We use cookies on our website to give you the most relevant experience by remembering your preferences and repeat visits. By clicking “Accept All”, you consent to the use of ALL the cookies. However, you may visit "Cookie Settings" to provide a controlled consent.
Cookie SettingsAccept All
Manage Privacy