If you are a follower of Big Brother Mzansi season 3, you have most likely come across the name Terry, one of the housemates of the show. But how well do you know her? Come with us, then, as we walk you through a short course.

Already, she’s captured the attention of viewers of the reality show, with many commending her for being a “real one,” doing what she had to do. But there’s more…

On that platform, she goes by the handle The Treasure

She had also told her life story and while she joined only fans, in one of the clips shared by the Big Brother Mzansi network. You can check out a part of it below.

Terry Narrates Her Emotional Life Story and Why She Joined Only Fans. #BBMzansi #BigBrotherMzansi pic.twitter.com/JUQwWFHV4c

Terry is a big lover of tattoos, and her body is a testament to that love. She also counts tattooing as part of her hobbies. So you’re most likely to find her having herself inked in her spare time. She’s covered in tattoos, from her chest to her hands, right down to her derriere. Her tats don’t look bad on her, too. So why not? 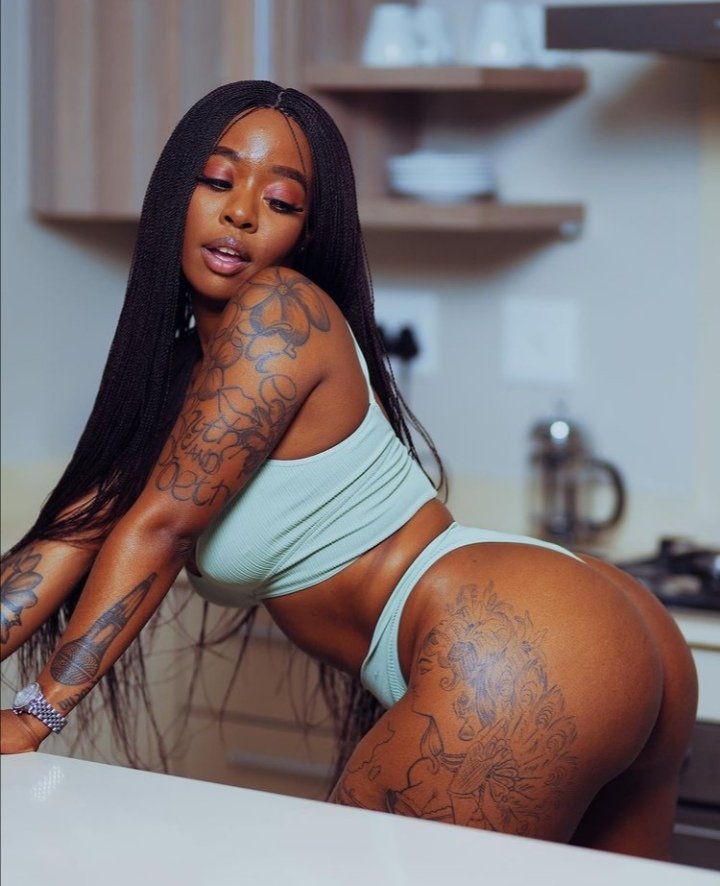 Terry is an open and welcoming soul who would rather not judge others. She is open to new experiences and thinks people should be allowed to live their truths without being condemned for not going with the grain.

She’s A Sucker For Real People

Terry, who often describes herself as a class clown, has no time for fake people – because she isn’t fake herself. She’s one for a good time and good vibes, and she wears her heart on her sleeve.

If you’re thinking of disrespecting her because she’s very open, you might be in for a great shock. She’s not one to let people disrespect her. Any attempt at disrespect just might provoke the thug in her.

So far, she’s one of the fan favorites in season 3 of Big Brother Mzansi.

Tags
#BBMzansi Big Brother Mzansi Terry
John Israel A Send an email 27 January 2022
Back to top button
Close
We use cookies on our website to give you the most relevant experience by remembering your preferences and repeat visits. By clicking “Accept All”, you consent to the use of ALL the cookies. However, you may visit "Cookie Settings" to provide a controlled consent.
Cookie SettingsAccept All
Manage Privacy