Bobby Shmurda is the stage name of the American rapper and songwriter Ackquille Jean Pollard. Born in Miami, Florida, to an African-American mother and a Jamaican father,  Bobby Shmurda had run-ins with the law quite early in life.

When Bobby Shmurda’s father was incarcerated, his mother moved to East Flatbush in New York, where little Bobby would develop a reputation as one of the pioneers of Brooklyn drill music.

The songster rose to international prominence in 2014, following his debut single “Hot Nigga,” which peaked at No. 6 on Billboard Hot 100. The single’s success earned him a recording deal with Epic Record, a Sony Music Entertainment company.

Three months after the soaraway single, on November 10 2014, his debut EP, “Shmurda She Wrote,” was released by Epic Records.

In December, just a month after his debut EP, Bobby Shmurda vanished from circulation, grabbed by the law over crimes of weapons possession and conspiracy to murder.

Born in 1994, Bella Shmurda is currently 26 years. He’ll be 27 on August 4. Although he didn’t have the chance for a proper birthday while in prison, fans celebrated his birthdays while he was in the slammer. 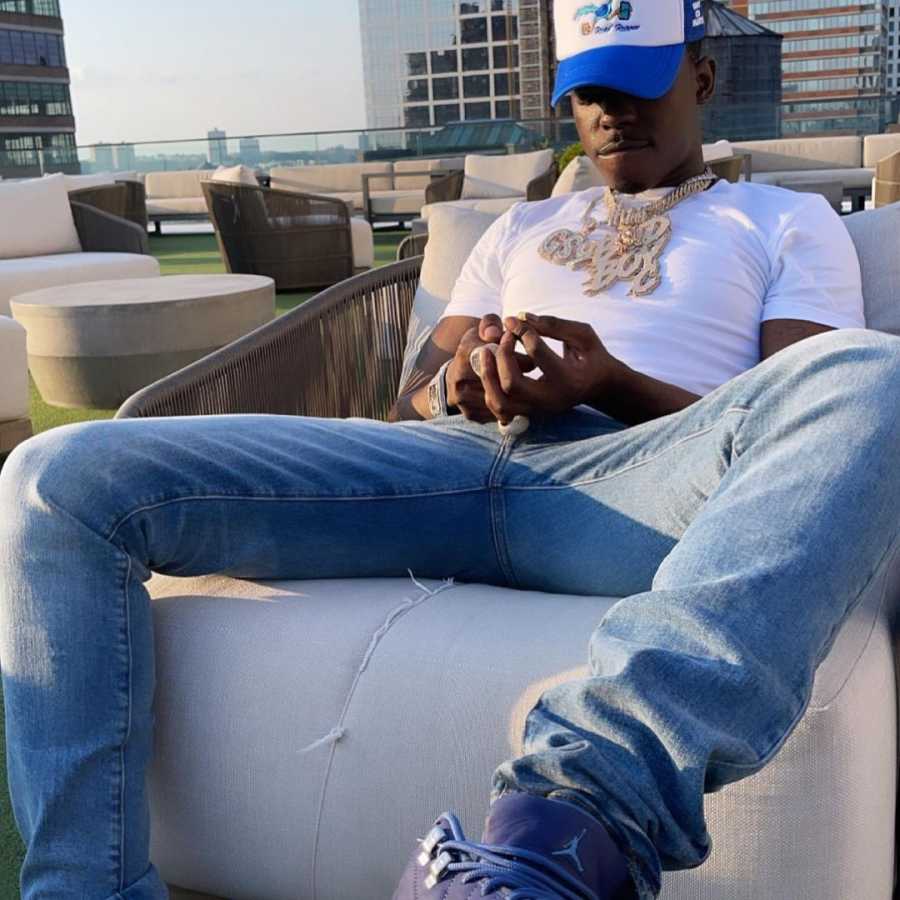 For one who has spent most of his life behind bars, Bobby Shmurda isn’t doing badly. The songster was worth about 2 million when he was charged and sent to the slammer. At this point, though, his net worth is said to be around $1 million.

At 5′ 10″ or 178 cm, Bobby Shmurda is not the tallest bloke out there. But in the world of music, he surely towers beyond his physical height. In fact, among musicians his age, he stands tall, a powerful influence. 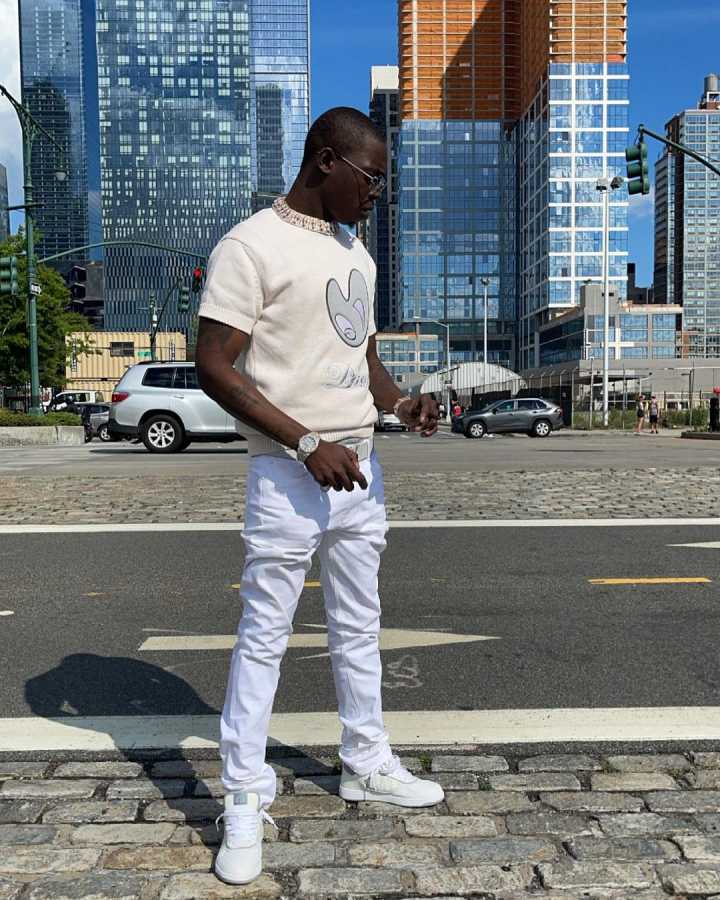 With fame and serious cheddar, it is doubtful Bobby Shmurda has lacked attention from the opposite sex. Unfortunately, however, the songster has had way too much trouble with the lay and been in jail for almost a quarter of his life; the issue of a girlfriend apparently took a back seat in his life and career. But the champ sure has the babes.

If you’re wondering if Bobby Shmurda is straight, you have an answer right away: He is.

In the world of American rap, Bobby Shmurda will probably be remembered for a long time, not only for his musical contribution but as a creator (alongside associate Rowdy Rebel) of what has been dubbed the “Shmoney Dance.”

Apparently, “Shmoney” is a portmanteau from Sh(Murda) and money. In the song, as well as the accompanying music video, the phrase represents money. Shmurda celebrates his possessing the cheddar.

Released 24 February 2014, the “Shmoney Dance” video has been viewed over 30 million times on YouTube. It has been like 180k times on the same platform. You can stream it below.

Like several other American rappers, Bobby Shmurda spent time in the slammer. However, Bobby Shmurda especially stands out for speaking about his crimes in his music, and prosecutors had used part of his music catalogue in the case against him, resulting in his conviction.

In 2014, the songster had been arrested by the New York police and charged with weapons possession, conspiracy to murder, as well as reckless endangerment.

To these charges, in 2016, he pleaded guilty and was sentenced to seven years in prison. Later, his sentence was reduced. He got credit for the two years he already spent in prison. Ultimately he spent six years in jail before being released from the New York State Department of Corrections and Community Supervision in February 2021.

Bella Shmurda’s release was planned for months in advance by his associates, and the songster had his dream fulfilled on the day he left the slammer. Rapper Quavo of Migos came with a private jet and an entourage comprising Bobby Shmurda’s gang to pick him.

He was originally scheduled for release in December. He was conditionally released earlier because he had been of good behaviour. He will, however, be under community supervision until 2026

Before his release, word had gotten out that he was about to get out of the slammer, leading to the massive fever of excitement among his fans, as well as a spike in the interest in his music, especially “Shmoney Dance.”

Recalling his years in prison, Bobby Shmurda stated that there was not a single day he didn’t receive at least 10 fan mails. This made him appreciate just how loyal his fan base is. He also recalled receiving a note from a kid who said he was her role model.

According to him, the kids are watching, and he’ll be watching, too ―watching his behaviour.

Tags
Bobby Shmurda USA
John Israel A Send an email 28 July 2021
Back to top button
Close
We use cookies on our website to give you the most relevant experience by remembering your preferences and repeat visits. By clicking “Accept All”, you consent to the use of ALL the cookies. However, you may visit "Cookie Settings" to provide a controlled consent.
Cookie SettingsAccept All
Manage Privacy