Bonko Khoza is a South African actor and voice-over artist who began his acting career quite early – in primary school. Back then, he played the role of a young “Captain Hook” in his school’s production.

He’s been on a brilliant run since, snapping one acting role after the other. Then, because his interest in acting ran deep, he decided to study the subject at school to understand it better.

Since completing his acting course, he’d been featured on several productions. However, at the time of writing, his most famous role was as Mqhele Zulu in the Showmax series,  Hlomu – The Wife.

South Africans were so into the Mqhele Zulu that, across South Africa, he was the object of applause. Mzansi couldn’t get enough of him.

If you’re a lady and you have designs on Bonko Khoza at the moment, you may want to bury that. The actor is married to another thespian, Lesego Khoza (nee Chabedi), who played the role of Lindiwe in the Netflix series Isono.

Bonko and Lesego are childhood friends who started dating back in 2013 when they were still in school. Eight years later, in March 2021, they got married in a lively ceremony attended by family and friends. 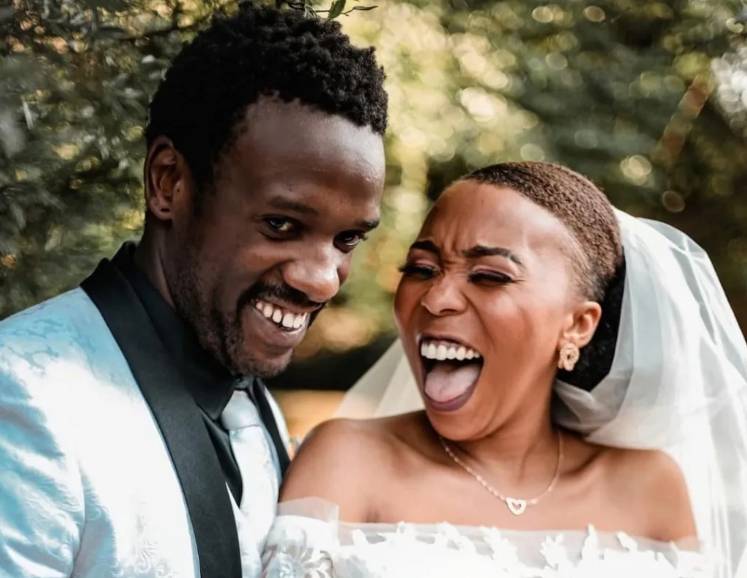 Bonko Khoza is a staunch believer in education, and it’s endeared him to many across South Africa. He matriculated from the National School of Arts in 2009 after completing a program in fine arts.

Soon after, he’d delved into advertising and then studied performance and theatre skills at the Market Theatre Laboratory. While he’s gone far academically, he’s made it clear that he’s not done with his education just yet.

The focus at the moment has been acting, but the thespian has not ruled out going for higher degrees later. 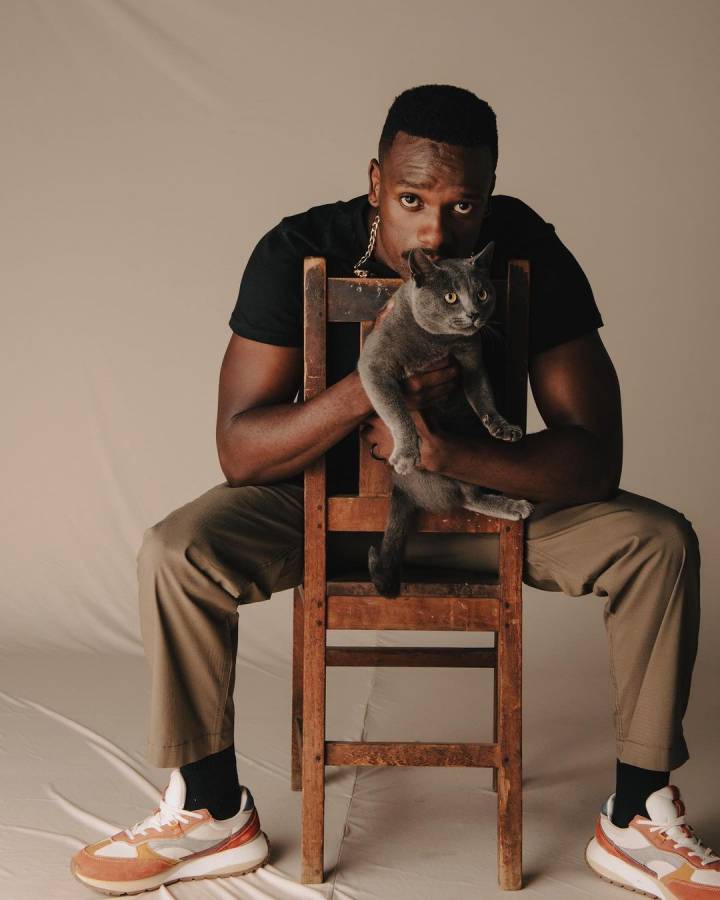 Details are scarce about Bonko Khoza’s real-life family. And because fans have not been able to grasp much about this family, they have heavily linked him with the family he was associated with in  Hlomu: The Wife,  a ShowMax series.

Bonko Khoza came from a taxi-running family headed by Nkosana (Mondli Makhoba) in the telenovela, which was a great hit in South Africa and beyond. The family is notorious for its criminal tendencies. That notwithstanding, a deep bond holds the brothers together.

Bonko Khoza played the role of Mqhele Zulu, the second of eight brothers. He was a taxi driver who fell in love with a journalist, leading to some interesting revelations. 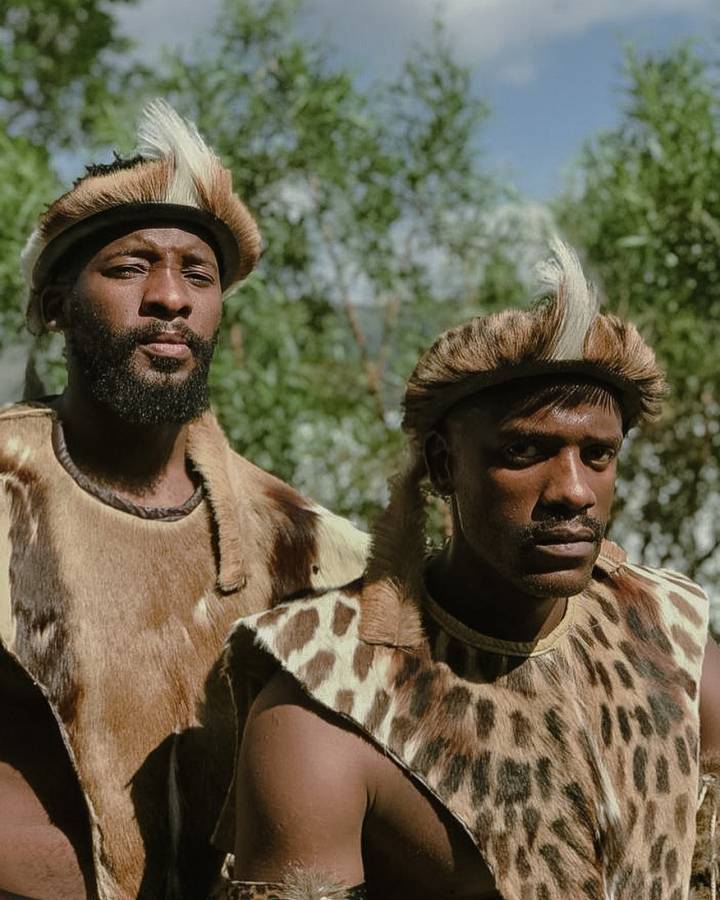 Not much is known about Bonko Khoza’s siblings. He bears the same surname as two equally famous actors (Abdul Khoza and Sthembiso Khoza), but he’s not a brother to them last we checked.

It’s just a mere coincidence that they not only share the same surname but are devoted to the world of acting as well. 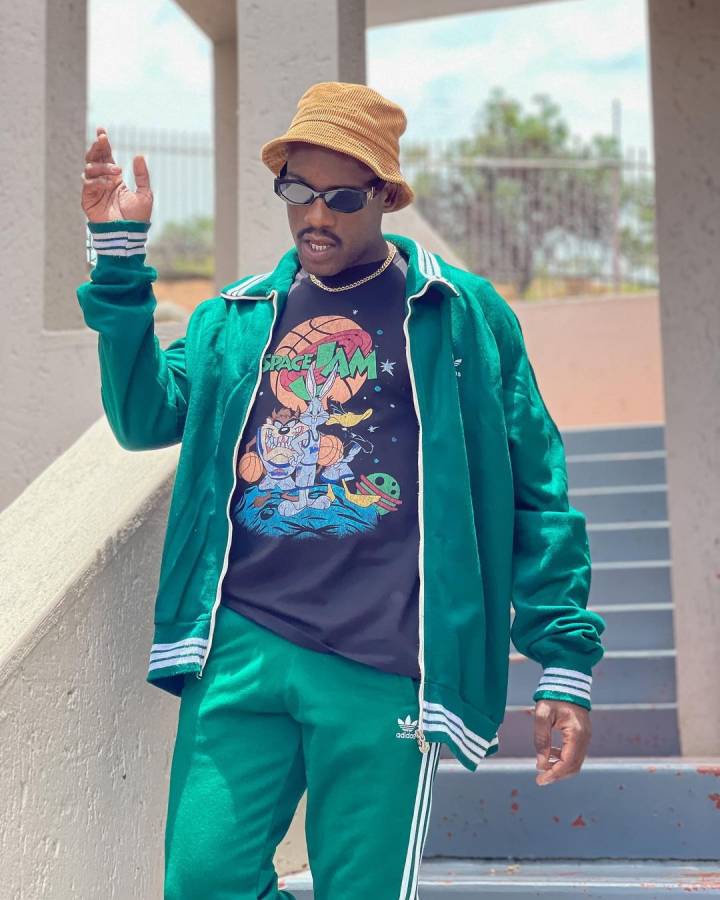 Tags
Bonko Khoza
John Israel A1 January 2022
Back to top button
Close
We use cookies on our website to give you the most relevant experience by remembering your preferences and repeat visits. By clicking “Accept All”, you consent to the use of ALL the cookies. However, you may visit "Cookie Settings" to provide a controlled consent.
Cookie SettingsAccept All
Manage Privacy