Brian Molefe is regarded as one of South Africa’s most established personalities. He was once the CEO of Eskom. Molefe served as CEO for one year and several months before it was reported that he had been removed following a highly publicized scandal that befell him.

Molefe has had several successful careers in the public eye. He is one of South Africa’s most successful entrepreneurs and has also served in the nation’s military. During his reign as a business executive of several state-owned enterprises, he won awards for his significant works. 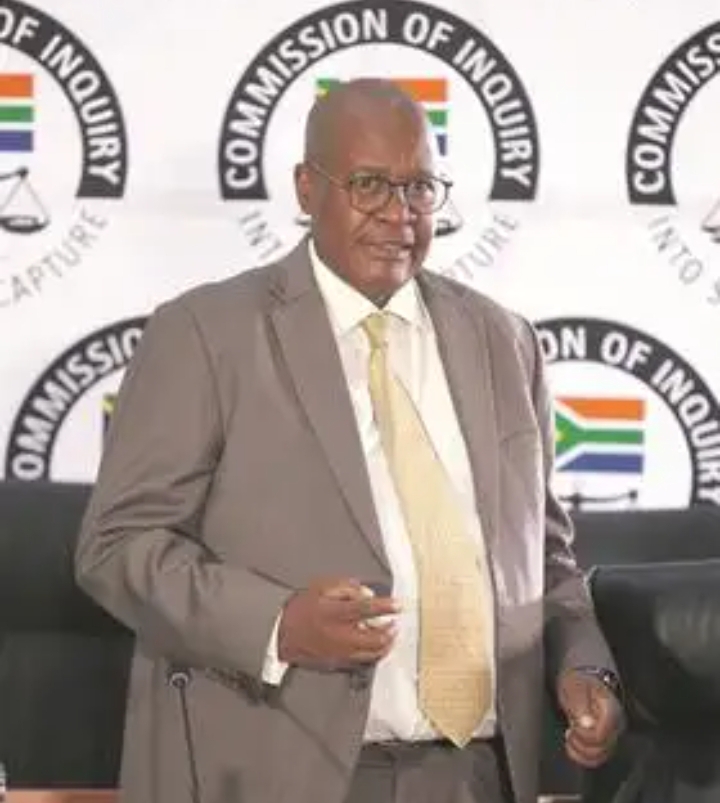 Brian Molefe is known to have been born in 1966. He should be 55 years old in 2021. The exact date of his birthday is not known to the general public.

In December 2016, Brian Molefe married the beautiful Arethur Moagi. Reports stated that according to Sibusiso Luthuli, CEO of the Eskom Pension and Provident Fund (EPPF), his marriage to Moagi boosted his pension payout. Daily Maverick reports that according to Luthuli, “Eskom asked the EPPF in August 2016 to calculate Molefe’s pension if they applied two rules where Eskom bought 13 additional years of service for Molefe and waived certain penalties once Molefe turned 50.” Luthuli is quoted saying, “If the spouse is much younger, it affects the cost of the benefit”. This led his pension payout to be R30.1 million. 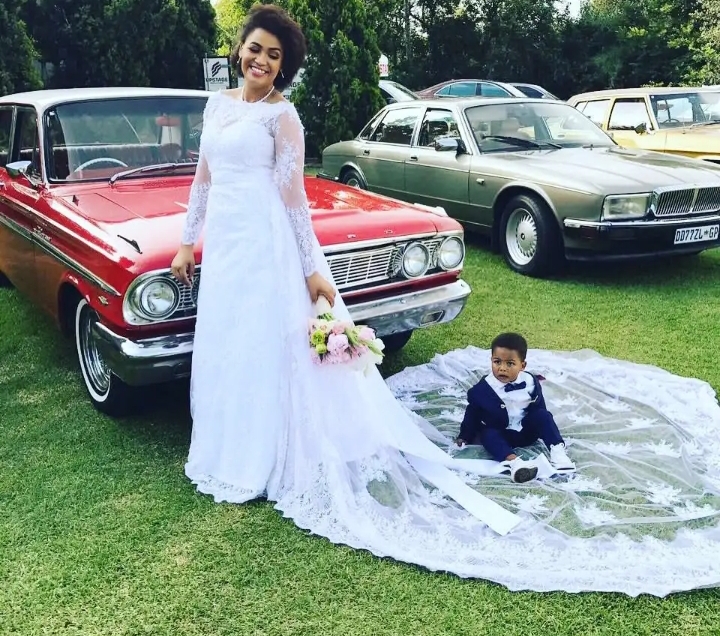 Brian Molefe was appointed CEO of Transnet in February 2011 and CEO of Eskom in April 2016. From 2003-2008, as the CEO of the Public Investments Corporation, Molefe oversaw the growth in assets under management from R300bn to R900bn. He was Deputy Director General at the National Treasury responsible for Assets and Liabilities Management. Molefe was sworn in as a member of Parliament in January 2017. He resigned a few months later, effective, by 14 May 2017.

Molefe left Eskom after being implicated in Public Protector Thuli Madonsela’s State Capture Report in November 2016. However, there were no wrongdoings found against him.

BusinessTech reports that “Brian Molefe was paid R8.9 million – including an R2.1 million bonus – for the eight months he served as CEO of Eskom in the 2016/17 financial year.” He was paid R9.5 million in the prior year. 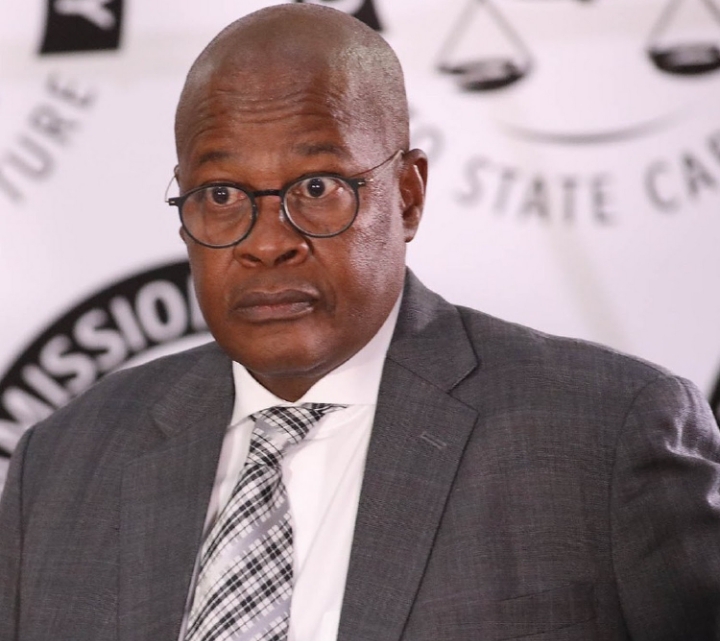 The exact estimate of South African businessman and political activist Brian Molefe is unknown to the public. Nevertheless, his success in the military, in the business world, and throughout his various careers have led several media outlets to estimate his worth to be at or over 3 million dollars. However, this is an unconfirmed estimate as Molefe is yet to affirm it.

In 2016, Brian Molefe bought a beautiful property in the Cornwall Hill Estate. The house came with its cigar lounge and gym. He purchased the house for R10 million from his friend and former Public Investment Corporation (PIC) colleague, Tshepo Mahloele.

He bought the property for 41% less than the R17 million initially advertised. Mahloele called the transaction “bonafide” and “above board”. He, however, did not reveal why he sold his house for less than was advertised. Molefe is also known to own various other properties across South Africa.

Brian Molefe is active only on Twitter, where he boasts over 50 thousand followers. The famous businessman shares reactions to some of the nation’s biggest trends and issues. He isn’t known to have an account on Instagram. There is no confirmed report as to whether he is interactive on Twitter.

Tags
Brian Molefe
John Jabulani Send an email 23 December 2021
Back to top button
Close
We use cookies on our website to give you the most relevant experience by remembering your preferences and repeat visits. By clicking “Accept All”, you consent to the use of ALL the cookies. However, you may visit "Cookie Settings" to provide a controlled consent.
Cookie SettingsAccept All
Manage Privacy