Buju – not to be confused with Jamaica Buju Banton – is an afro-fusion artiste of Nigerian provenance.

Buju has always been interested in music. And although he had listened to several artists, Burna Boy is one musician who has had the most impact on him. Along the line, while working at a job he hated, he was also writing lyrics.

Because he wanted to own his sound, he started freestyling. As a result, his interest in his job declined, and he was ultimately fired for always coming late and because he would rather spend time with the boys at the Shrine and smoke and write more lyrics.

The obsession with listening to music and writing lyrics followed him out of a job. But, even now, famous Buju, from Akwa Ibom state, would not drop the pen.

About his age, Buju has been a tease. You wouldn’t find him volunteering that. So, expectedly, the public has been guessing. While we can’t give his real age, the word out there is that he is 23 at the time of writing this post. 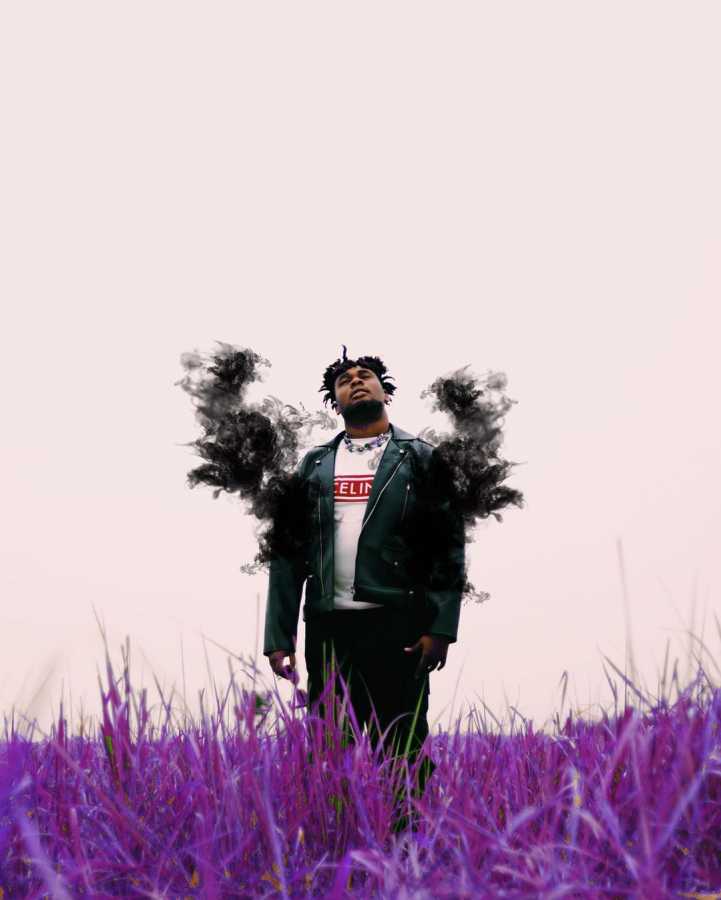 Buju is doing well, but you wouldn’t catch him boasting about his net worth. Although he wouldn’t speak about his worth, fans and industry insiders have not stopped speculating.

Estimates of his net worth range from between $150k to $200k

Buju’s career started like most artists out there. He was signed to no record label but was releasing music anyway, on SoundCloud. He caught the attention of many when he made a public request to Zlatan to feature on his song “Spiritual.”

He followed that song up with two others, “Commander” and “L’enu.” Toward the end of 2019, it was clear Burna Boy had not only noticed him but had taken an interest in his music as well.

But it wasn’t until 2020 that Burna Boy’s interest became public. Spaceship Collective, via its official YouTube channel, announced the signing of Buju in the following words: “Please welcome our new Afro-Fusion artist @bujutoyourears #SpaceFam.” 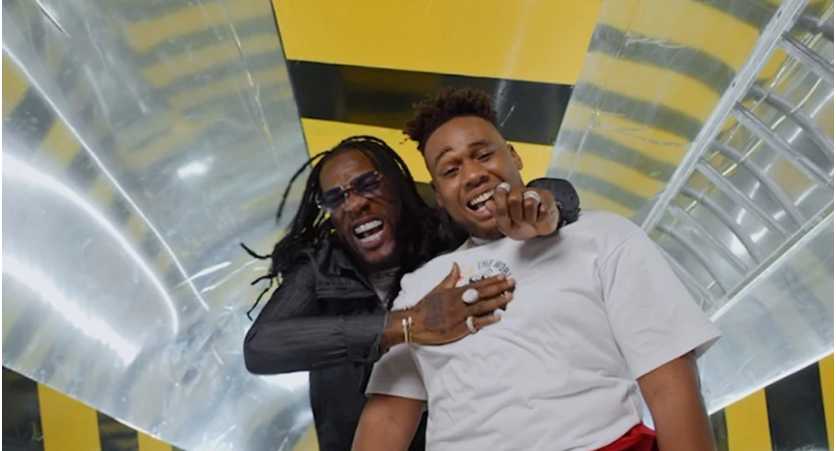 Buju is the third artist signed to Spaceship Collective, after Burna Boy and his sister Nissi Ogulu.

At the moment, he had reportedly exited Spaceship collective. His contract with the record label was said to have expired in April, and he refused to renew it, electing to focus on his career and himself.

However, neither he nor Burna Boy has addressed the reported exit.

Last we checked, though, Buju, the Nigerian afro-fusion artiste, has no known award. He had been nominated for THE Headies, however. Well, given his creative energy, it wouldn’t take long before the awards start rolling in.

Almost every artiste out there has a breakthrough song – a song by which they stamp their names and faces forever in the consciousness of the music-loving public. Buju is no different. He had been releasing music on SoundCloud, but it wasn’t until he released “Spiritual” in collaboration with Zlatan Ibile that Nigerians truly noticed him and started taking him seriously.

He has managed to remain consistent after he became famous. His most recent song is titled “Testimony.” Apparently, he has a lot to be grateful for.

Tags
Buju Nigeria
John Israel A Send an email 17 July 2021
Back to top button
Close
We use cookies on our website to give you the most relevant experience by remembering your preferences and repeat visits. By clicking “Accept All”, you consent to the use of ALL the cookies. However, you may visit "Cookie Settings" to provide a controlled consent.
Cookie SettingsAccept All
Manage Privacy