Cheslin Kolbe is a South African professional rugby player and one of the finest in the game yet. Born in 1993, in the dying days of apartheid, in Kraaifontein, Cape Town, South Africa.

Young Ches has a keen interest in sports. But the bigger interest was rugby, which he started playing while schooling at Hoërskool Brackenfell. He was pretty impressive and soon found a spot on the Western Province’s youth setup. The year was 2009.

However, he didn’t make his provincial first-class debut until 2013. He had been with WP and Stormers, among others, assiduously building his profile as a rugby player. In the intervening years, he has emerged as one of the finest players in the game.

Not only has Cheslin distinguished himself on the pitch, but he is also celebrated as someone with deep family values,

Cheslin Kolbe was born in 1993, which means he is currently 29 years. He is still pretty active in his chosen game of rugby. By the way, unlike most celebrities, his birthdays are rare;y ever loud events. 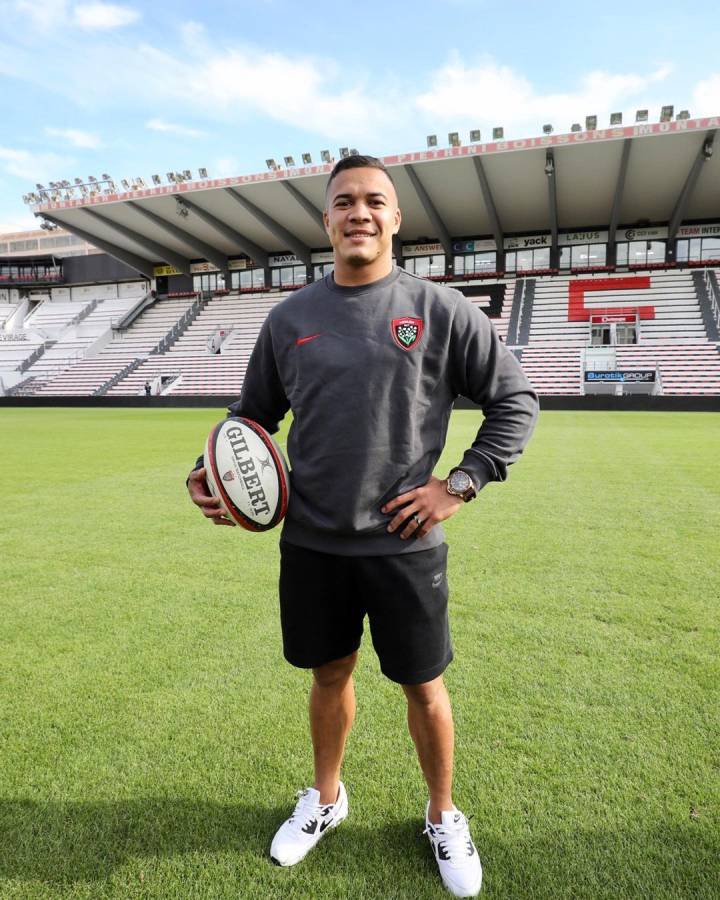 And you shall delight in the wife of your youth. Well, Cheslin Kolbe is having the time of his life with his wife Layla Cupido, a chartered accountant. The couple has been together since 2013.

Their love story is like something from a romance novel, only in this case it is actually true. 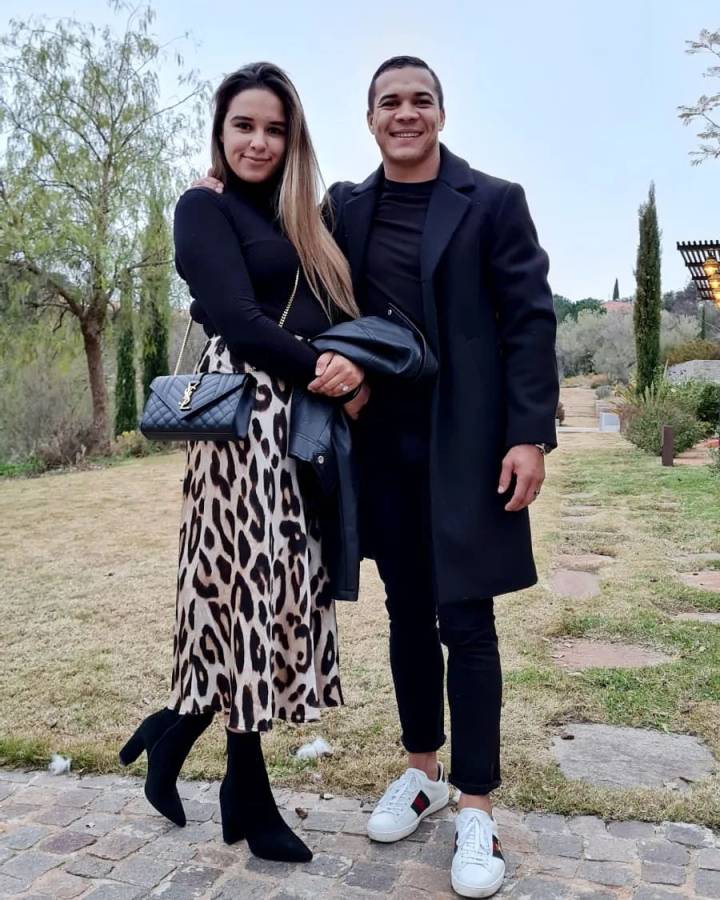 Recalling how they met, Cheslin noted that they had played a Currie Cup game against the Xerox Golden Lions, and after the match, he noticed a beautiful girl in a red hoodie coming down Boundary Road outside DHL Newlands.

Layla had stopped Cheslin and his friend Kurt Coleman because her friend wanted to take pictures with them. Cheslin was deeply attracted to her and they started dating soon after. He proposed to her in 2016, after his team’s victory against Boland Cavaliers at DHL Newlands, where they first met.

Two years later, In 2018, they got married in an estate in Stellensbosch.

Cheslin and Layla Kolbe are parents to not one but two daughters. The first daughter of the union is Kylah Kolbe. The second, Mila Skye, came soon after. The rugby ace shares a deep bond with his kids and routinely shows them off. He describes his young family as his crew. 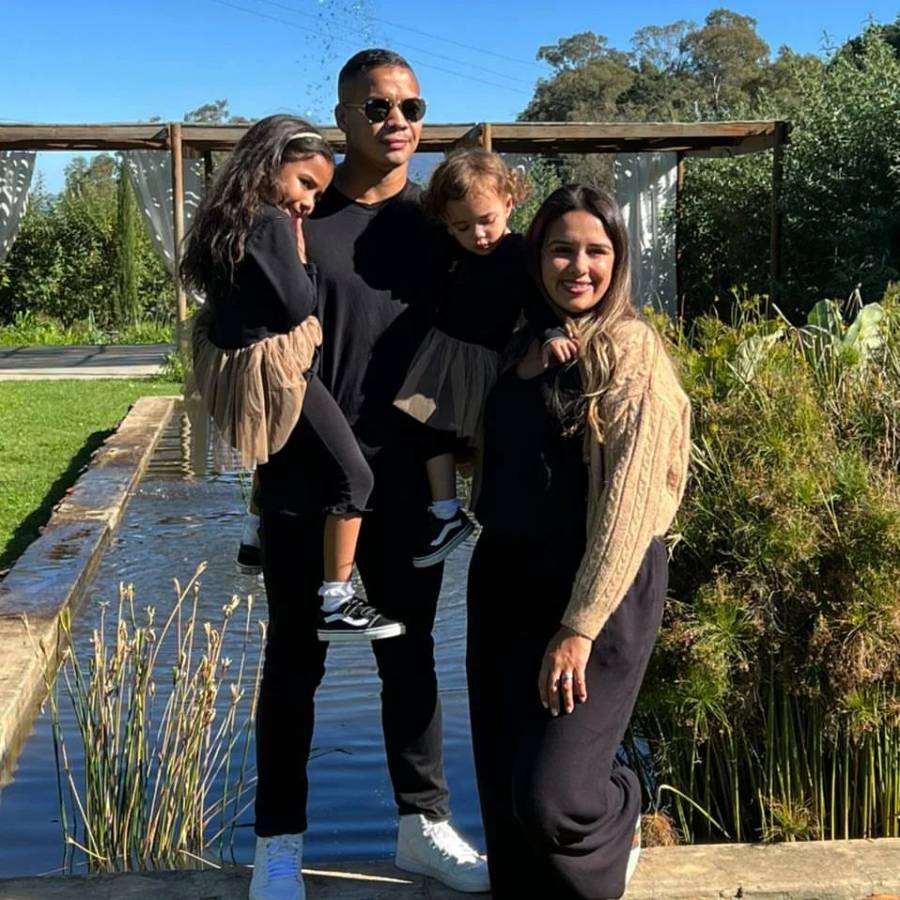 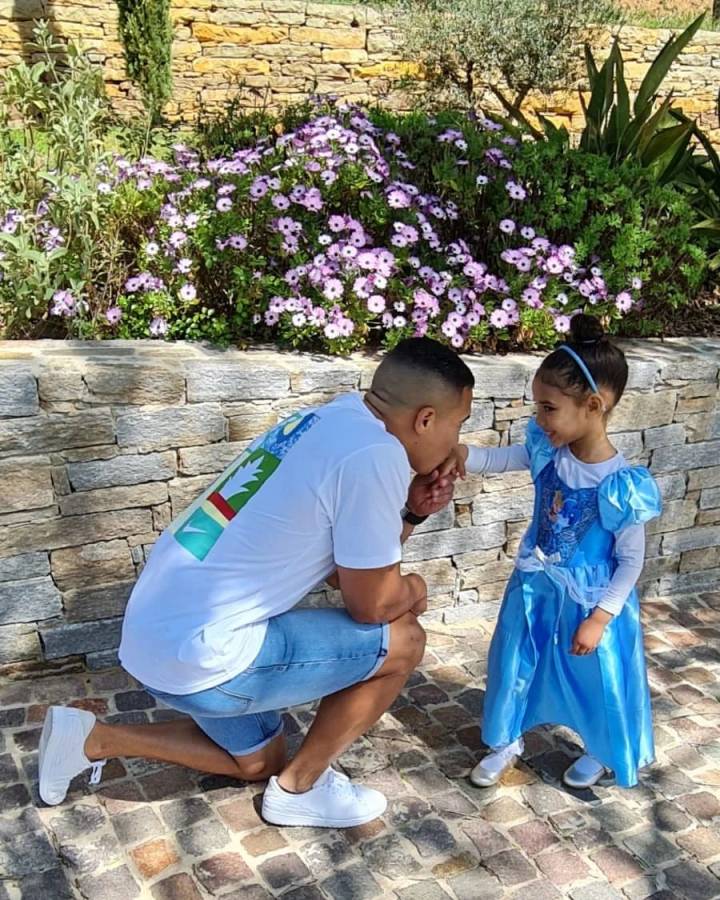 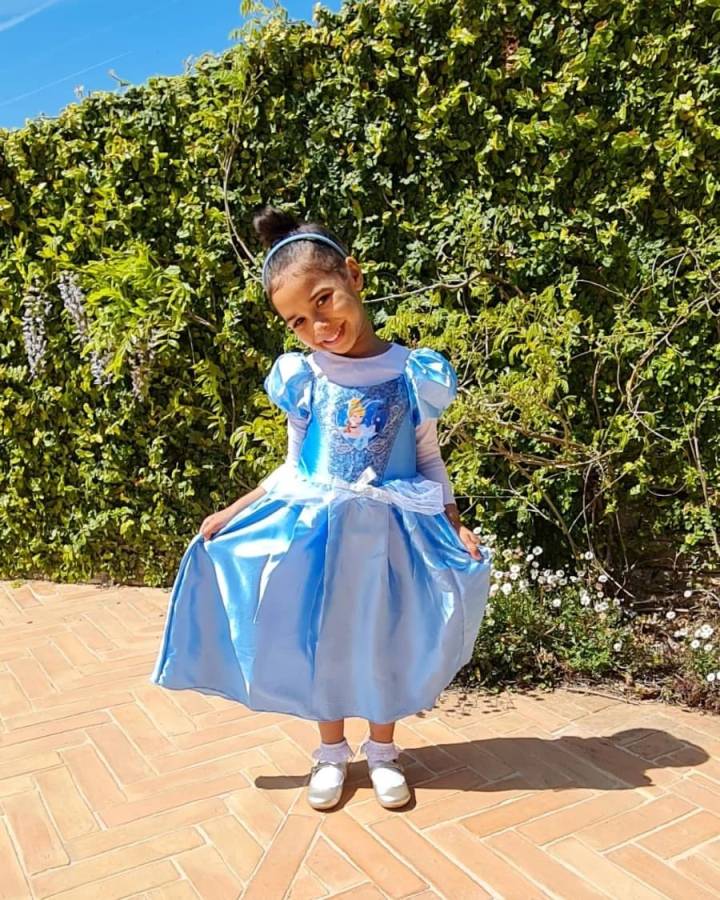 Cheslin Kolbe is not the tallest in the kingdom but he’s still good for the game, standing at 1.71 meters.

point to a celebrity and many people would want to know about their net worth. The case of Cheslin Kolbe is no different. While he appears uninterested in discussing his net worth, the public has been doing the talking.

He reportedly has a net worth of between $3 million and $5 million – not bad by South African standards, of course.

Top-of-the-league rugby players earn pretty high. And Cheslin Kolbe happens to be one of the top players out there. However, it is unclear how much exactly he earns. His having joined Toulon (RC Toulonnais) from Toulouse for €1.8m (£1.54m) should give a clue about that, however. 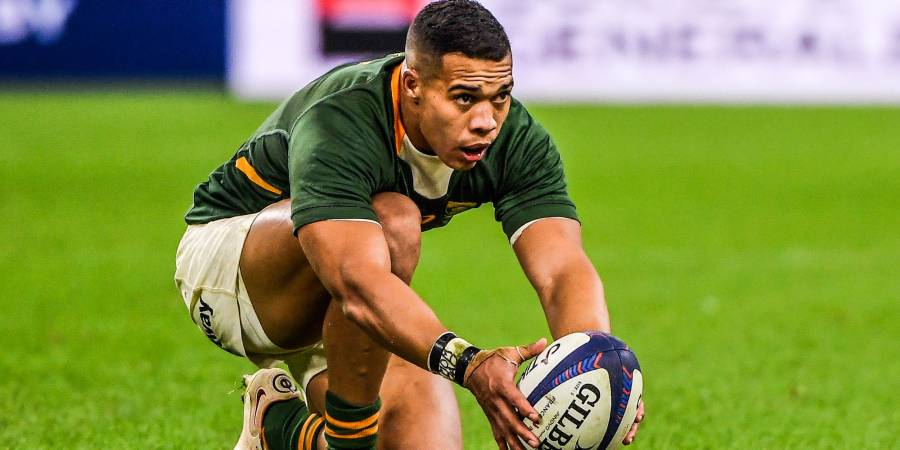 Cheslin Kolbe currently plays for the South African national team, the Springboks. On the international circuit, he plays for Toulon, a rugby team in France, where he currently resides with his wife and kids.

In rugby, being quick is an important asset. Cheslin Kolbe belongs to the league of the quick. In fact, he is reported,y one of the quickest in the game ever, with a 10.70 for the 100m.

Cheslin Kolbe is famous because he is an excellent rugby player who continues to distinguish himself on the pitch. He is also much loved for being family-oriented, which has made his name fly around as an example to other sportsmen. 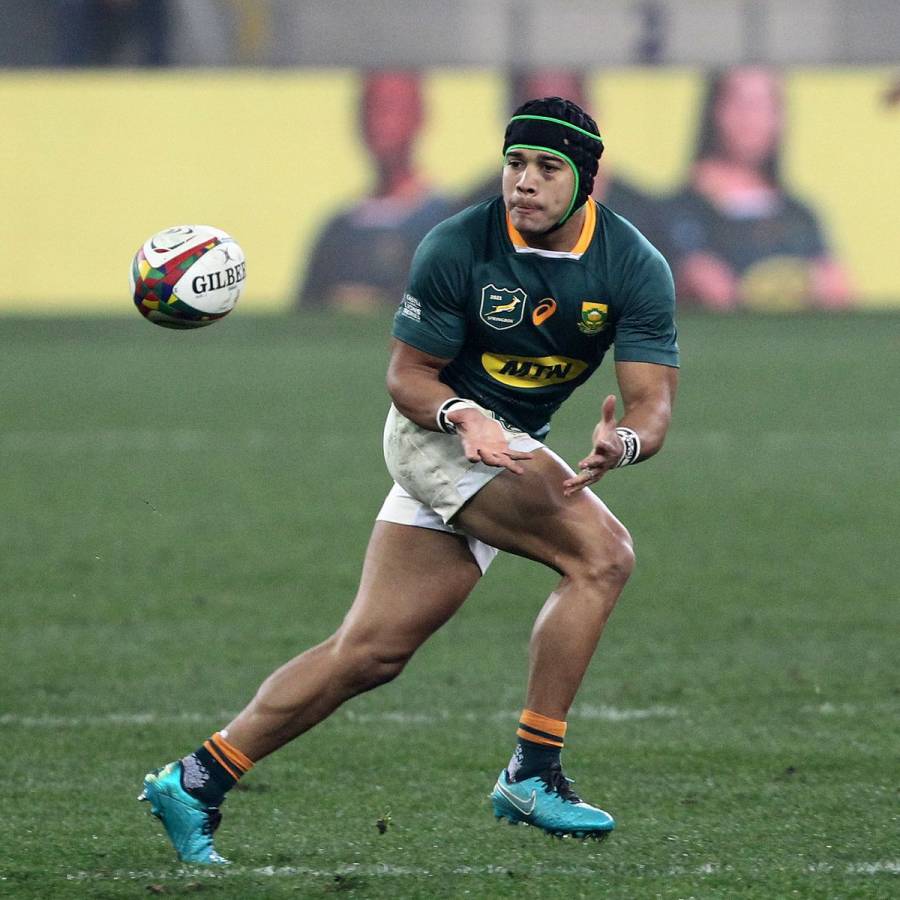 Cheslin Kolbe the Spingbo captain plain in the third Test between South Africa and Sweden and had a ghastly accident in which he broke his jaw in July. As a result, he wasn’t part of the Springboks’ Rugby Championship campaign.

However, three months later, in October, he was back in action and played for Toulon in four matches and then rejoined Boks in Dublin. Unfortunately, he suffered another injury in the 63-21 victory over Italy in Genoa last week.

Tags
Cheslin Kolbe Rugby Sports
John Israel A30 December 2022
Back to top button
Close
We use cookies on our website to give you the most relevant experience by remembering your preferences and repeat visits. By clicking “Accept All”, you consent to the use of ALL the cookies. However, you may visit "Cookie Settings" to provide a controlled consent.
Cookie SettingsAccept All
Manage Privacy