Chidinma Ekile, known as Chidinma, is a Nigerian singer and songwriter who rose to fame after winning the reality show Project Fame West Africa as a 19-year old in 2010.

Thereafter, she had released her debut single titled “Jankoliko” in collaboration with Sound Sultan (recently late). Then, “Kedike,” one of her most popular songs, established her in the hearts of music lovers across Nigeria.

In 2014, She won The Headies in the Best Video category with “Emi Ni Baller.” Chidinma had arrived.

Born in 1991, the songstress is currently 30 years. She celebrated her birthday in May. On her birthday this year, she posted a cryptic message of thanks to God on her social media channels and shared a couple of beautiful images of her rocking an immaculately designed gown. 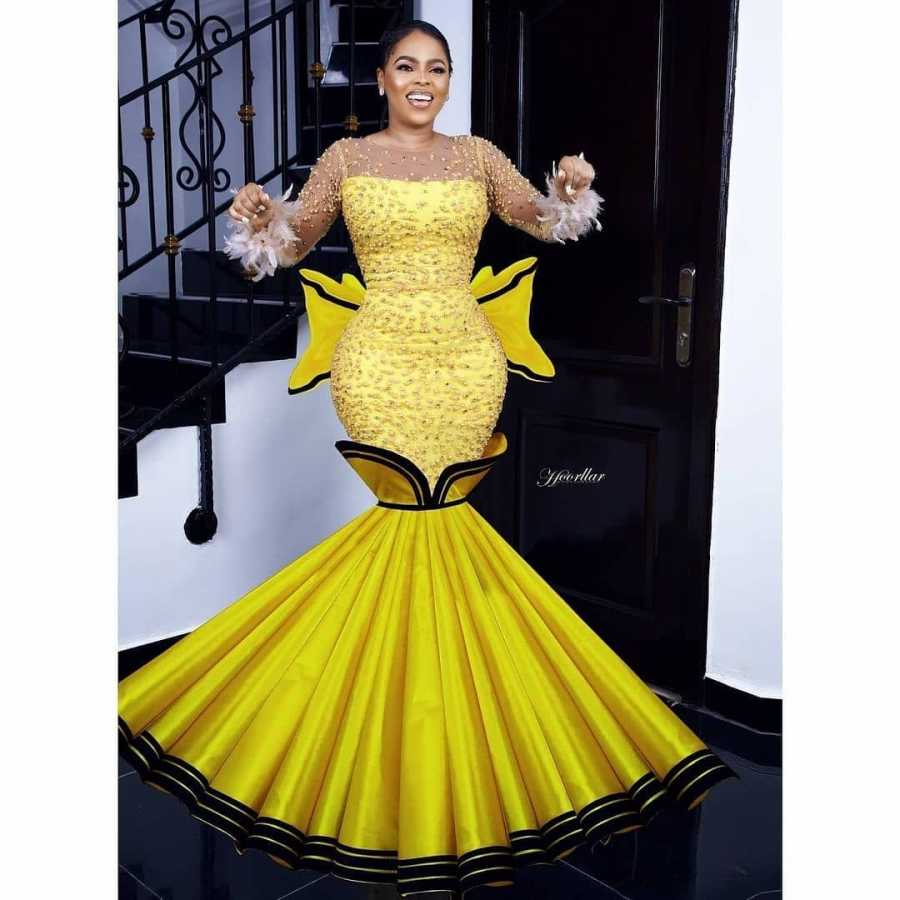 Chidinma has had her fair share of men. But, really, there has never been a shortage of men angling to date Miss Kedike, as some of her fans fondly call her.

The delectable songstress has an interesting history – or so fans assume because she has been found in the company of several key figures in Nigeria entertainment and looks cosy with them on camera.

When Chidinma was 24, she was rumoured to have dated Oyindamola Johnson Emmanuel, the Nigeria songster who goes by the stage name Dammy Krane. 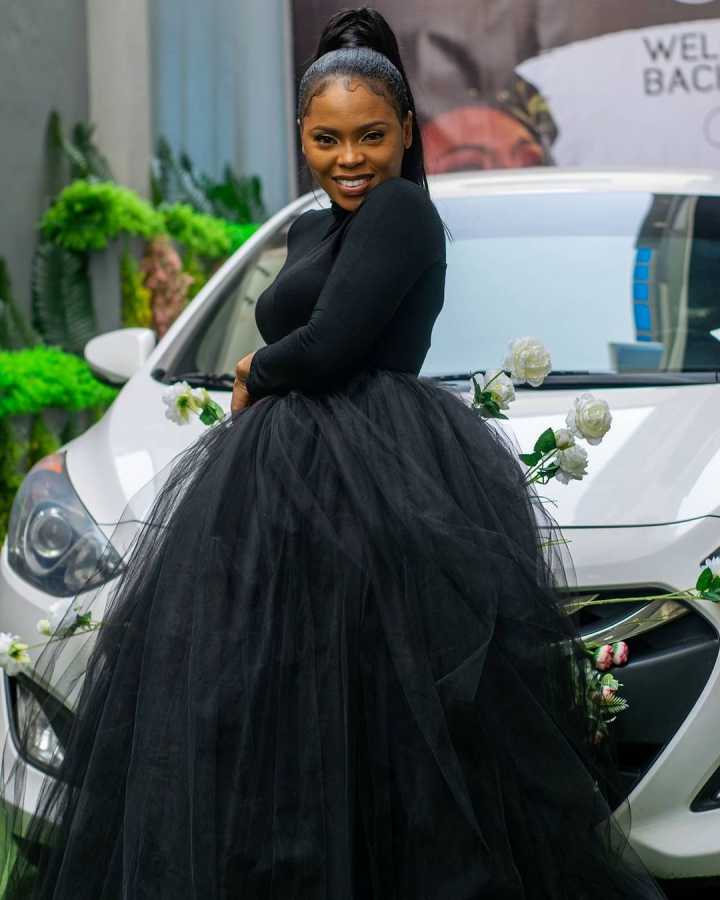 Chidinma had also dated “Jogodo” star Tekno. The songster had shared a picture of him and Chidinman, with the caption “Me and Bae.” He had followed that up with a video showing them fooling around.

The songstress was also rumoured to have dated Flavour because they kissed in the music video of their song “Ololufe.” However, Flavour denied they ever dated. According to him, the kissing thing was just for the video.

One of Chidinma’s most publicized relationships was actually the one she had with lawyer-musician Falz. In an interview, Falz had admitted he had an interest in her. Falz had called her his “next bae,” but it cannot be established they’re in a relationship at the moment. 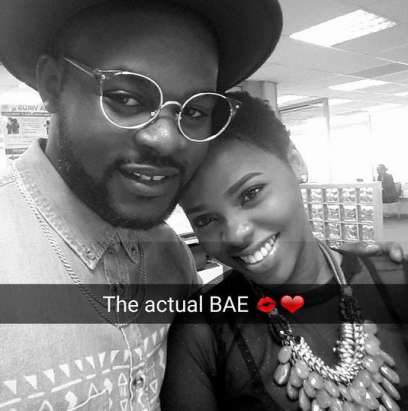 Since her switch to the gospel, Chidinma appears to have become discreet about the relationship thing. However, it is unknown who she’s currently dating, and although she has been seen wearing a wedding band multiple times, it cannot be established she has been married.

She was previously a secular singer but ditched secular music for gospel music when she became born again. She had announced her salvation as well as her switch to gospel music in an Instagram post around the period of her birthday this year, describing herself as Minister Chidinma, a crusader of the Gospel of Jesus Christ.

She regretted the time she “wasted” in secular music, vowing not to return.  The songstress is currently signed to Eezee Concepts.

Chidinma’s first known gospel song is “Jehovah Overdo,” and it amplifies God’s willingness to bless people way beyond their dreams and expectations. You can stream it below.

Having just started as a gospel artiste and has vowed not to return to secular music, more numbers may yet drop from the orbit of the “Kedike” crooner. But, until then, it’s “Jehovah Overdo.”

Tags
Chidinma Nigeria
John Israel A Send an email 14 July 2021
Back to top button
Close
We use cookies on our website to give you the most relevant experience by remembering your preferences and repeat visits. By clicking “Accept All”, you consent to the use of ALL the cookies. However, you may visit "Cookie Settings" to provide a controlled consent.
Cookie SettingsAccept All
Manage Privacy