Cindy Swanepoel is a popular South African actress who has gained massive recognition playing different characters on various Television dramas and also lives in theatre. She is best known for playing the role of Annelize Roux in the kykNET soapie “Binnelanders”. She joined the show in 2015. She is also known for her feature in the film “Getroud Met Rugby”. She joined the fourth season of the series playing the role of Boep’s troublemaker sister, Buula Botha. 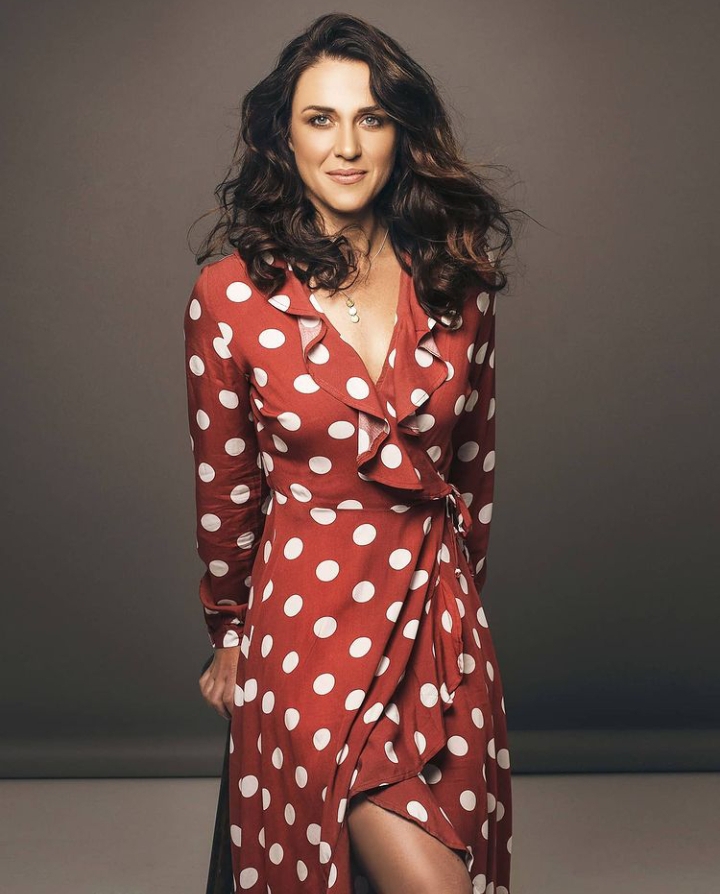 Cindy Swanepoel was born in Krugersdorp, West Rand, Gauteng, South Africa on the 15th day of December, in 1981. She will celebrate her 40th birthday on December 15, 2021. She is known to organize a large birthday celebration every year on December 15.

There have been rumours and questions about Cindy Swanepoel’s private life, but there seem to be more questions than actual answers. Some belief her to be married even though she never wears a ring and has never shared any photos of children that may belong to her. 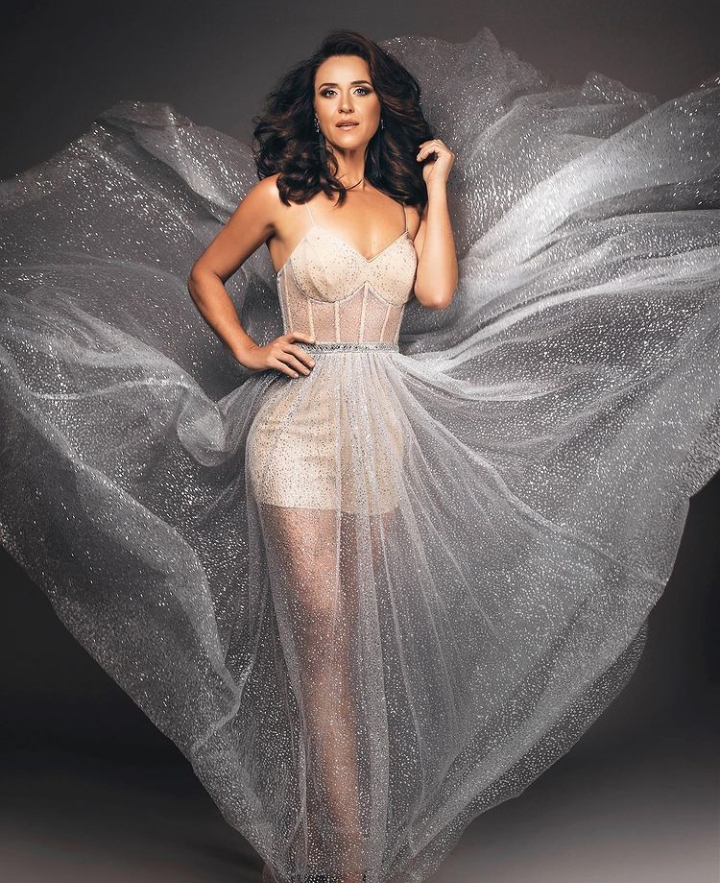 Mzansi has known her to be very private when it comes to her personal life. She never shares any information about who she’s with, and has never opened up about tying the knot with anyone. Most of her fans have said she is married to her work and does not have time for romantic relationships. She has proven to be one of the best at what she does. Truly, a fruitful marriage.

The exact estimate of Cindy Swanepoel’s net worth is not known. Neither she nor her team has revealed it to the general public. However, various media outlets have estimated her worth to be between $100,000 to $400,000. This estimate has still not been confirmed by either Cindy or anyone in her team. 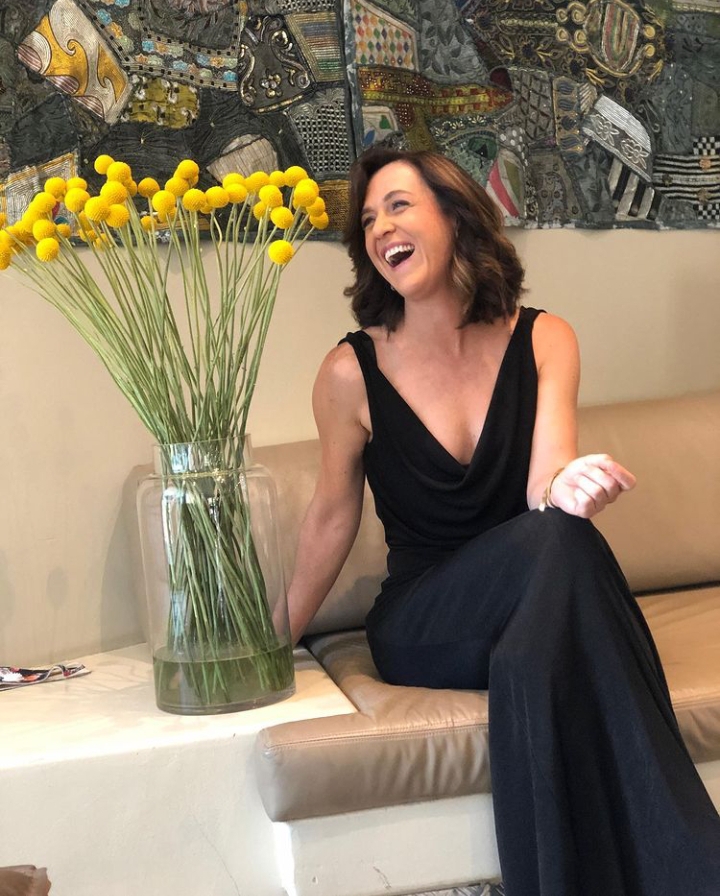 Cindy Swanepoel first made her acting debut as a professional actress in the theatre production, “Circles In A Forest”. The production was directed by Miranda Engelbrecht and was performed at the Artscape Theatre in Cape Town. It was also performed at the Klein Karoo National Arts Festival in 2004.

A year later, Swanepoel moved from Cape Town to Johannesburg where she made her television debut in the television series, “Egoli: Place Of Gold”. She played the role of ‘July’ in the series. The play became a success leading her to perform in several other theatre productions from 2008 to 2011. She even featured in “The Crucible” directed by Alby Michaels.

Cindy Swanepoel also branched out from theatre to feature in various Television series. Some of them include “The Mating Game”, “90 Plein Street”, and “Skeleton In The Closet”. She also appeared in the soap operas “7th Avenue”, “Villa Rosa” and of course, “Generations”. She also showed her versatility by appearing in the comedy shows, “Laugh Out Loud”, and “Proes Street”. Later on, she featured in the kykNET series, “Sterlopers”.

In 2010, Cindy became the original actress to play the role of “Chrystal” in the film “Getroud Met Rugby”. Later on, the film was expanded into a series on the kykNET network. She went on to star in several other films including “Nation’s Garage”, “The Street’s Bull”, and “Ballad For A Single”. A year later, in 2011, Swanepoel founded the film production company Pōkō Events and Productions with two partners. The company focuses majorly on doing children’s theatre productions. She starred in “Curl Up and Dye” in 2013. After joining the cast of the popular kykNET soapie “Binnelanders” in 2015, she became a regular cast in the 12th season (in 2016). She plays the role of ‘Annelize Roux’ in the series. 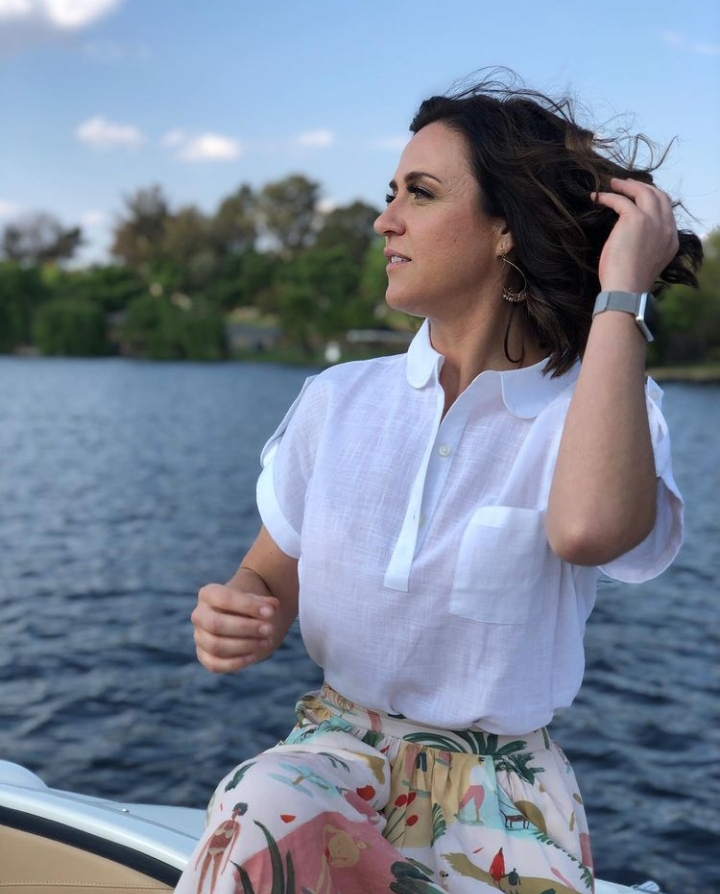 Cindy Swanepoel has never shared photos of her house on social media. It is still not clear where she resides, as she has kept that information away from the public.

As mentioned earlier, Cindy Swanepoel has successfully kept information about her private life from the public. She neither speaks about her extended or nuclear families. It is unknown if she has a family of her own, and she never says much about the one she grew up in. She keeps everyone around her far from the public eye. 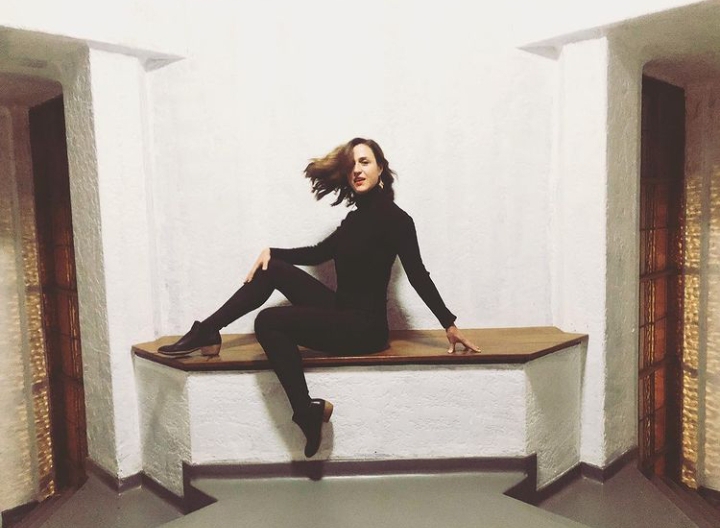 Cindy Swanepoel is South African. She was born in Krugersdorp, West Rand, Gauteng, South Africa, and was raised in Pretoria. She spent her high school years in Cape Town, where she attended and matriculated from Durbanville High School.

Tags
Cindy Swanepoel
John Jabulani13 December 2021
Back to top button
Close
We use cookies on our website to give you the most relevant experience by remembering your preferences and repeat visits. By clicking “Accept All”, you consent to the use of ALL the cookies. However, you may visit "Cookie Settings" to provide a controlled consent.
Cookie SettingsAccept All
Manage Privacy