CKay is a Nigerian singer and record producer who began his musical journey quite early – reportedly at the age of 7. His father was a choir leader and the one who introduced CKay to the world of music.

At the age of 13, CKay had started producing beats and writing songs for a Christian group. His obsession with music was so strong that he ran away from home to continue chasing his musical dreams.

In Lagos, where he moved in 2014, he was signed as a production intern with Loopy Music, a record label that would merge with Chocolate City soon after, allowing CKay to work with some notable names, including Dice Ailes, Ice Prince, MI Abaga, and Kenya’s Victoria Kimani.

From a producer at Chocolate City, he was formally signed as an artist at the record label. Soon after his signing, he’s released his debut EP, titled “Who Te Fuck Is CKay.”

While it is possible peeps might have been asking who he was back then, the questions are barely coming these days. CKay is now a popular artist with several notable numbers to his name, including “Love Nwantiti.”

The songster sees himself as the future of afrobeat. He hadn’t taken the singing thing too seriously at the outset, describing himself as just a bedroom musician, but now he lives for music, and he enjoys every minute creating beats. But, more than that, he sees himself as a creator of the music of the future.

CKay’s real or given name is Chukwuka Ekweani. Translated from the Igbo, the name means “God has spoken, and we believe.” The name somehow affirms his parents’ faith in his birth. 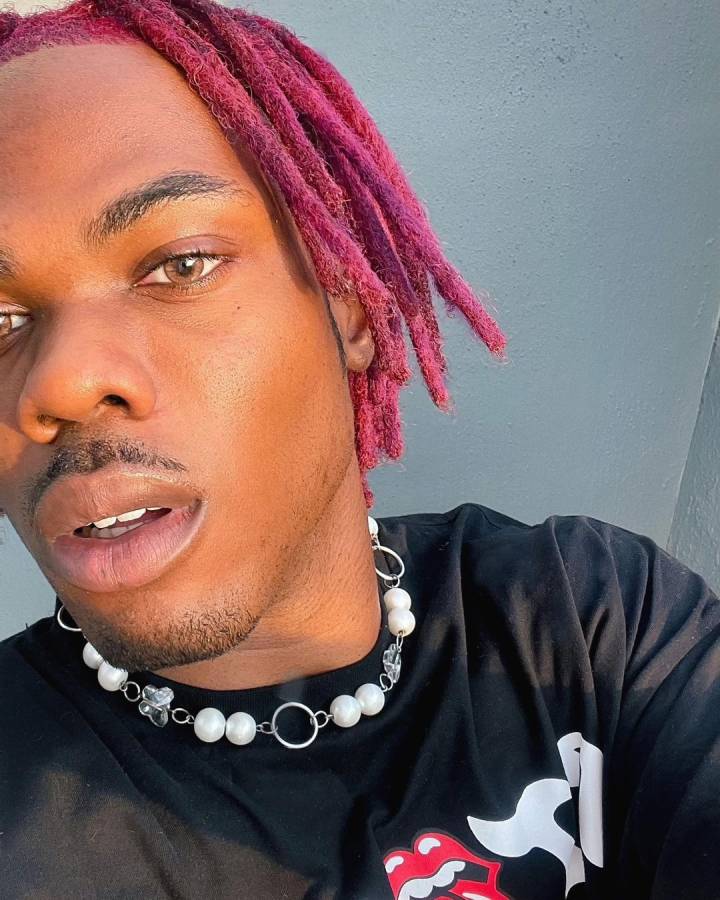 CKay was born in July 1995, so he’s currently 26 years. On his birthday each year, his fans would celebrate him with messages on social media.

In matters of net worth, CKay is not a citizen of noise. The dude would rather keep quiet about his acquisitions. But he’s doing well all the same. Industry insiders peg his net worth at $100,000 to $150,000. 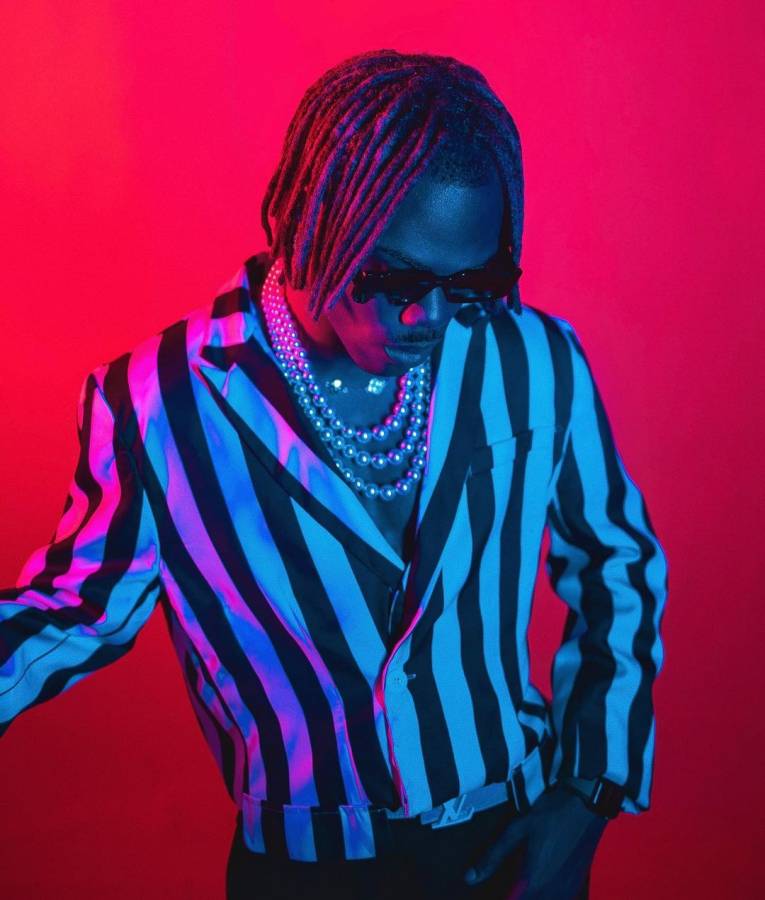 A musician of CKay’s appeal and fame surely would not be lacking attention from the girls. Yes? Although he’s a popular artist, nothing is known of the woman in his life. The songster appears to be in the league of artists who would rather keep their relationships under wraps.

Although he’s been private about his relationship, one clear thing is that he’s not married yet.

Peeps often ask which country CKay is from. Some would say outright that he’s South Africa. The reason for this is probably because he shares the same stage name with a South African artist.

Anyway, CKay is a Nigerian. He was born in Kaduna city of Kaduna state in northern Nigeria, but he’s an Igbo from Anambra state.

Tags
CKay Nigeria
John Israel A Send an email 22 September 2021
Back to top button
Close
We use cookies on our website to give you the most relevant experience by remembering your preferences and repeat visits. By clicking “Accept All”, you consent to the use of ALL the cookies. However, you may visit "Cookie Settings" to provide a controlled consent.
Cookie SettingsAccept All
Manage Privacy