Dave or Santan Save is a popular British rapper, singer, songwriter, record producer, and actor. He has gained massive recognition for his socially conscious lyricism and intriguing wordplay. Dave is regarded as one of the world’s most recognized British rappers.

Dave was born the youngest of 3 sons to Nigerian parents, Frank Omoregie, a pastor and his mother, Juliet Doris Omoregie, a nurse. His mother raised him in nearby Streatham after his father was deported due to visa troubles. He began composing and writing music at a young age.

In 2016, Dave released his debut mixtape, “Six Paths”. The EP was released after a number of successful singles, including “Thiago Silver” with AJ Tracey. Same year, Drake premiered his single “Wanna Know” remix, featuring him on OVO Sound Radio. His second EP, “Game Over”, was released in 2017. He won “Best Contemporary Song” for his political song “Question Time” in 2018. The song was directed at the British government.

“Funky Friday” featuring Fredo was released in the same year. It became his first UK number single and has been certified Platinum. Dave’s debut album “Psychodrama” was released in 2019. It debuted at number one and received massive acclaim, bagging many awards including the Mercury Prize, Brit Awards “Album of the Year”. In addition, it is credited for having the biggest first-week sales for a UK Rap album. His second album, “We’re Alone In This Together” was released in July 2021 to widespread acclaim.

Primary Talent International manages Dave. People looking to book him or contact his representatives can find their information here. 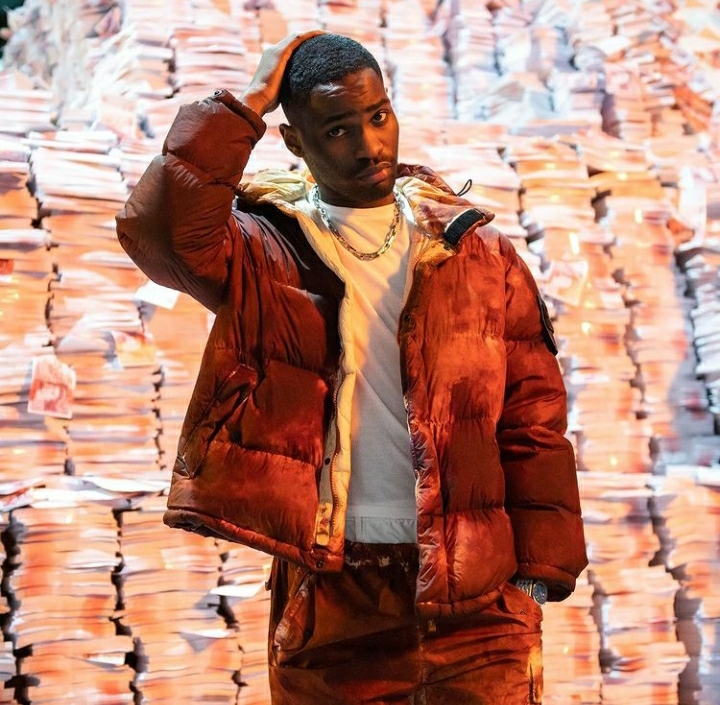 Fans became curious after Dave thanked his mother and brother, Christopher Omoregie during his acceptance speech for “Best Album” at the 2019 Mercury Awards. He had thanked them for their support during the formative years of his career.

His brother, Christopher was the big inspiration behind the Mercury prize-winning album “Psychodrama”. Despite being in prison, he appeared in the album’s final track, “Drama”. In addition, he is heard in a back and forth phone conversation with Dave. Also during his speech, he dedicated the award to his brother, and those in prison.

Dave is the recipient of several awards and nominations from 2016, till now. He took home the plaques for “Best Breakthrough Act”, “Best Track”, and “Best Mixtape” at the 2016 Rated Awards. In 2017, he won 3 awards including “Independent Breakthrough of the Year” at the AIM Awards. He also won “Best Newcomer” at the MOBO Awards, “British Breakthrough Act” at the Brit Awards, “Best Contemporary Song” at the Ivor Novello Awards, and “Best Mixtape” at the NME Awards. From 2018 to 2020, Dave won several other awards including GQ Men of the Year Awards, Q Awards, MTV Europe Music Awards, UK Music Video Awards, BET Awards, and the Brit Awards. In addition, he Snagged the “Best Album” plaque at the Mercury Awards in 2019. 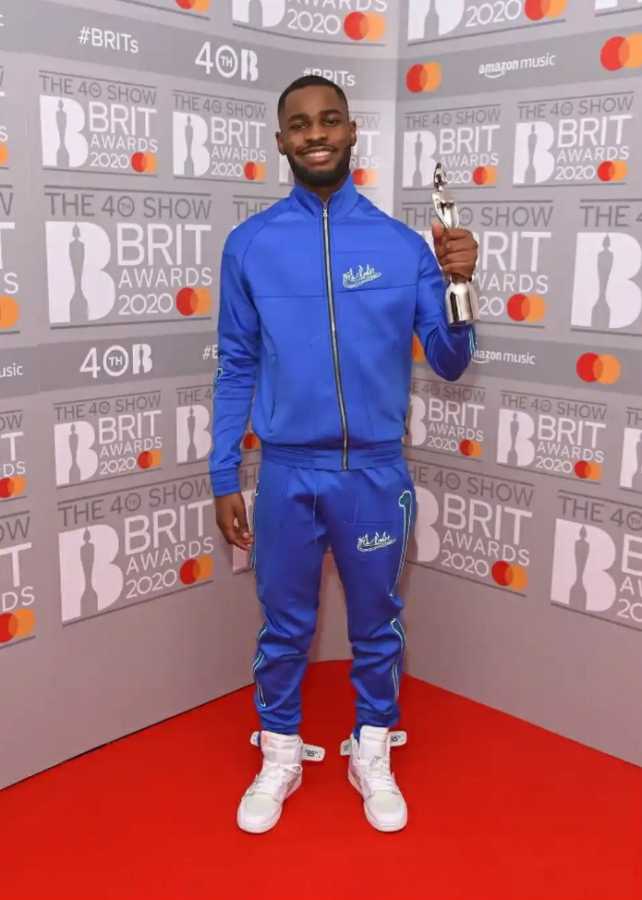 Dave has never been vocal about any of his romantic relationships; however, fans have wondered who he could be dating. Following his breathtaking performance at the Brit Awards in 2020, he was spotted taking photos with a woman named Eva at the Afterparty held at London’s The Scotch of St James nightclub. It turned out that Eva was only one of his close friends. 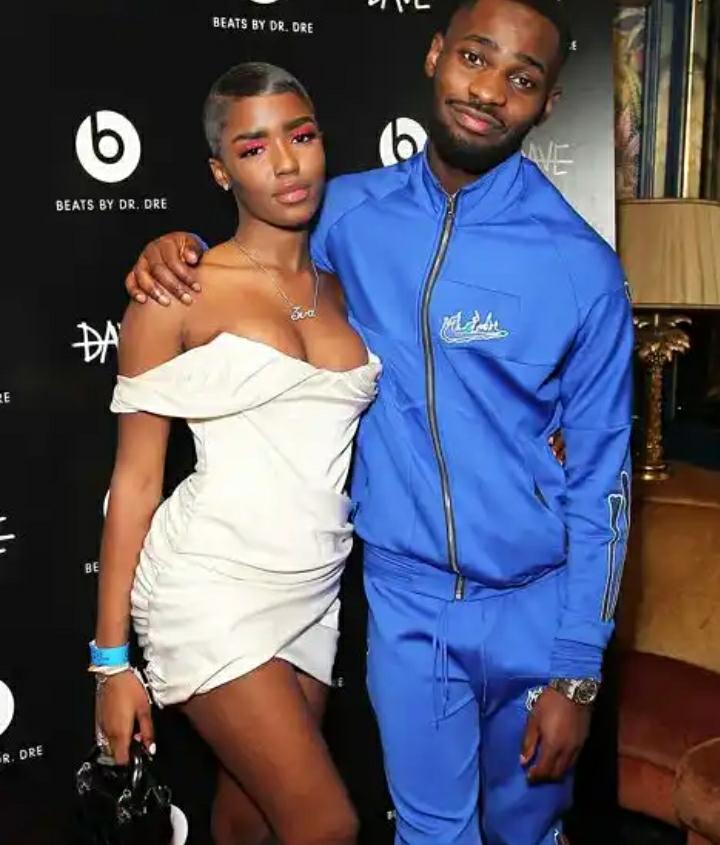 In April 2020, he posted several photos of an unknown lady named Besmira, wishing her a happy birthday. Naturally, fans immediately concluded that she was his girlfriend. However, he never confirmed nor denied it.

Following the release of his 2021 album, “We’re Alone In This Together”, fans speculated that the song “Survivors Guilt” was inspired by Besmira. In the song, he raps, “I fell in love with an Albanian, I know it’s mad / We’re not together, ’cause her family would hold us back”. It is believed that the album was inspired by the “now ex-girlfriend”, Besmira. 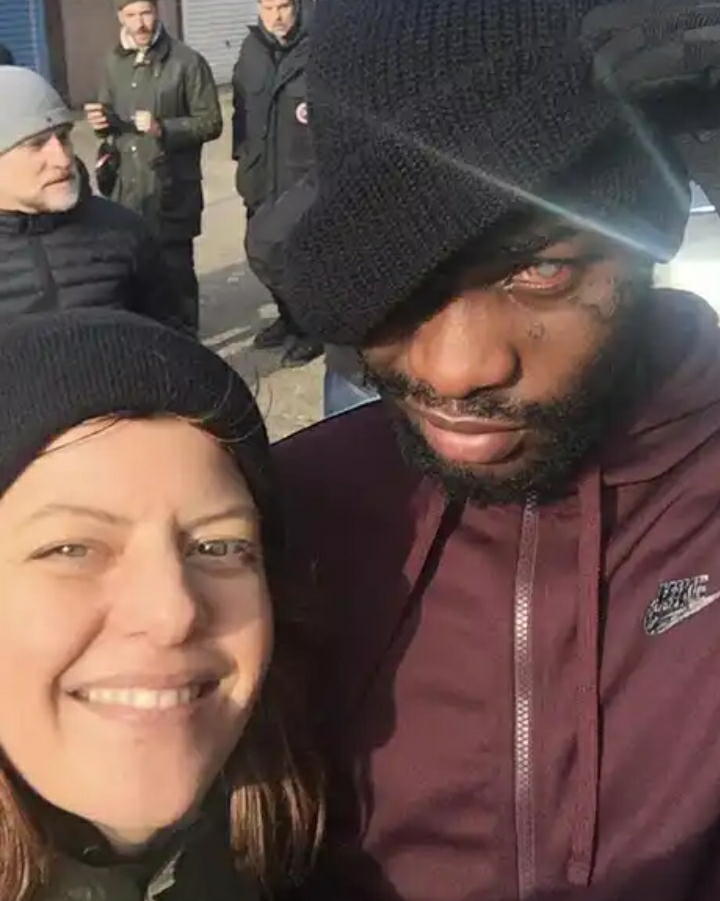 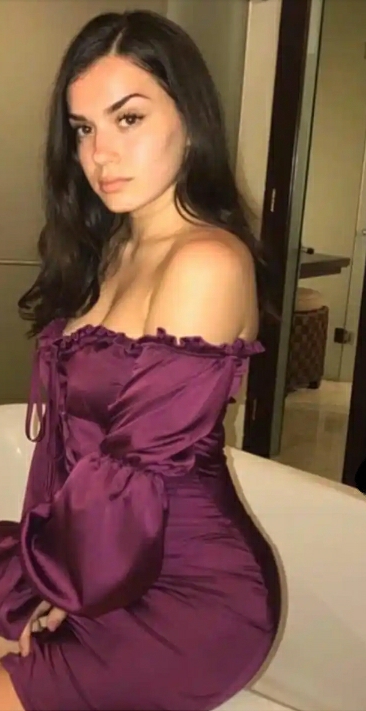 Dave must really love pricey whips because he teamed up with Aston Martin in early July, to show off their new F1 racing car, AMR21.

He has also shown off his brand new Aston Martin DBS Superleggera Volante, finished in Xenon Grey along with Twin Spoke Forged wheels. The whip has a cream interior. 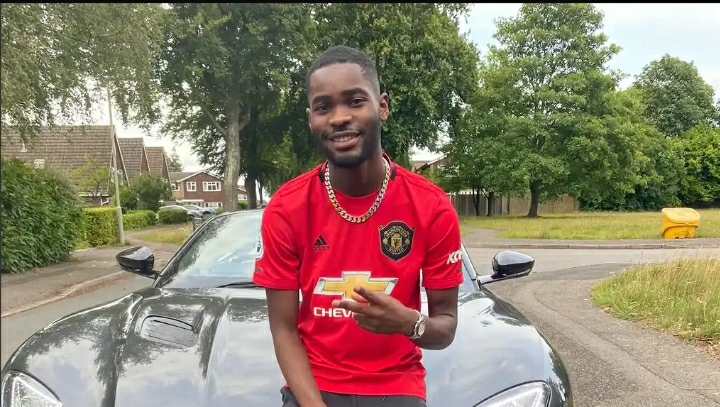 Tags
Dave Santan Dave
John Jabulani Send an email 27 July 2021
Back to top button
Close
We use cookies on our website to give you the most relevant experience by remembering your preferences and repeat visits. By clicking “Accept All”, you consent to the use of ALL the cookies. However, you may visit "Cookie Settings" to provide a controlled consent.
Cookie SettingsAccept All
Manage Privacy