David Makhura is a South African politician – the sixth and current premier of the Gauteng province, a position he has held since 2014.

The premier’s interest in politics and South Africa’s national life runs deep, and because he wanted to explore life in that area, his political life started pretty early. He held the position of national education secretary and Deputy General Secretary of the National Education Health & ​Allied Workers’ Union (NEHAWU).

As a trade unionist, he was part of the Congress of South African Trade Unions (COSATU) and served as a member of the organization’s Central Executive Committee. He also served, within the same period, on the political commission and education committee of the Trade Union Federation.

A member of the ruling African National Congress, he was picked as the ANC Gauteng Provincial Secretary and also served as an ex-officio member of the National Executive Committee. Through each role, he imbibed the mechanics of government and leadership.

His consistency and devotion would eventually pay off in 2014 when he was elected premier of Gauteng, the most populous province in South Africa. He has held to that position since and revels in the development he has been able to attract since his coming. 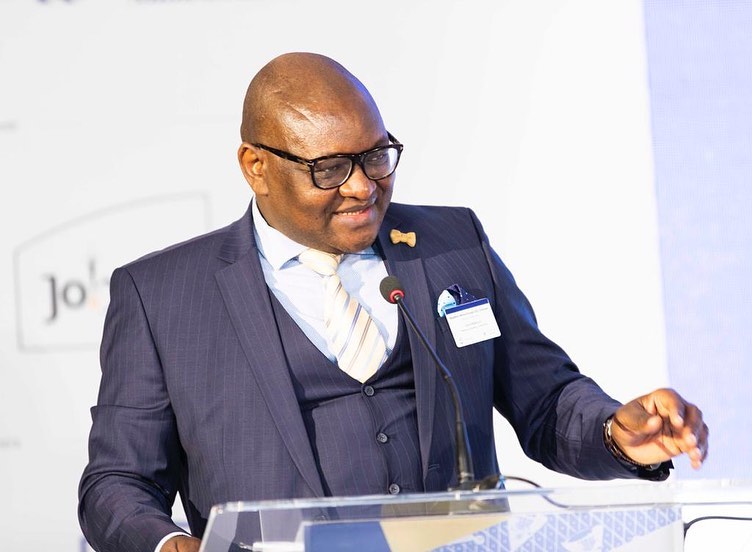 Anyway, he was born in 1968. He turned 54 years in February this year. Unlike most, his birthdays are not moments for wild parties.

The premier is a well-educated man with degrees from the University of London and Stellenbosch University. His London degree, a master’s, is in Public Policy and Management. From Stellenbosch,  he also holds another Master of Philosophy (MPhil) in Futures Studies.

With these qualifications, he easily stands out as one of the most educated premiers in Mzansi. But, of course, that’s not something he brags about. 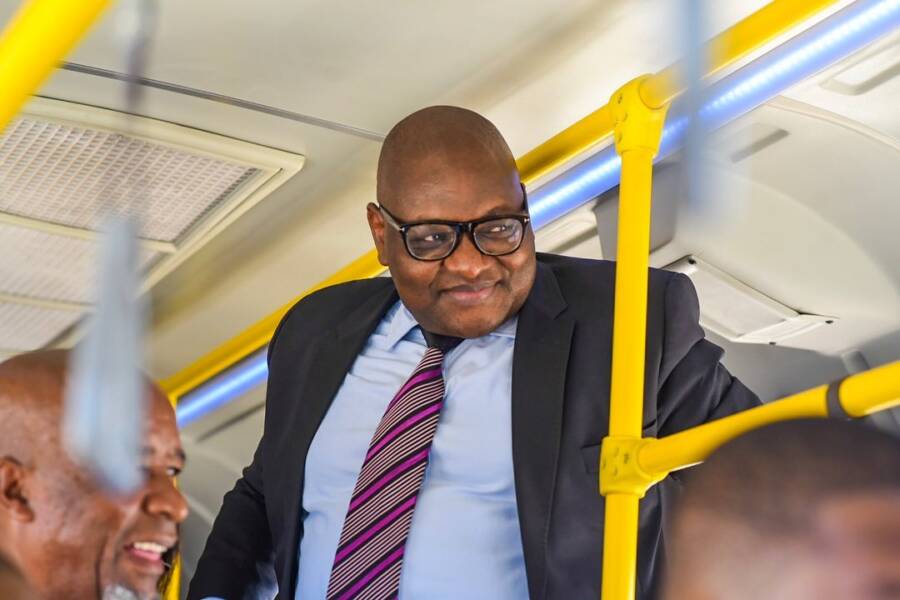 David Makhura might be a public figure, but details about much of his life are just not out there – and that includes his family. While his wife, Mpho, is known to the public, not much is known about his children. Out there, though, the prevailing narrative is that he has three children.

Their identities remain shrouded in mystery.

David is a man of style. So it isn’t surprising that he lives in style as well. As premier, David Makhura was given a Bryanston mansion worth almost R20 million, but he chose not to occupy it. So the palatial residence was auctioned years ago.

The property was one of several auctioned by Tirhani Auctioneers on behalf of the provincial Department of Infrastructure Development. It’s unclear where the premier currently lives, but it must be somewhere fitting for his position. 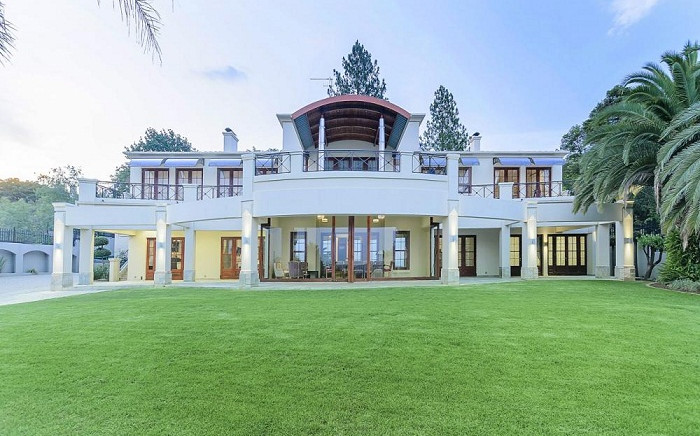 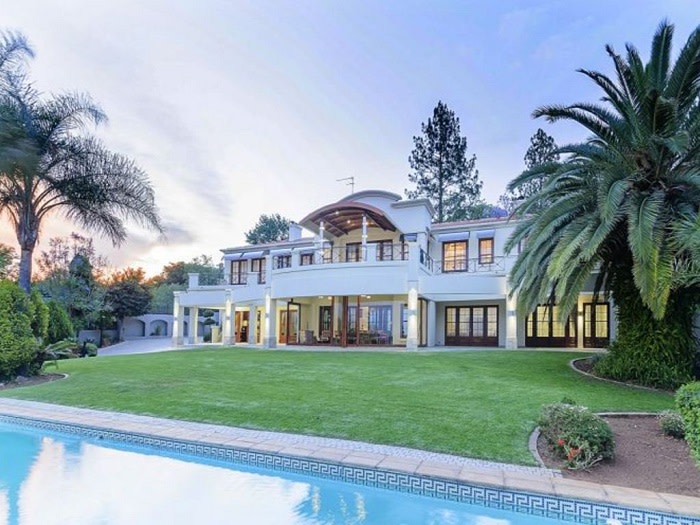 If you ladies have designs on the premiere, you may want to ditch them right away because the premier is married – has been for several years. His wife is no other than Mpho Makhura.

She was born in Limpopo, South Africa, and has been the first lady of the Gauteng province since 2014. She has been a great complement to her husband but without all the noise. One quality that stands her out is her quiet demeanour. 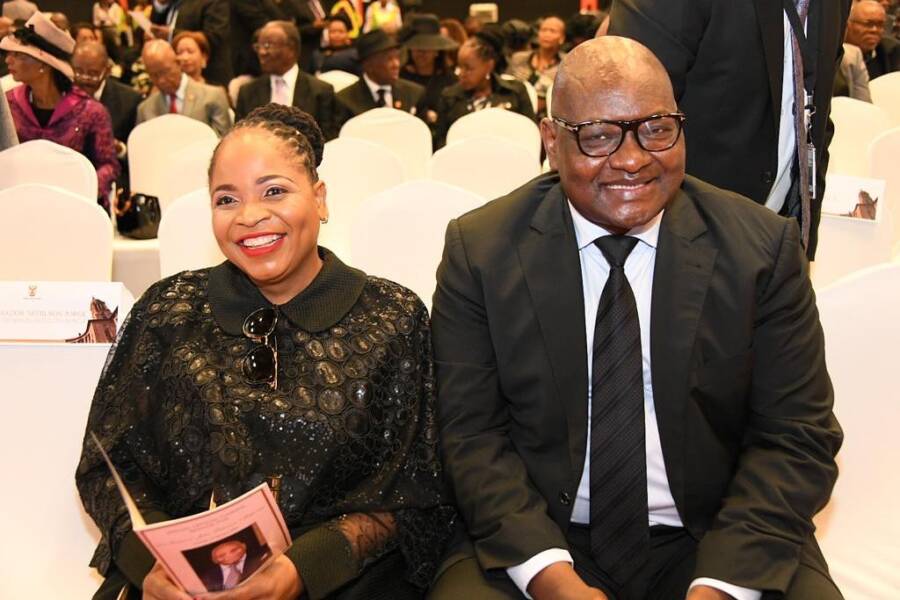 It’s unclear how much David Makhura earns as a salary. Still, it must be something he’s okay with or can go with, or else he wouldn’t take up the position of premier of the Gauteng province. In South Africa, politicians earn decent sums. In that case, the premier cannot be an exception. 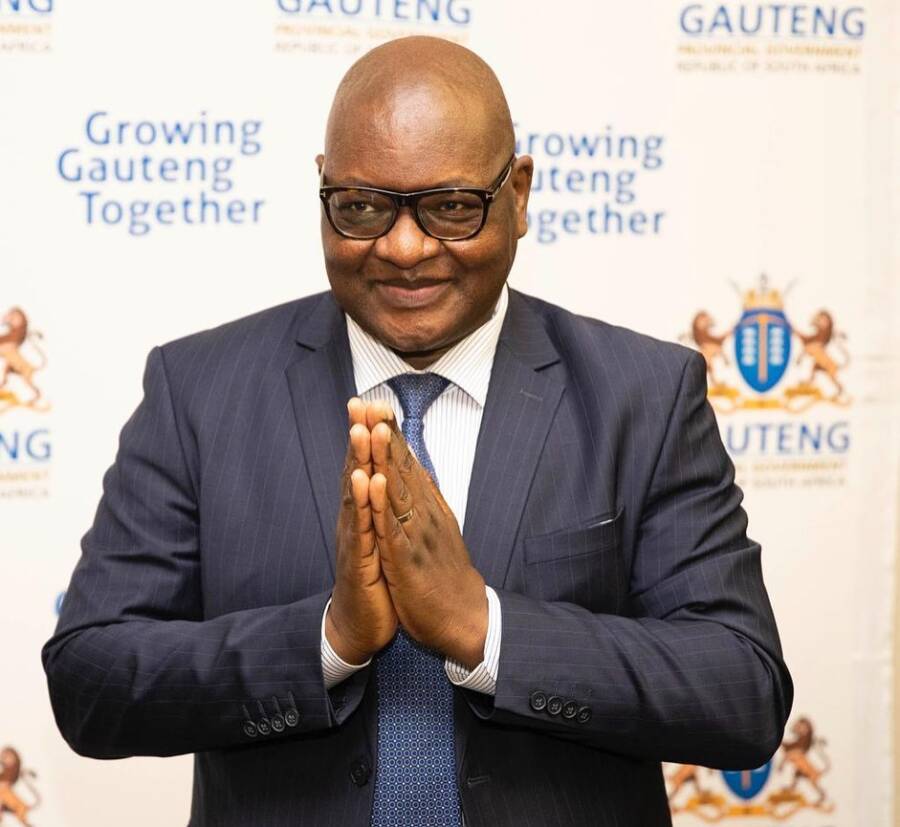 David Makhura is a public figure; therefore, his private home address is not something that should be out there. It is under wraps for good reasons. Still, the premier can be reached through other channels.

One of the ways to get through to him is via social media. He’s active on Twitter, where he has a verified account, and might be reached through that medium, by a direct message or by a mention. He’s also on Instagram, where he is verified as well.

Of the two social media channels, however, he is more active on Twitter. His last post on Instagram was as far back as April this year when he congratulated DJ Black Coffee on winning a Grammy.

Tags
David Makhura
John Israel A7 September 2022
Back to top button
Close
We use cookies on our website to give you the most relevant experience by remembering your preferences and repeat visits. By clicking “Accept All”, you consent to the use of ALL the cookies. However, you may visit "Cookie Settings" to provide a controlled consent.
Cookie SettingsAccept All
Manage Privacy