Destiny Etiko is a Nigerian movie actress who rose to fame in the Igbo epic Idemili.

Born into a family of five in Udi, Enugu, she is the second child of her parents. Her interest in acting dates back to when she was little. After her primary education, she had headed to Anambra state to pursue a degree in theatre arts.

In the intervening years, she has emerged as one of the most visible faces in Nigerian movies.

Born in 1989, Destiny Etiko is currently 32 years. She celebrated her birthday in early August. 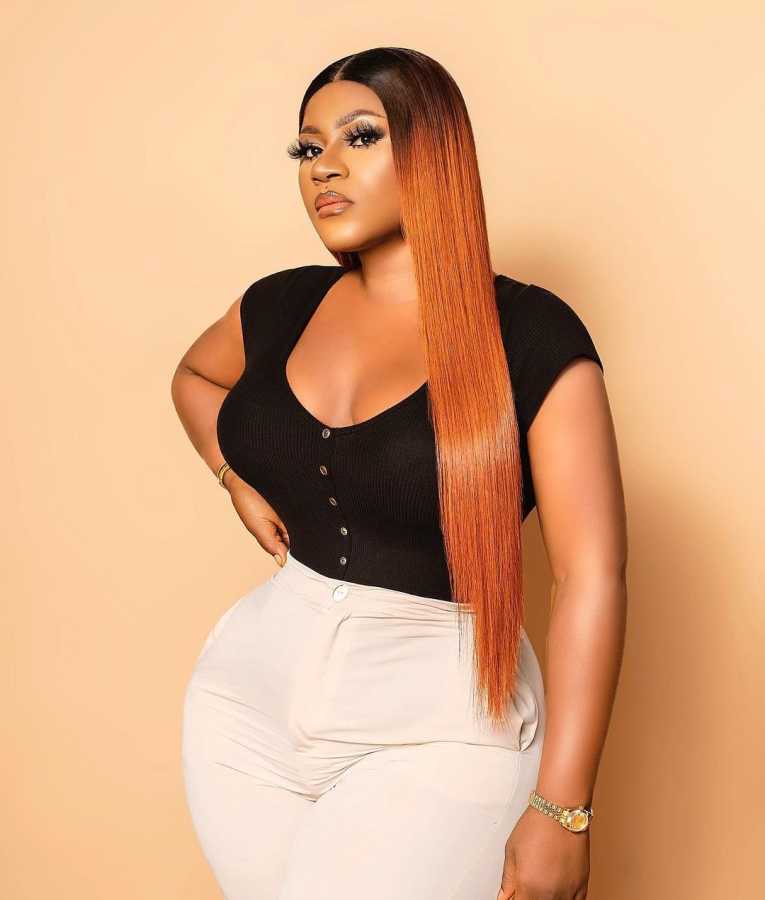 So who is Destiny Etiko’s boyfriend? That’s one question fans have been asking for as long as we can remember. Surely a woman of her charms must be getting serious attention from the blokes.

And because she has been seen with several men, some of her fans are posited she had dated them at some point. She was rumoured to have dated fellow actor Zubby Michael, but it was never confirmed.

She was said to have dated Tein Jack-Rich and that he had bought her a Toyota Prado worth 30 million, which she denied. The billionaire equally denied it.

Just recently, though, she had flaunted her Success John, a dermatologist and movie producer, as her man. 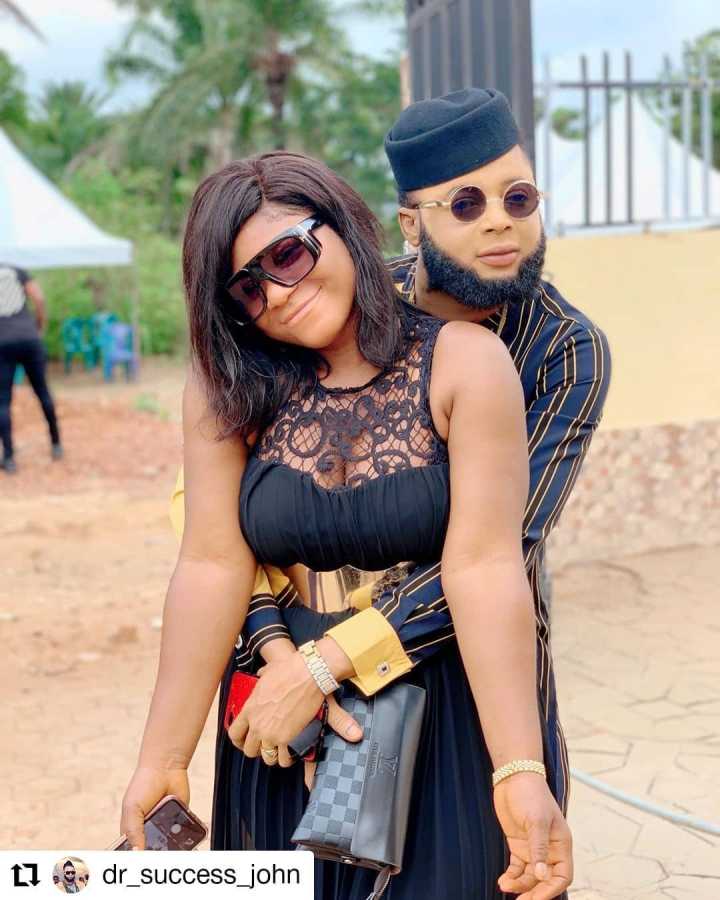 Destiny Etiko’s father was a man called John Anonde Etiko. But, unfortunately, her father died in May 2020 – exactly one year ago. Her mother is still alive, though. And clearly, the older Etiko has a say in the roles her daughter takes.

For instance, before the shooting of the Ernest Obi-directed Igbo epic Idemili, Destiny Etiko’s mother had encouraged her to take up the role of Ekemma, and she did. The movie, released in 2012, shot her to fame.

According to the 32-year-old actress, it was also easy to take up the role because the python she carried while playing it wasn’t poisonous.

The number of movies one has starred in might determine how active one is in the industry. Destiny Etiko has been especially active in that case, with an impressive filmography.

Among the flicks she has starred in are Virgin Goddess, Queen of love, The Sacred Cowry, The Return of Ezendiala, Woman of Power, Tears of Regret, Evil Seekers, Fear of a Woman, The Storm, Barren Kingdom, Pains of the Orphan, and Clap of Royalty.

Others are Sound of Evil, My Private Part, Power of Royalty, Sunset of Love, London Prince, The Hidden Sin, Family Yoke, King’s Word.

In a recent Instagram Live chat with fans, she had recalled she almost urinated on herself in the flick Idemili when a python was placed on her. 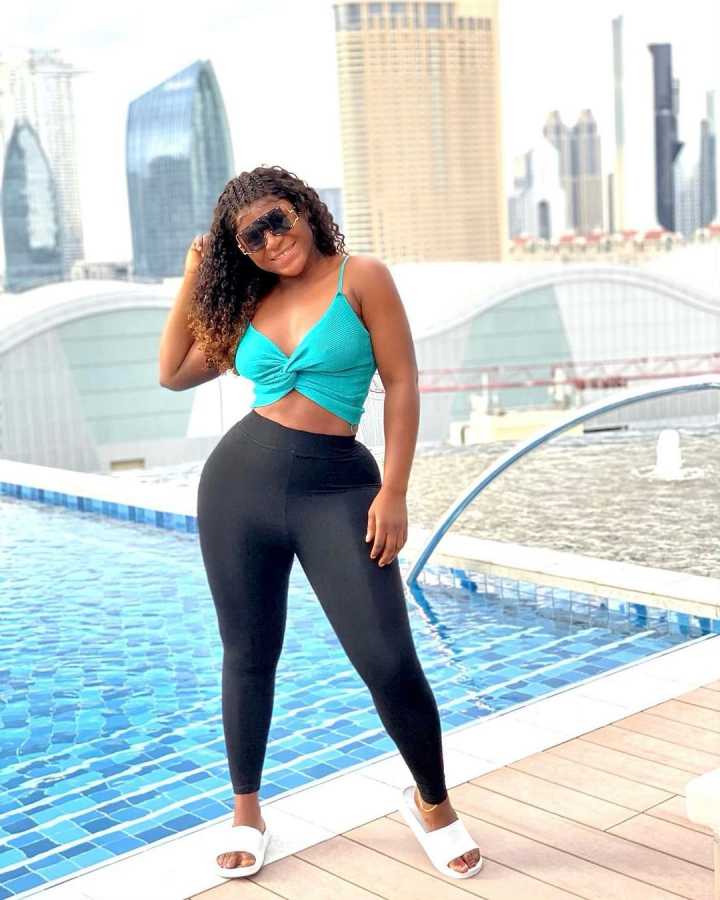 She earns high, but you wouldn’t find her bragging about her net worth. The numbers flying all over the place are mere guesswork. That notwithstanding, Destiny Etiko is apparently a multimillionaire.

The actress is not averse to spoiling herself now and then. In fact, just recently, for her 32nd birthday, she purchased a house in Enugu State. The cost of the property has not been given, but real estate in the area goes for millions.

She shared images of the latest acquisition on her verified Instagram page, stating the property was a birthday gift from her to herself. 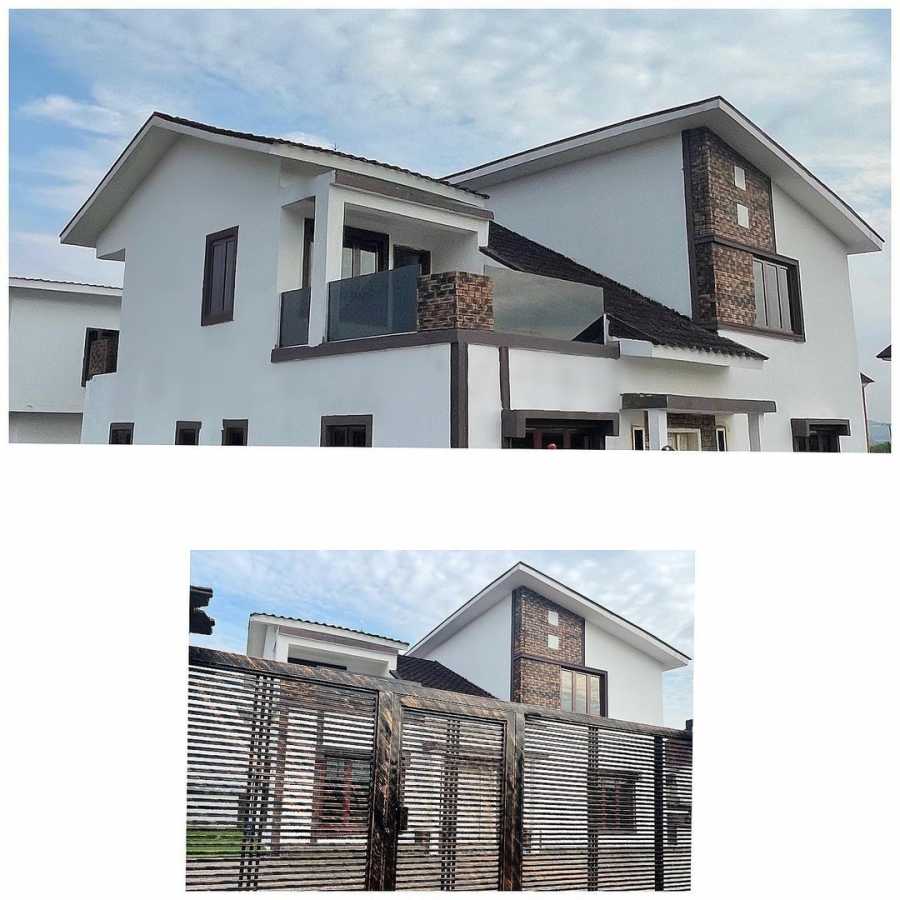 However, claims abound online that the house was a gift from a billionaire businessman Tein Jack-Rich, who had allegedly bought her an SUV earlier. So far, Destiny Etiko had neither denied nor confirmed this.