Die Mondez is a South African hip hop artiste who was born Modisaotsile Godfrey Mvundla in the Gauteng area of South Africa.

He might be counted among musicians who discovered their gifts early and actually started out early – in his case at the age of 12. His first solo project, titled “Far From Basic,” popped in 2017.

Two years later, with more experience in the game and new relationships, he released a project titled “Die Mondez Are Forever,” receiving a Hype Magazine award nomination for his efforts. He has not looked back since.

Die Mondez is currently 24 years. He will be 25 in April and is looking forward to that that.

Die mondez’s real name is Modisaotsile Godfrey Mvundla. The Modisaotsile part of his name probably references a shepherd and beauty – or the lack of it. Godfrey is an English name. Interestingly, translated from the Zulu, Mvundla means “the Rabbit.” But that’s by the way. 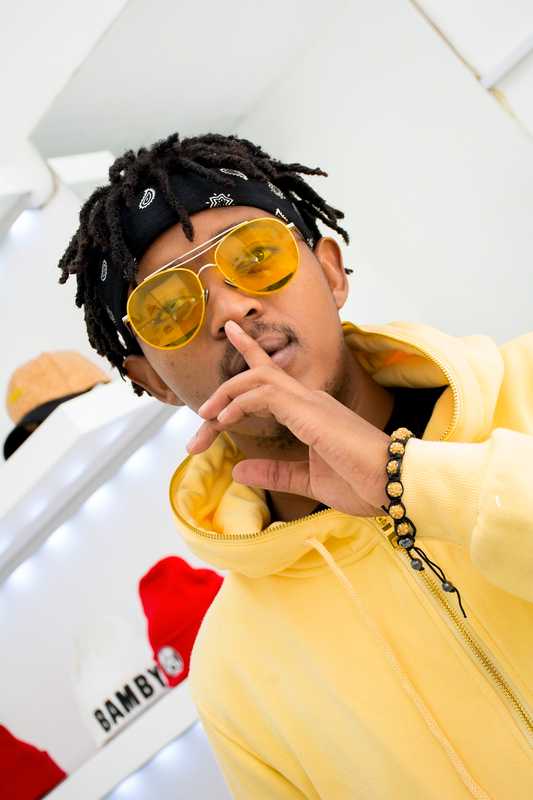 For one who is in the public eye, Die Mondez shouldn’t lack in the girl department. So far, though, the songster appears to be discrete about his relationship, not spilling things to the public.

He joins the league of entertainers who have chosen to keep their relationships away from the public. Many would say the reason for this is to avoid drama and unnecessary pressure.

Die Mondez has released several fine numbers since he popped on the music scene in South Africa. His primary genre of expression is hip hop. But now and then one finds pop elements in his songs.

Die Mondez released his debut album, titled “Die Mondez Are Forever,” in 2019. That same year, he had linked up with the producer Zoocci Coke Dope and released a joint compilation that plays on their adopted stage names: “Die Dope.”

Notable songs from Die Mondez include “Far From Basic,” “Dope Interlude,” and “Take My Soul” (F t. 25k & Jody B3nchMarq). Others are “F.U.T.C” (Ft. Yung Swiss) and “Tatted on My Skin.” Speculations are rife Die Mondez and Da L.E.S might cook something together soon.

Hankering for more details about the songster, you may want to watch the video interview below.

Tags
Die Mondez
John Israel A Send an email 10 February 2021
Back to top button
Close
We use cookies on our website to give you the most relevant experience by remembering your preferences and repeat visits. By clicking “Accept All”, you consent to the use of ALL the cookies. However, you may visit "Cookie Settings" to provide a controlled consent.
Cookie SettingsAccept All
Manage Privacy