Born on the 15th of November 1987, Themba Sonnyboy Sekowe also known widely by his stage name, DJ Maphorisa is a prolific Disc jockey, record producer and producing artiste in South Africa. His genre of music is Amapiano, although he first ventured into Gqom, but due to the Durban producer’s calling him out for doing a genre that wasn’t from his town, he decided to major in Amapiano.

He performs his music both in English and his local dialect. He is popularly known for producing beats for top artistes locally and internationally. Among his best works is “Soweto Baby” which he featured Nigerian singer Wizkid in. Other artistes he has worked with are Kwesta, Uhuru, Drake, Black Coffee, Major Lazer, Runtown, among others.

He was formerly signed to Kalawa Jazmee Records but left the label, now he is signed to Blaqboy Music. DJ Maphorisa is known as one of the top beat producers in South Africa.Dj Maphorisa’s rap name is Madumane

DJ Maphorisa is from Soshanguve, Pretoria, South Africa. He was born into a family of music, as his mother was a gospel artiste. This helped his music career as he grew up listening to gospel music and totally fell in love with the art. He has always owed his success in music to being in a family that loves music, he once said his music career was greatly influenced by his uncle who got him is first recording set and since then he had fallen in love with music. He started experimenting with music at a very young age, when he would pick up his mum’s records and listen to them and then his love for poetry also influenced him to start writing music.

Dj Maphorisa has a daughter and her name is Lesedi, She turned 12 on Feb 3, 2021. The music producer posted a video of himself and daughter have a good time together on his daughter’s birthday

Dj Maphorisa has not confirmed any of his relationships publicly but he was recently linked with Thuli Phongolo.

DJ Maphorisa attended high school in the town which he is from, but like every other music lover, he was an average student and focused mainly on his craft.

The DJ of recent decided he was going back to college, but didn’t reveal the course he was going to take, he might  become a college graduate soon, as he has started his studies already.

DJ Maphorisa’s major break in the music scene came when he started collaborating with Top artistes in South Africa, in terms of their music productions and beat formulation. He started working with Top Dj’s  like Buckz and Kalawa jazmee’s Oskido. He has also successfully worked along with Top Nigeria artists like Wizkid, Runtown and Davido.

Although music for him started as a family tradition, he started listening to his mother’s gospel tracks and will try to form beats from them and over the time, he became accustomed to it and decided to pursue his passion fully. Since his debut into the music scene he has released hit songs. He was first discovered by Oskido of Kalawa Jazmee records and was signed under the label for a while before he decided to leave and joined Blaqboy records.

This was his first major album released in 2019. With collaborative efforts with Kabza De Small. A week upon the release of the album it became an all time fan favorite. The album/EP housed 5 songs namely Scorpion Kings, Lerato, Amatombazane,Meropa and Vula Vala. The song featured top South African artistes.

The Return of Scorpion Kings With Kabza De Small (2019)

This is his third studio album released in 2020 and featured top South African artistes.

DJ Maphorisa has released more than 50 songs and has 3 studio albums and collaborative efforts with major artists. Here are the best songs by DJ Maphoorisa according to their ratings, streams and Downloads.

DJ Maphorisa has performed and headlined at major events both locally and internationally. He had a grand performance at Afrima , also at the South African Music Awards (SAMA). He has also had appearance on TV shows on SABC , Channel O and Mzansi magic. He has also performed at major clubs and festivals in South Africa. 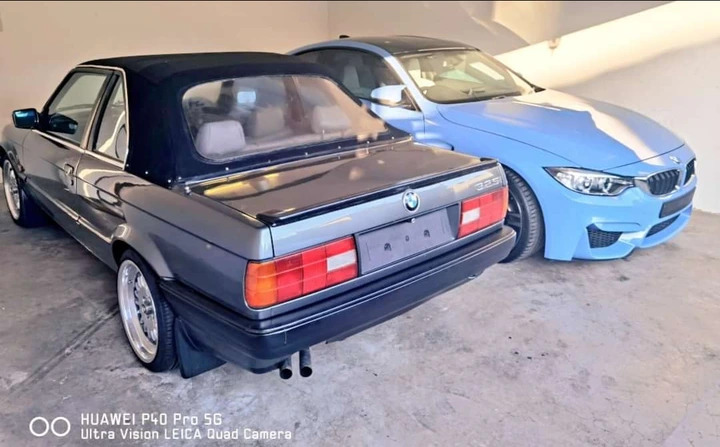 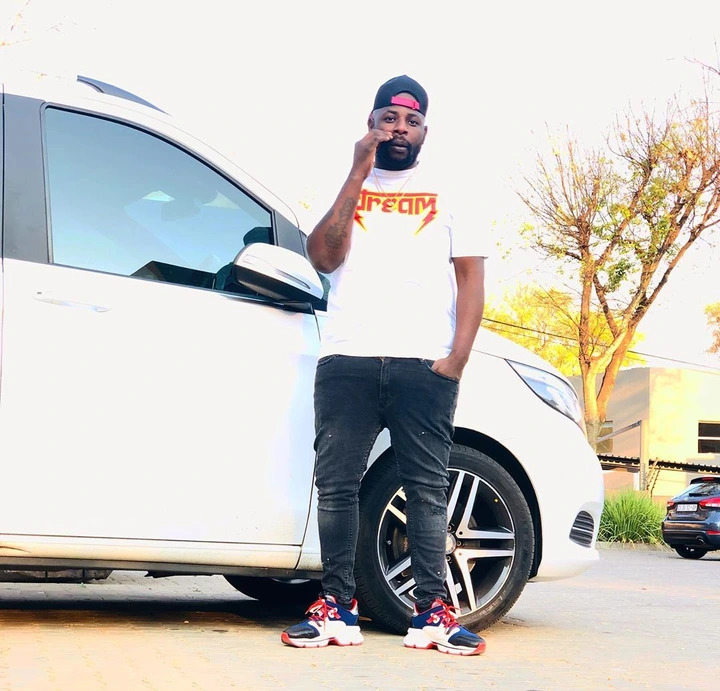 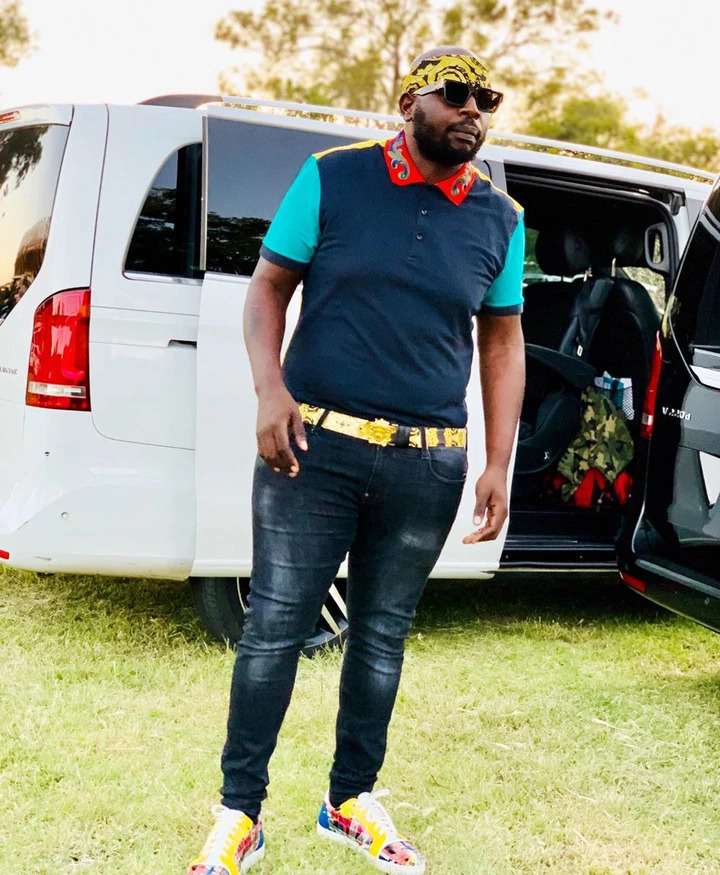 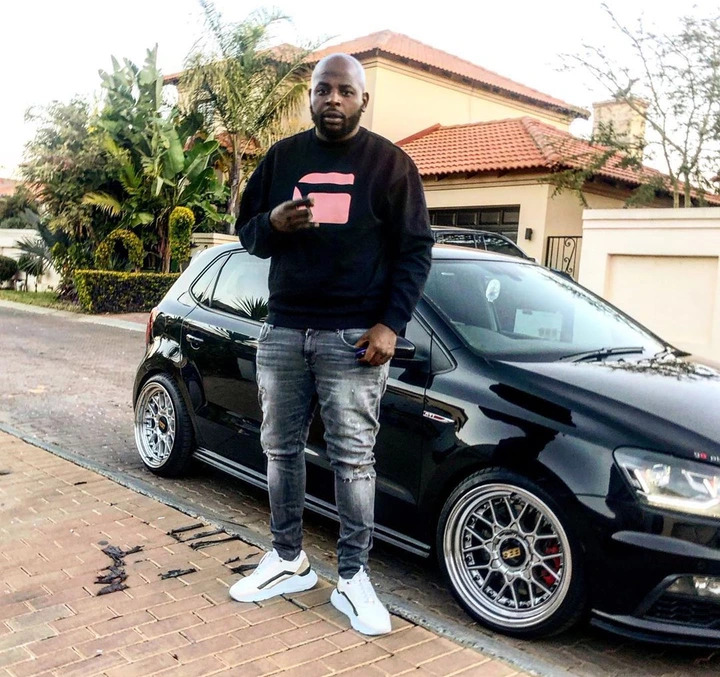 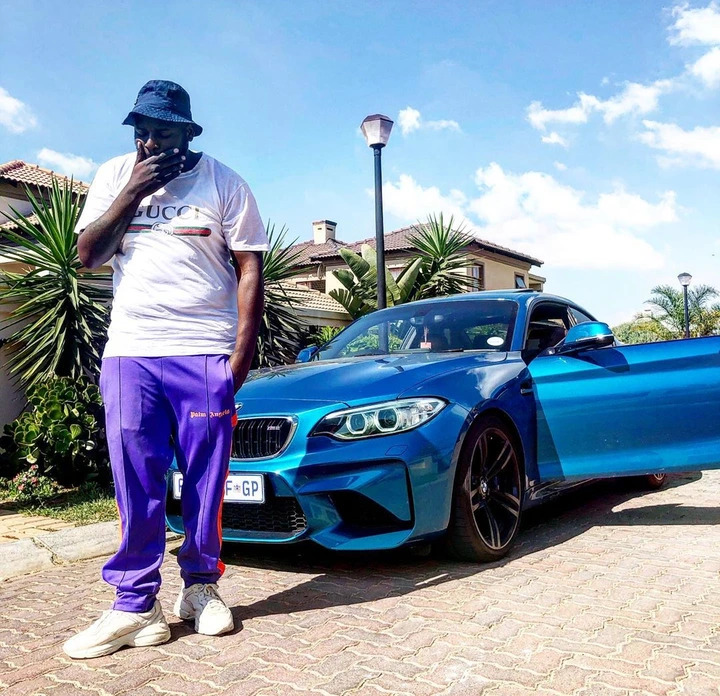 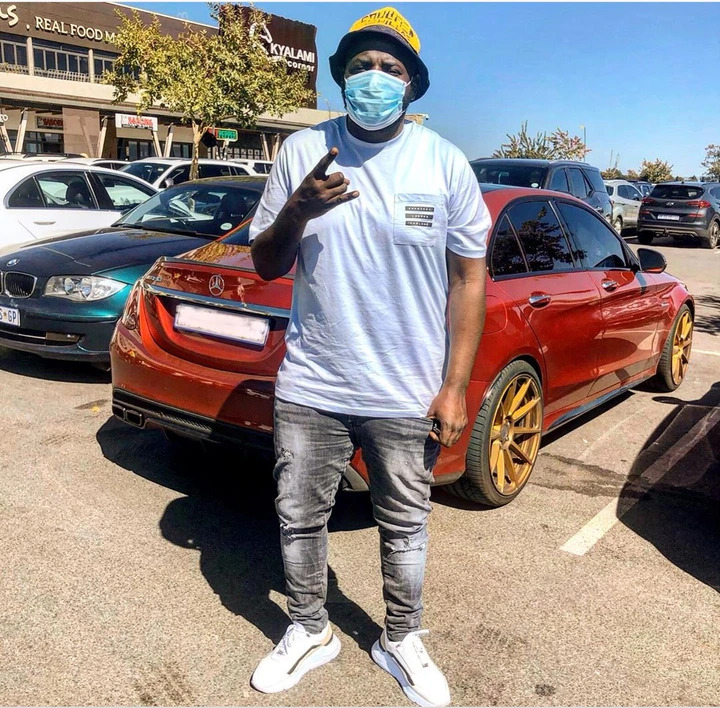 DJ Maphorisa is single as at the time of this writing, like any other artists he will obviously have admirers and groupies. But he hasn’t come out to say the if he is in a relationship or not.

DJ Maphorisa  since his debut has gotten various recognition and nominations for his song.  He was nominated and won Music producer of the year at the Hapa awards. His collaborative effort for “Soweto Baby” also won him an award at the MTV music awards. He also got an awards at the dance music awards in  2019 and also got recognized at Afrima.

DJ Maphorisa’s Networth is estimated to be 96 million dollars. This is calculated from payments for show performances, album sales, Money made from his Youtube views, endorsement deals, Properties and investments owned by him, the artiste is doing well for himself financially and is one of the top artistes in South Africa to reckon with.

DJ Maphorisa’s songs from his 3 albums and is other collaborative efforts are available on all major platforms including Apple Music, Spotify, Deezer and many more.

DJ Maphorisa is one of the top DJs and record producers in South Africa who came to the music scene fully equipped. He has made that obvious with the hit songs he has been dishing out since his debut.

Tags
Dj Maphorisa
Wuraola Salawu Send an email 20 January 2022
Back to top button
Close
We use cookies on our website to give you the most relevant experience by remembering your preferences and repeat visits. By clicking “Accept All”, you consent to the use of ALL the cookies. However, you may visit "Cookie Settings" to provide a controlled consent.
Cookie SettingsAccept All
Manage Privacy