Born on the 30th of December 1983, Zinhle Jiyane, popularly known by her stage name DJ Zinhle is one of the most celebrated DJs in South Africa. She came into the music eye when she released her “My Name Is’ track featuring Busiswa, although she had been performing as a DJ for Radio and TV stations. Over the years, she has been able to carve a niche for herself, collaborating and producing songs for top artists. Her recent offering, “Umlilo” was named the best song in SA due to the positive reception it got from music fans.

Where is DJ Zinhle originally from?

DJ Zinhle was originally born in  Dannhauser, a small town in Kwa-Zulu Natal, South Africa. The DJ has two brothers, one of her brothers, Zak taught her how to work with the deck and mix songs. Although she was trained as a TV personnel, she had an interest in song mixing, and due to her brother’s job as a sound engineer, she could pull through with the dream.

What qualifications does DJ Zinhle have?

DJ Zinhle attended her primary, secondary and college education in South Africa. Like every artist who had an interest in music, she started performing her art as far back as college, although she majored in media.

What does DJ Zinhle do for a living?

DJ Zinhle got her first break when she caught the attention of one of the most respected top DJs and producers, DJ Oskido. Music for the DJ started as an interest in what she loved to do. As a sound engineer, her brother back then had access to equipment and seeing how interested DJ Zinhle was, he offered to teach her to mix. The DJ booked her first gig in 2004, and her career started fully in 2006 when she started as a DJ for a local TV show, Jika Majika. The opportunity further pushed her forward and led to the release of her song “My Name Is”, featuring Busiswa.

DJ Zinhle, since her debut in the music industry, has released four studio albums.

DJ Zinhle, since her debut, has released over ten songs and four albums. Here are her songs in no actual order.

DJ Zinhle owns an expensive, luxurious, beautiful house in Johannesburg, and it took her two years to build the house, according to an Instagram post. The contractor built the house to her taste as she was involved from the very early stage of the development. 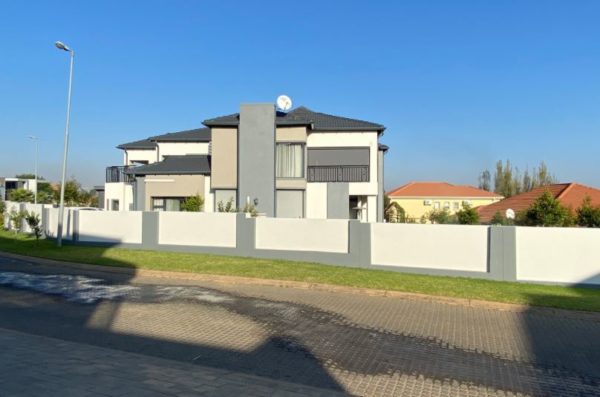 Zinhle has a cool BMW Convertible, which is her current car. She bought herself the vehicle in 2020 and shared a picture on Instagram. 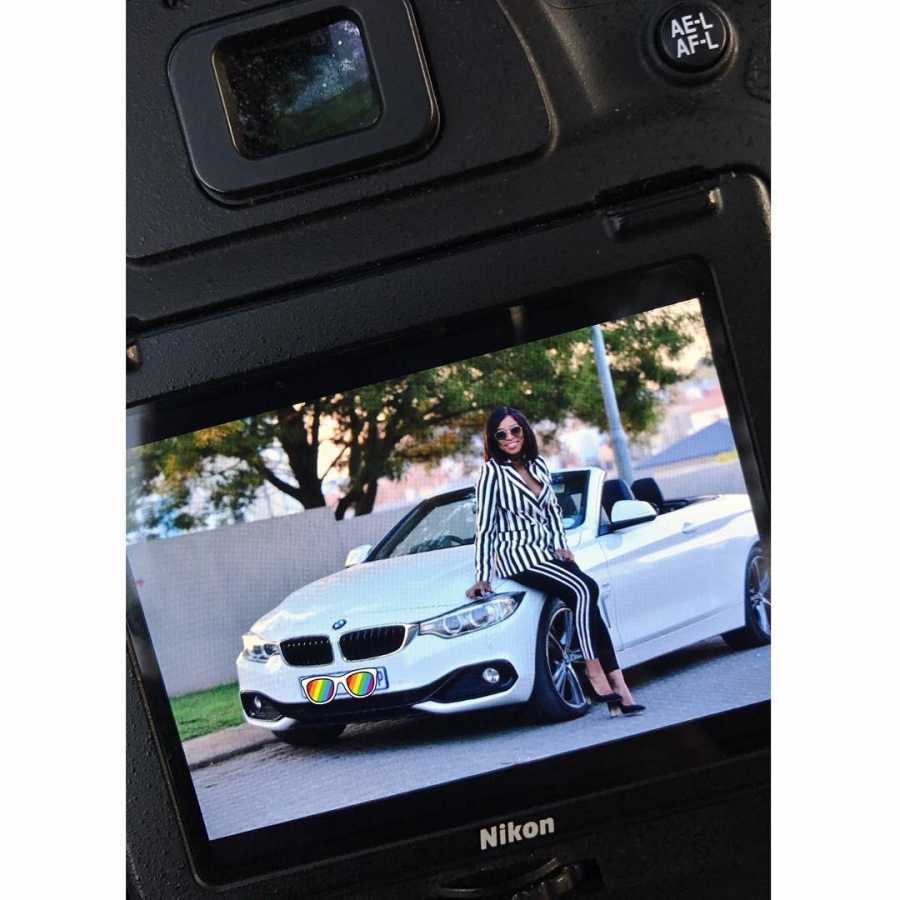 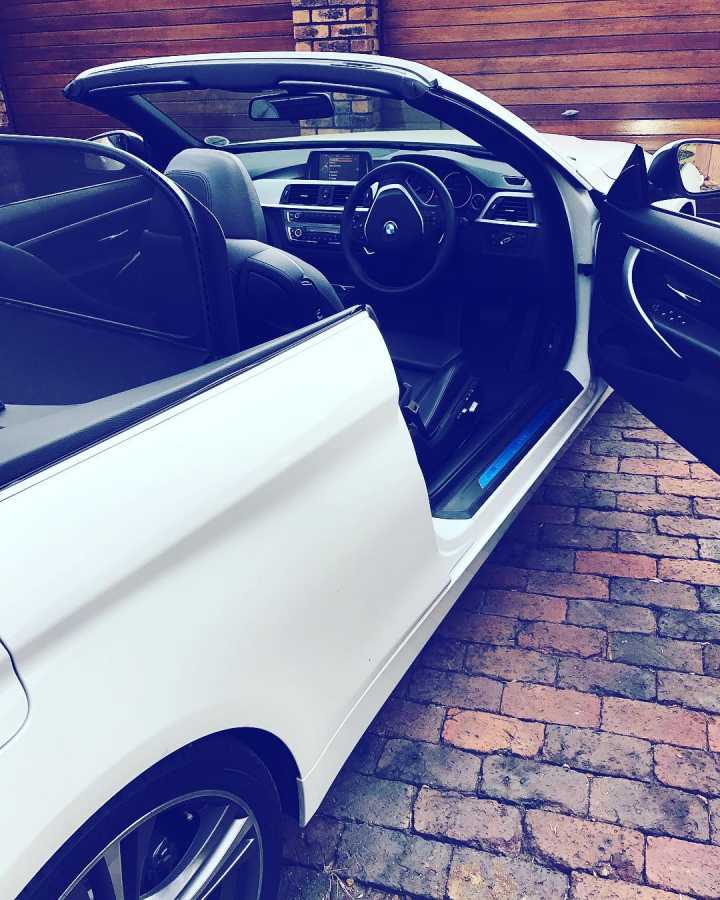 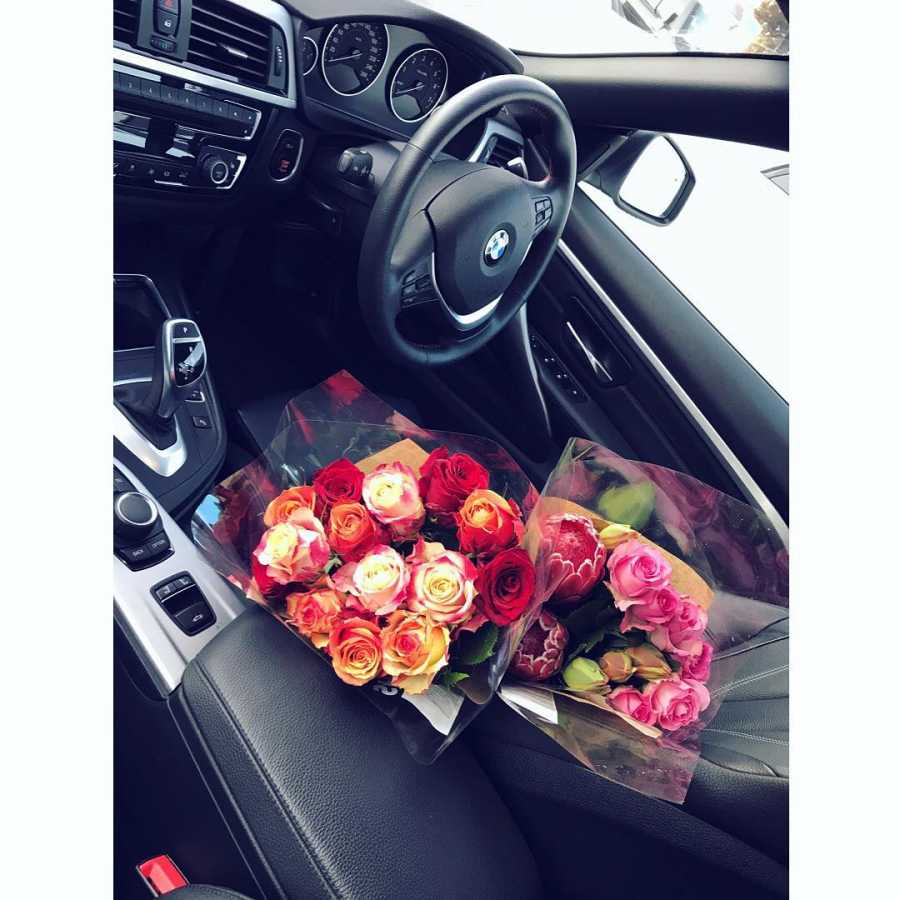 Before buying the BMW, the singer has used different brands, and types of cars, some of which include: 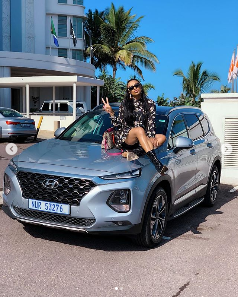 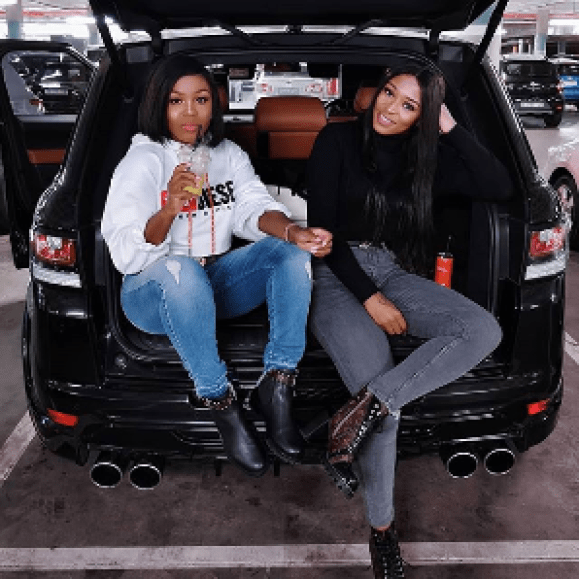 DJ Zinhle has performed at a lot of local and international shows. In addition, she has made several TV appearances, Club appearances. She has also performed at top events and festivals in South Africa.

Dj Zinhle is dating an industry colleague at the time of writing this article, and they are both madly in love with each other. His name is Bongani Mohosana, Popularly known as Murdah Bongz, a member of the famous South African duo Black Motion. 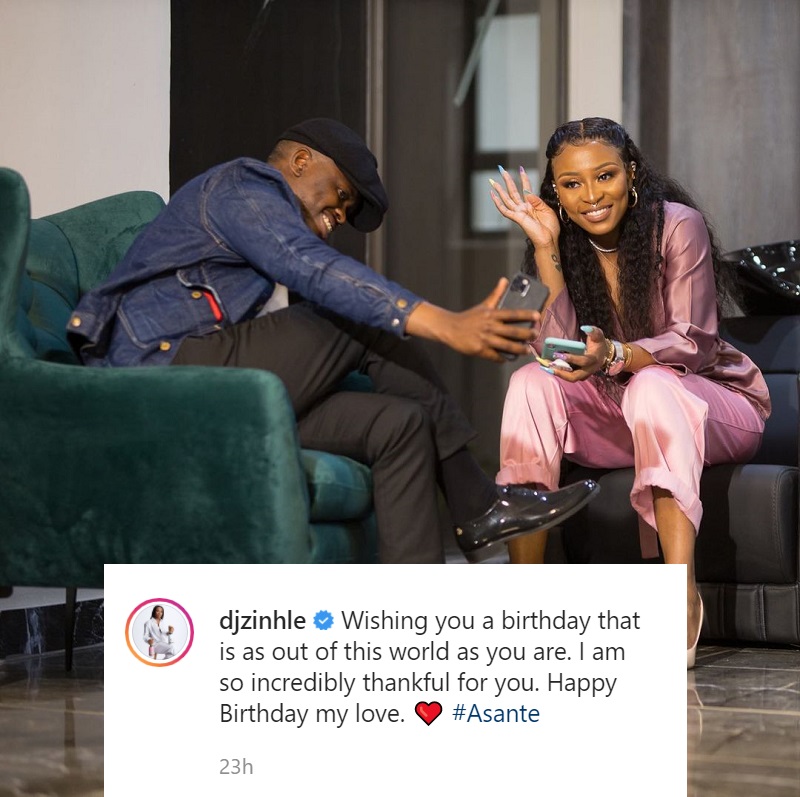 She separated from her baby daddy AKA, in a relationship that was a bit on and off for a while. They have a daughter together named Kaiiro Forbes.

DJ Zinhle’s net worth is estimated at 1 million dollars. This is calculated from payments for show performances, album sales, Money made from her Youtube views, endorsement deals, Properties and investments. The artiste is doing well for herself financially and is one of the top artists in South Africa. She has carved a niche in the industry that others look up to.

DJ Zinhle’s album and mixtapes are available on all major platforms.

DJ Zinhle is one of the top DJs in South Africa who came to the music scene fully equipped. She has made that obvious with the hit songs she has been dishing out since her debut.

Tags
DJ Zinhle
Wuraola Salawu Send an email 30 May 2022
Back to top button
Close
We use cookies on our website to give you the most relevant experience by remembering your preferences and repeat visits. By clicking “Accept All”, you consent to the use of ALL the cookies. However, you may visit "Cookie Settings" to provide a controlled consent.
Cookie SettingsAccept All
Manage Privacy