Dladla Mshunqisi, whose birth name is Anele Dladla, is one of the notable figures in gqom music in South Africa. He was fortunate to have come from a family that gave him a good head start in music.

Born 29 years ago (he will be 30 in November), the songster has three brothers and two sisters. His father Sese Dladla was a notable figure, being among the first to own a taxi in Durban.

From the beginning, his father instilled in him a strong belief in himself. Many years later, Dladla Mshunqisi believes he can accomplish just about anything he sets his mind on. And indeed he has accomplished much as a musician.

He is today recognized as one of the sterling voices in gqom music in South African and has worked with some of the genre’s major names, including DJ Tira and the defunct Distruction Boyz.

Not only is Dladla Mshunqisi a fine musician, is an excellent cook as well and rarely ever ignores the opportunity to display his cooking skills. He became interested in the kitchen and in cooking at the age of 9. He would recall that because he loves to eat he would follow his mother around the kitchen and ask her to teach him to cook. 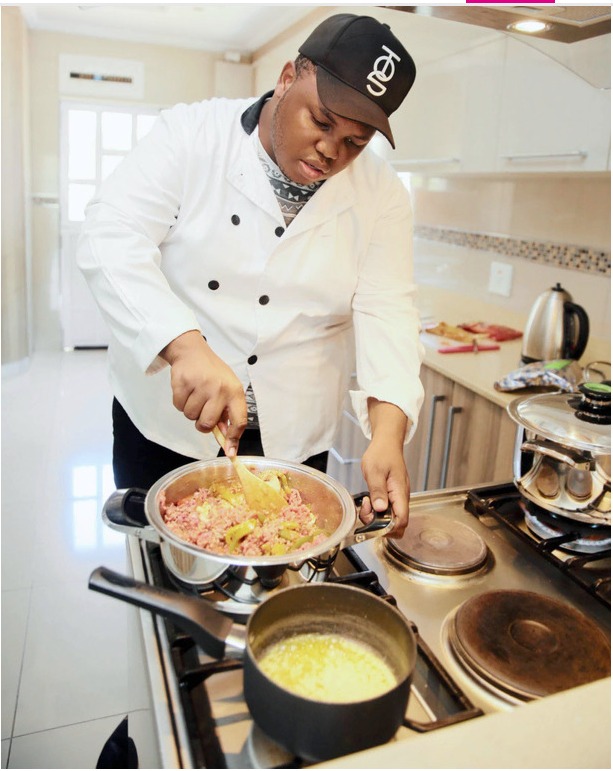 He developed his cooking skills fast and ay 16 he had secured a spot in a hospitality company in Durban. In 2011 he started a catering company called Amathiba Catering and Enterprises but discontinued the company to focus on his music.

Not surprisingly, it is for his music that he is most famous in South Africa right now.

Dladla Mshunqisi confesses, though, that his love for cooking is much deeper than that for music. And yes, he would be getting back into his chef’s apron soon.

A hardworking artiste deserves all the awards he can get. And indeed Dladla Mshunqisi has got a scudetto to his name. “Omunye,” the breakout single of the gqom group Distruction Boyz, which featured Benny Maverick Dladla Mshunqisi, won the South African Music Awards (SAMA) in the Record Of The Year category.

Although details of Dladla Mshunqisi’s education are pretty sketchy at this point, one thing that cannot be missed is that the songster is fluent of speech and holds intelligent conversations. This much is apparent in his past interviews.

Although he might appear modest in his tastes and even in his choices, Dladla Mshunqisi isn’t in the privation pipe. Our research shows he is one of the millionaire music figures in the Rainbow Nation. His exact net worth is, however, had to determine.

Sadly, the subject of his net worth is not one that interests him much right now. The songster is only keen about the music. Can you beat that?

Dladla Mshunqisi, one of the Mercedes lovers among South Africa’s singing elite, will hit the 30 mark on 30 November 2020. Quite symbolic: 30 – 30. 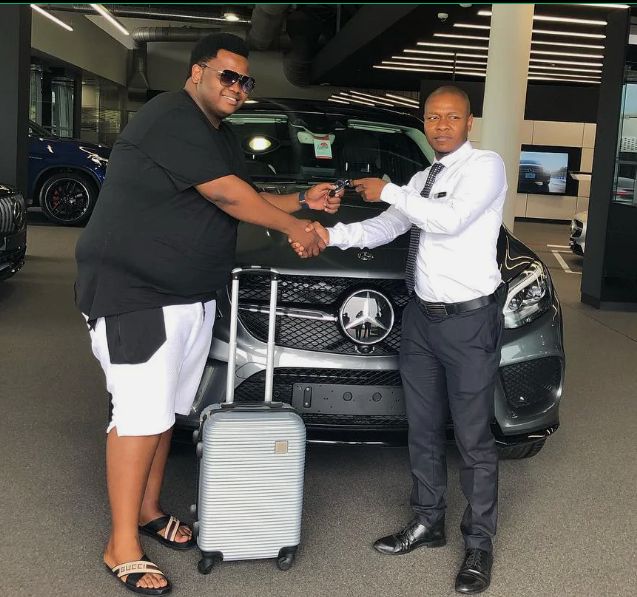 Dladla Mshunqisi isn’t married yet. On girlfriends, the “Pakisha” hitmaker is circumspect about going public just like that. According to him, before he calls anyone his girlfriend, they must have been together for at least three years.

He thinks that there are way too many divorces in town because people rush into relationships and marriage. He said love is patient, so he would be taking his time.

So while the public speculates on who Dladla Mshunqisi might be dating, the songster himself is uninterested in the discussion and would rather focus on his music.

Tags
Dladla Mshunqisi
John Israel A Send an email 25 August 2020
Back to top button
Close
We use cookies on our website to give you the most relevant experience by remembering your preferences and repeat visits. By clicking “Accept All”, you consent to the use of ALL the cookies. However, you may visit "Cookie Settings" to provide a controlled consent.
Cookie SettingsAccept All
Manage Privacy