Ramathuba’s aunt – a nurse – inspired her to become a doctor. In 2016, Ramathuba spoke about her formative years in an interview with community newspaper, Bosveld Review. She said, “as a child, I used to admire my aunt in her nursing uniform. My aunt used to take me with her to the nurse’s home in Elim. That is where my passion for healthcare started. I love working with people, and the reward of my work is seeing someone’s life improve due to the service I have given them.”

Dr. Phophi began her career as an intern at Mokopane Hospital. She was the chief executive of the Voortrekker Hospital and, later, the chairperson of the SA Medical Association. Ramathuba was also appointed to the Limpopo Provincial government. She has been a longstanding member of the ANC and serves as a member of the party’s provincial executive committee.

Ramathuba was sworn in as a member of the Limpopo Provincial Legislature on 27 May 2015. She represents the ANC. She was appointed by Premier Stanley Mathabatha on the same day as a Member of the Executive Council for Health (succeeding Maaria Ishmael Kgetjepe), effective immediately. 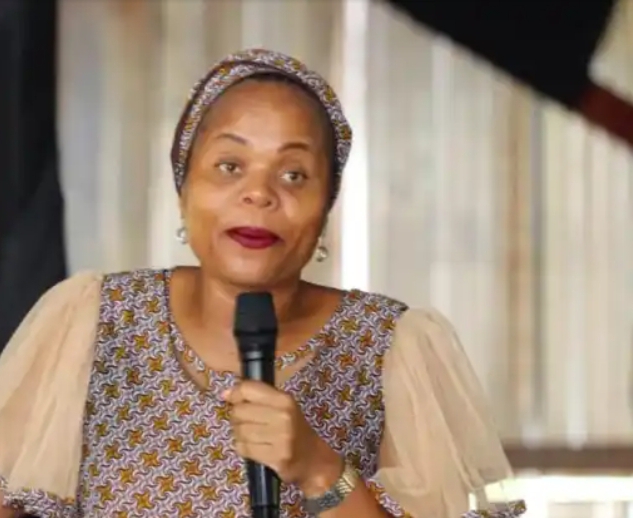 In the 2019 Limpopo Provincial election, Ramathuba was re-elected to the Provincial Legislature. Mathabatha also announced that she would remain as Health MEC.

In mid-August 2022, it was reported that Ramathuba could face jail time or pay a fine for contempt of court if she failed to give a satisfactory answer to the Labour Court, revealing why her department ignored a judgment to increase employees’ salaries. The Labour Court ruled that Ramathuba and the second respondent (Limpopo provincial government) must appear in court on 18 November 2022 to explain why they defied the court’s 15 November 2021 ruling.

Phophi Constance Ramathuba was born in Waterval Transvaal Province, South Africa, on the 15th of August 1973. She celebrated her 49th birthday in August 2022.

Dr. Phophi was raised in Mashamba (previously part of South Africa’s Transvaal Province), where she studied at Mbilwi Secondary School. She later studied at the Sefako Makgatho Health Sciences University (then known as MEDUNSA). There, she obtained a Bachelor of Medicine and a Bachelor of Surgery degree. She also enrolled in the University of Pretoria where she received a master’s degree in medical pharmacology. According to her bio on Wikipedia, Ramathuba has fulfilled courses on health and business leadership.

Dr. Phophi Ramathuba stated in an interview with Sowetan Live that she was not married when she had her first child. She said her mother would ask her when she was getting married after her first degree, but her father would defend her and say, “her husband is a degree.” She further stated, “when I got my master’s degree‚ he said‚ ‘Here is another degree, another husband. So [why] do you want her to have so many husbands? Those two degrees, which are her husbands, are fine.’ 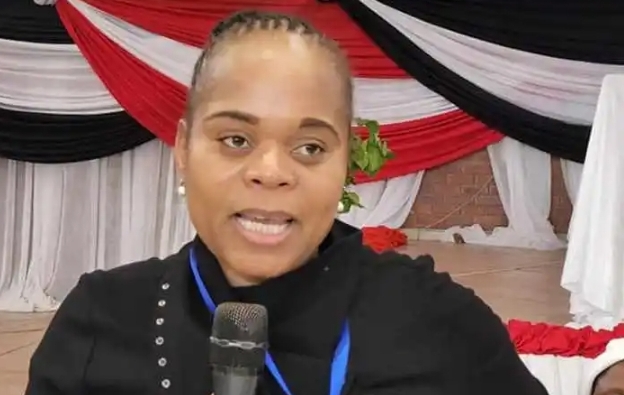 Dr. Phophi Constance Ramathuba was born into a family of seven. They consisted of her parents, her, and four other siblings. She was born in Waterval and raised along with her siblings in Mashamba village in Vhembe (then part of South Africa’s Transvaal Province). Her father was a popular teacher in her community, but her mother did not finish standard six when she was born. Her mother was the joke of her community until she returned to school and got a diploma and two degrees.

She said, “My mother used to be a joke in the village that a wife with four children is going to school from form 1‚ but she went until she finished without caring what people were saying. When I was sick‚ my mother used to stay at home and nurse me, and the next day she would get punishment at school because she didn’t attend.” Her father passed on two weeks before she was appointed as MEC in 2015.

Ramathuba is a mother of two teenage girls.

The Government Gazette lists MEC cash packages at R1,977,785, excluding perks. That is an annual salary of close to R2 million.

Tags
Dr. Phophi Ramathuba
John Jabulani24 August 2022
Back to top button
5
Close
We use cookies on our website to give you the most relevant experience by remembering your preferences and repeat visits. By clicking “Accept All”, you consent to the use of ALL the cookies. However, you may visit "Cookie Settings" to provide a controlled consent.
Cookie SettingsAccept All
Manage Privacy