Ebuka Obi-Uchendu, known mononymously as Ebuka, is a famous Nigerian lawyer, Television Host, presenter, and former Big Brother housemate. Ebuka is known for hosting various seasons of the Big Brother Naija show, for which he has gained praise. He is the official host of the long-running talk show “Rubbin’ Minds” on Channels TV and co-host of “The Spot” and “Men’s Corner” on Ebonylive TV. Ebuka is the ambassador for various brands in Nigeria, including Budweiser Nigeria, Samsung Nigeria, PorkMoney, and 2Sure Nigeria. 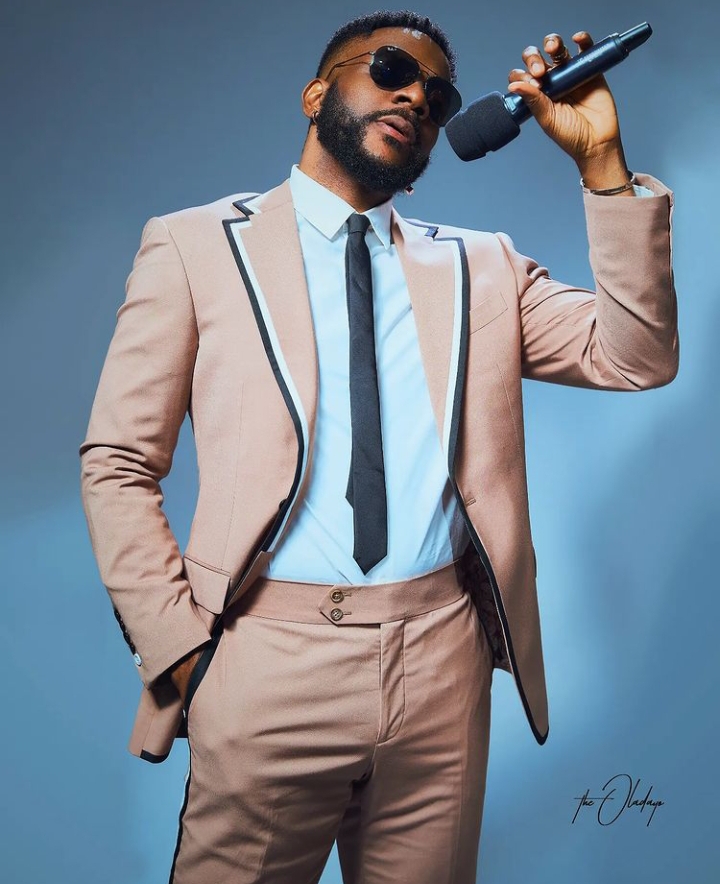 The exact estimate of Ebuka’s net worth is unknown to the general public. Neither he nor anyone representing him has revealed it. His salary as Host of the Big Brother Naija show is also undisclosed. Carmart estimates his worth to be around N300 million. This is still an unconfirmed estimate. 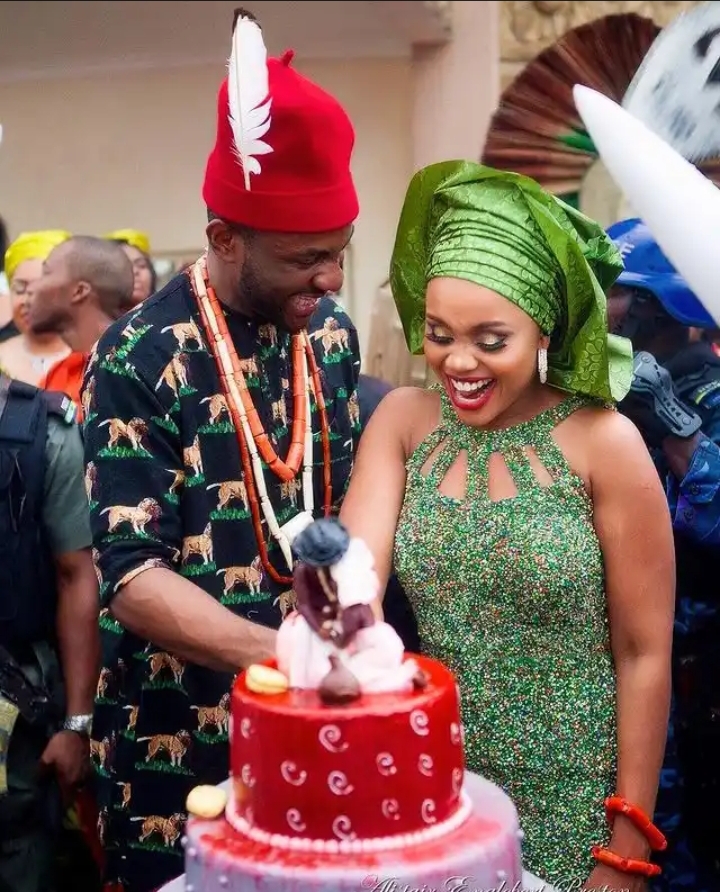 Ebuka got engaged to his girlfriend, Cynthia Obianodo, in Lagos, Nigeria, on 15th April 2015. She stated once that they first met on Twitter. They got married in Abuja a year later in the midst of their friends and family members. The couple is blessed with one child, a daughter. She was born on 8th November 2016. The couple announced via Instagram in 2018 that they were expecting their second child, another girl. Ebuka and Cynthia’s daughters are named Jewel and Rubi. 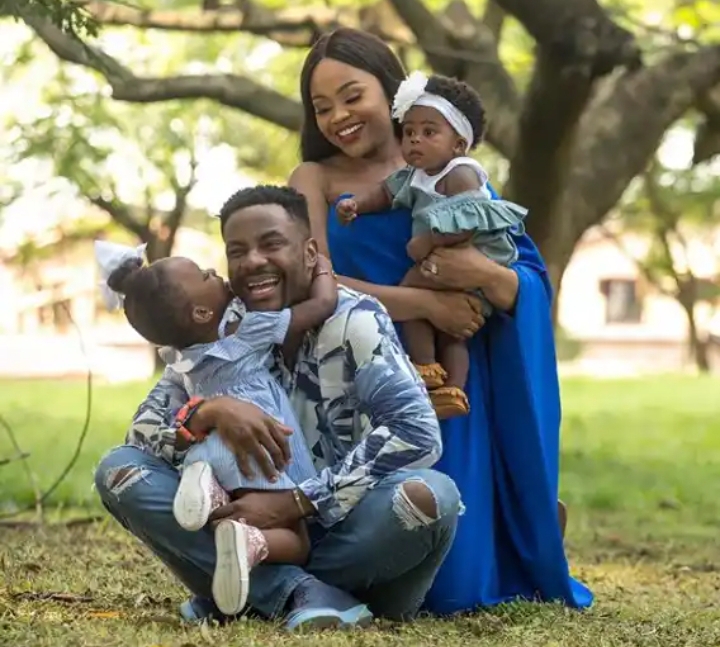 Ebuka and his beautiful wife Cynthia have managed to keep their lives private and away from the public eye. They share photos of their home, except if parts of the house are captured in several clips and shots.

Ebuka Obi-Uchendu lives a very soft life due to the wealth he has made as a media star and brand ambassador. He owns a Toyota LandCruiser Prado and a Range Rover sport. 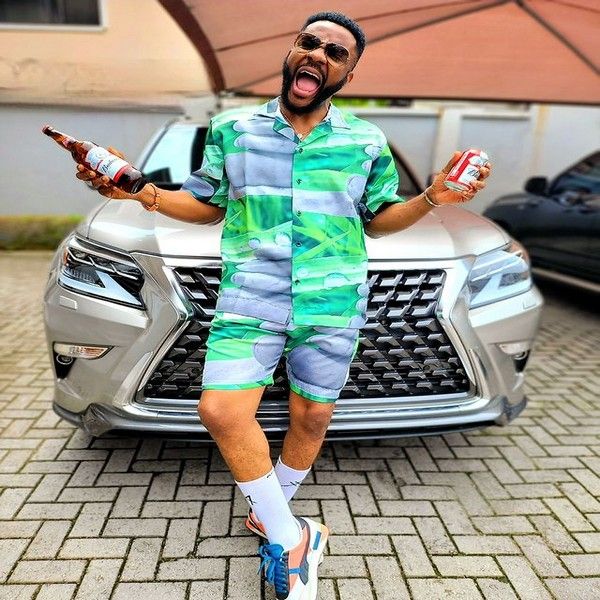 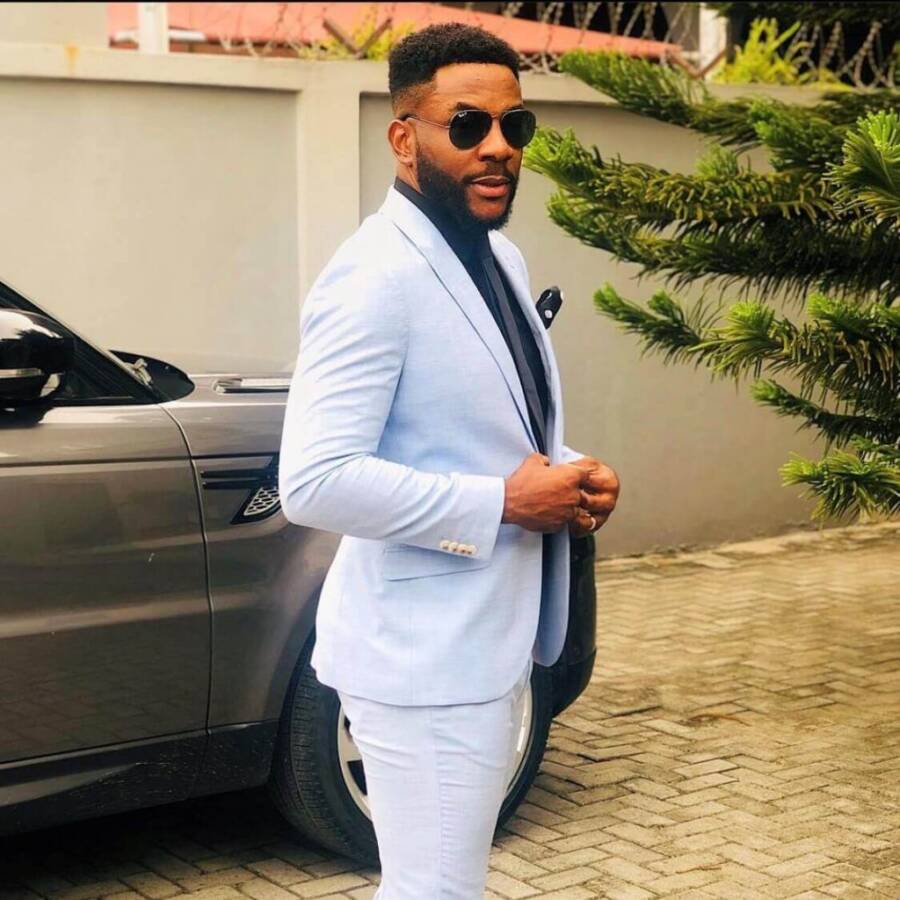 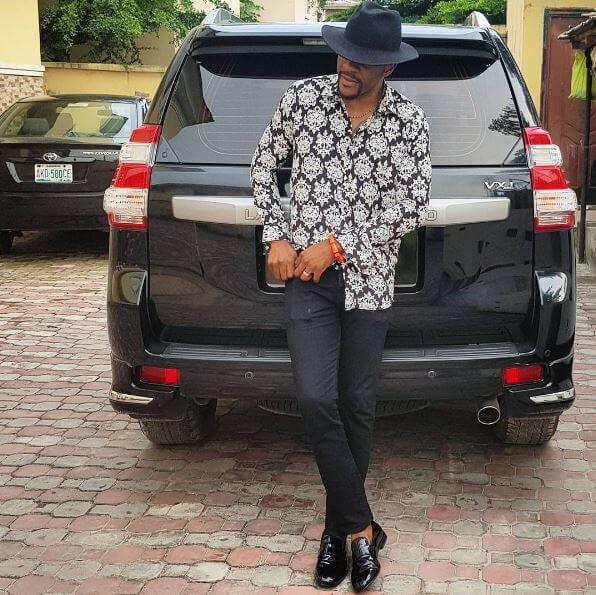 Ebuka attended his Nursery and Primary School education in the mid-western Nigerian city of Benin, Edo State, Nigeria. From Primary four, the brilliant pupil passed his Common Entrance Examination into secondary school. He later moved with his family from Edo State to the capital of Nigeria, Abuja.

For his secondary education, Ebuka attended Christ The King College Abuja and graduated in 1997. He also studied at the University of Abuja until 2004, when he proceeded to the Nigerian Law School Bwari, Abuja. He finished in 2005 and returned to school after a 5-year working gap. He graduated from the Washington College of Law of the American University, Washington D.C, in December 2010 with Master’s Degree with specializations in Intellectual Property and Communications Law from the Law and Government program. 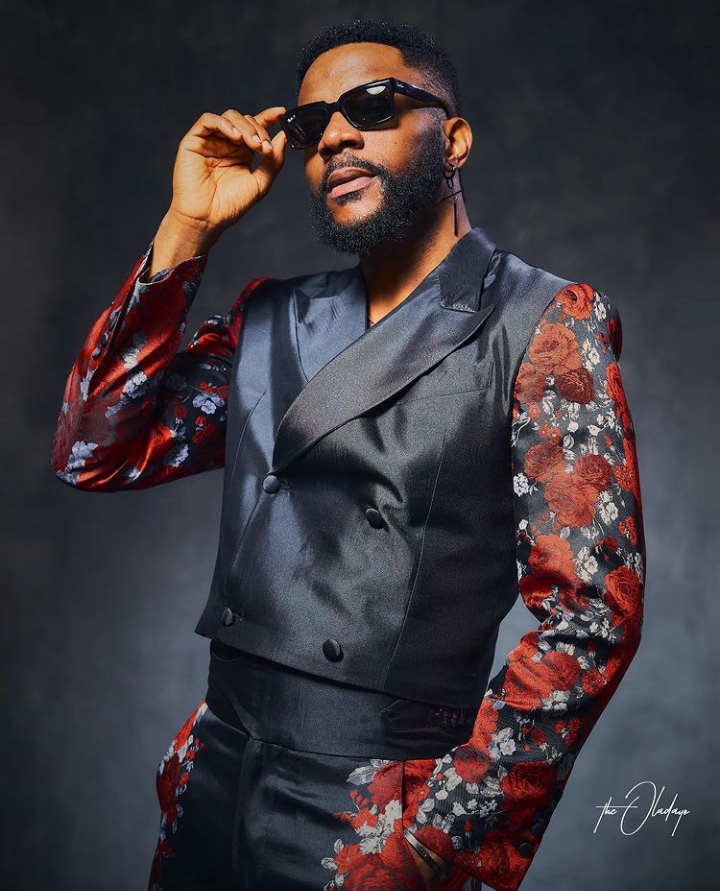 Ebuka was raised by his parents as the third of three children. His father was a banker, and his mother worked as a nurse. He was raised in a loving and peaceful home.

Ebuka’s exact height is unknown. However, people who have met him in person have stated that he’s pretty tall. He should be between 5’11 and 6’1.

Ebuka and his wife Cynthia have two daughters named Jewel and Rubi.

Carmart.ng estimated Ebuka’s net worth to be around N300 million. This is an unconfirmed estimate.

Ebuka Obi-Uchendu’s wife is named Cynthia Obianodo. She is an HR manager.

Ebuka has three siblings. He has an older brother, an older sister, and a younger brother.

Ebuka is the short form of the Igbo name Chukwuebuka, meaning “God is so big.”

Ebuka and his wife Cynthia got married in February 2016. They have been married for six years.

Ebuka was a housemate in the first season of Big Brother Naija.

Ebuka studied at the University of Abuja and American University.

Tags
Ebuka
John Jabulani Send an email 30 August 2022
Back to top button
Close
We use cookies on our website to give you the most relevant experience by remembering your preferences and repeat visits. By clicking “Accept All”, you consent to the use of ALL the cookies. However, you may visit "Cookie Settings" to provide a controlled consent.
Cookie SettingsAccept All
Manage Privacy