Edwin Sodi is said to have been born to a father who was a pastor in the Lutheran Church. The identity of his mother is unknown.

He captured the public’s attention as the chief executive officer of Blackhead Consulting, a company being accused of corruption in the execution of contracts and his generosity towards politicians, especially those of the African Nationa Congress (ANC).

He has managed to keep many aspects of his life away from the public, but he was married at some point and had children from that union.

Edwin Sodi’s age is one piece of information that’s not available. Anyway, whenever it should become available, we will update this post. 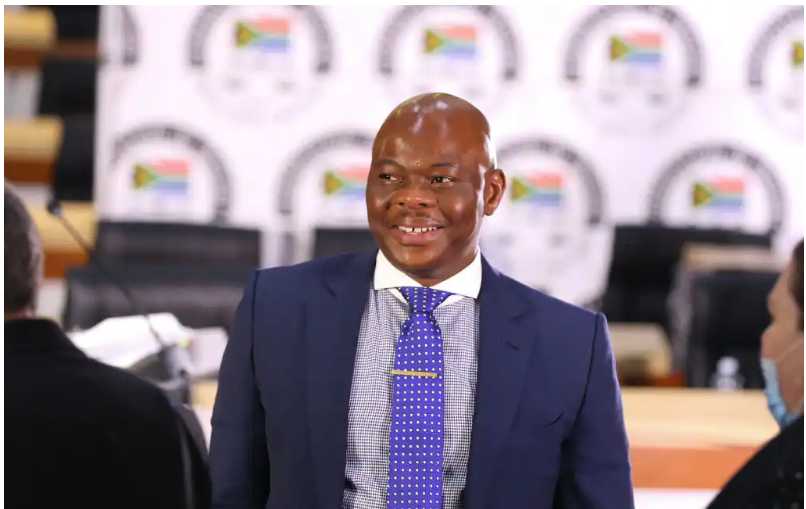 Edwin Sodi is a man with a fascinating marital history. He was married once upon a time. But at the time of writing this post, he has no wife in his orbit.

Thanks to his wealth, the millionaire businessman attracted some of Mzansi’s most glamorous women.

In 2012, he married Nthateng Lerata in a traditional ceremony. After a few years, however, the marriage was over. Edwin Sodi accused Nthateng Lerata of pilfering the R1 million he left in a safe at home when he travelled abroad. He was also accused of stealing some of his designer watches, including a Rolex, a Panerai, and Audemars Piguet.

In 2015, he was alleged to have ruined DJ Sbu’s relationship with Disebo Makatsa. The two were said to have been engaged until Sodi stepped in, flinging them asunder. Makatsa loudly denies Sodi was the reason for the breakup, though. 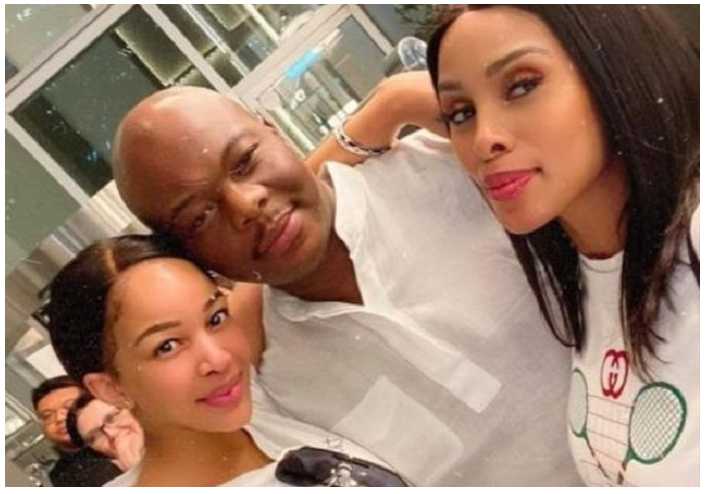 After the relationship with Makatsa flopped, he was said to have hooked up with social media influencer Refilwe Mabote, with social media denizens describing them as ideal for each other, given their well-documented tastes for luxury living.

Edwin Sodi has not one but several houses, with the word “palatial” routinely used to describe them. One of his mansions is said to be worth R85 million. Located in Bryanston, the mansion was put up for sale in 2020, allegedly over the fraud case involving Sodi and one of his companies. 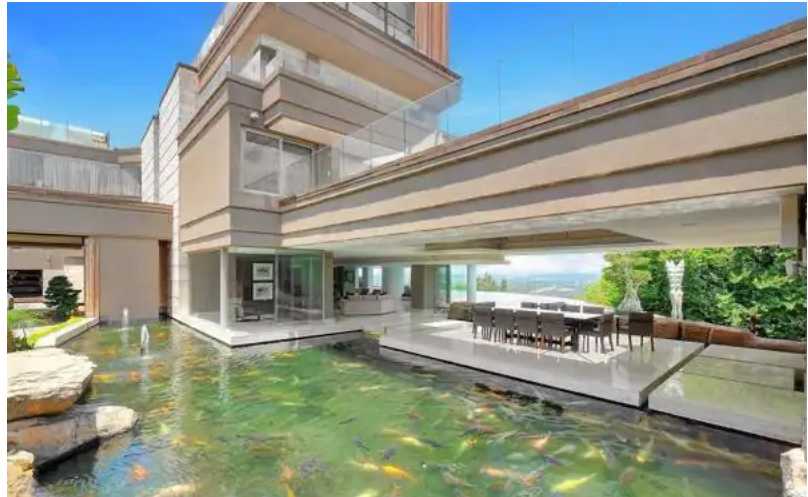 It has often been said that a man’s cars give clues to his station in life and his tastes. If that should apply to Edwin, then one might say that he has an exceptionally high taste in cars. From Bentley to Ferrari, the businessman’s garage glitters with some of the finest brands in the market. Check out a sample list of the cars he owns below. 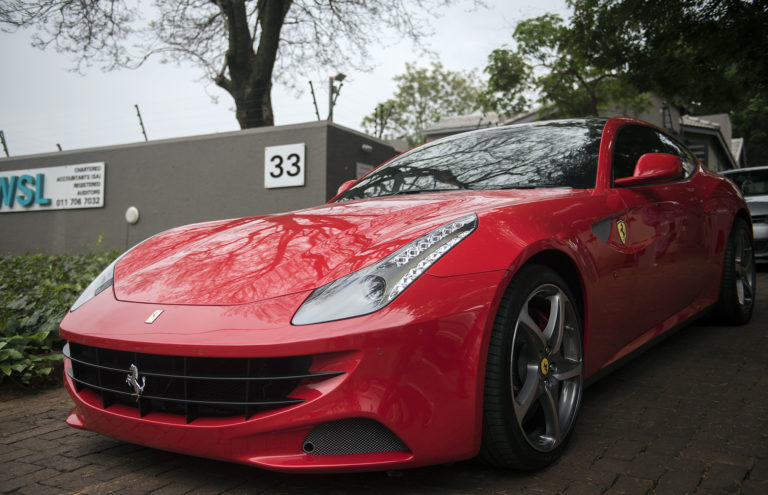 Edwin Sodi is one of the wealthiest businessmen out there, although it is debatable whether his wealth is legit. While his exact net worth is still a subject of speculation, we can confirm he is one of the multimillionaire figures in South African business.

Edwin Sodi has several companies – those he created and those he’s affiliated with, one way or the other. The company he’s most famous for, though, is Blackhead Consulting. 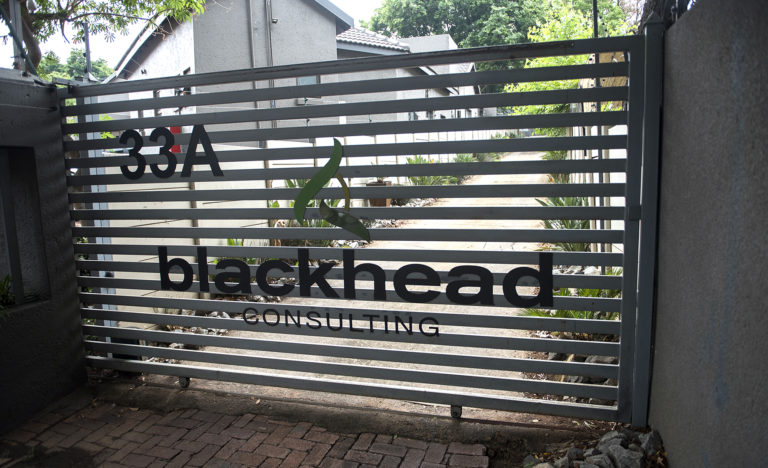 Edwin Sodi has many assets, but most of them have been seized by the state (the National Prosecuting Authority’s (NPA’s) Asset Forfeiture Unit (AFU)) following investigations into what has been described as the R255-million asbestos project in the Free State. 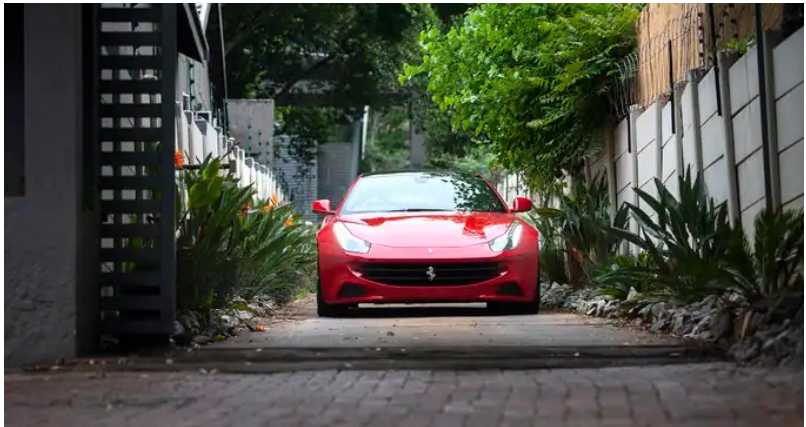 Like many aspects of his life, Edwin Sodi’s education details are not out there. However, what appears to be his LinkedIn profile indicates he holds a master of business administration (MBA) from the Henley Business School. 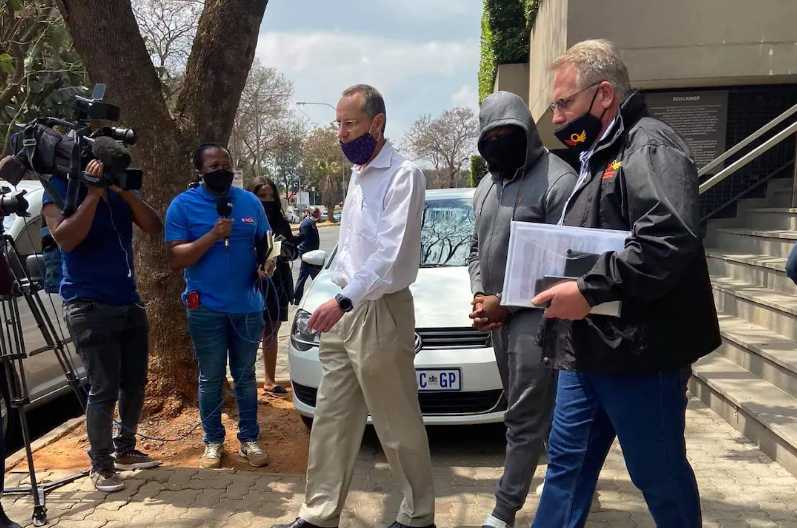 If you’re looking to contact Edwin Sodi, you might be on an exciting journey with little prospect of reaching the man, especially now that he’s under investigation for corruption. He doesn’t maintain an account on Instagram and similar platforms.

Tags
Edwin Sodi
John Israel A11 May 2022
Back to top button
Close
We use cookies on our website to give you the most relevant experience by remembering your preferences and repeat visits. By clicking “Accept All”, you consent to the use of ALL the cookies. However, you may visit "Cookie Settings" to provide a controlled consent.
Cookie SettingsAccept All
Manage Privacy