Enhle Mbali Mlotshwa, popularly called Enhle Mbali, is a South African actress, television presenter, fashion designer, businesswoman, and philanthropist. Mbali is well known for her breakthrough role in the South African TV series, Tshisa. 2015, she launched the maternity wear SE Preggoz in South Africa and New York. Mbali is also famous for being renowned South African DJ Black Coffee’s wife; they married in 2011. The couple had two children together and announced in 2019 that they were getting a divorce.

After marrying South African DJ, Black Coffee in 2011, the couple was blessed with two beautiful children (both boys), Anesu, 10, and Asante, six. 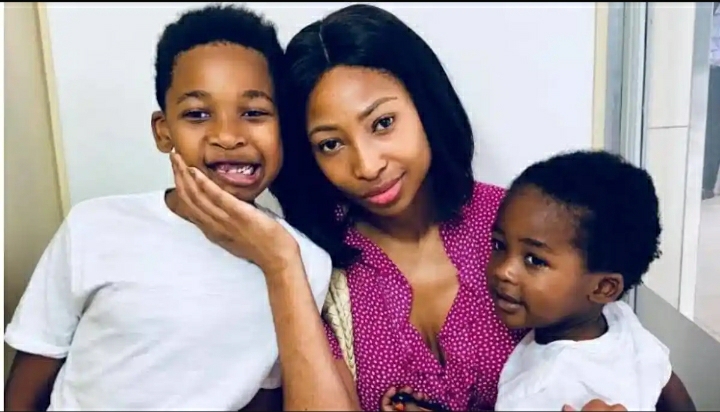 The exact estimate of Enhle Mbali’s net worth is unknown to the general public as she has not revealed it. However, several media outlets estimate her worth to be between $500,000 to $1m. This may very well be true due to her many successful businesses and career. Unfortunately, neither Mbali nor her team has confirmed this to the general public. 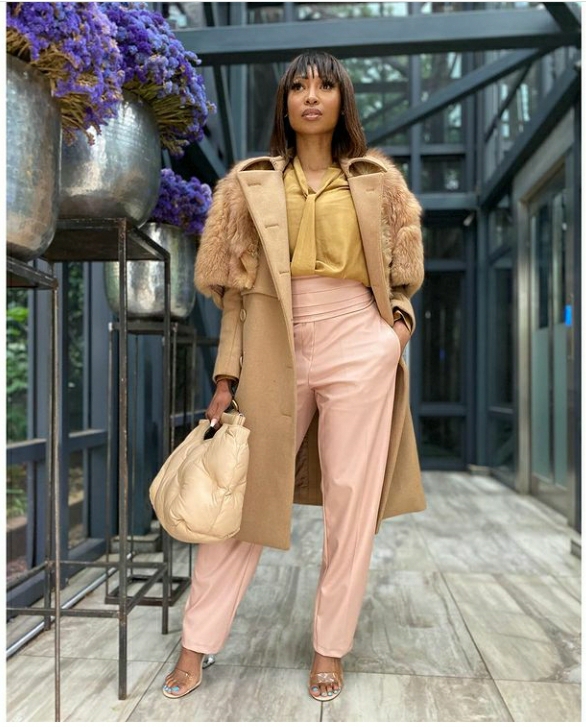 Enhle Mbali does not share photos of her house. According to reports, she didn’t get her former home with Black Coffee following their divorce.

Enhle Mbali caught so much attention starring in the hit South African series, “Tshisa”. Her role in the series opened massive doors for her and brought several other interesting offers to star in popular soapies and drama series. She has since appeared in “Soul City”, “iNkaba”, “Rhythm City”, and “Moferefere Lenyalong”. 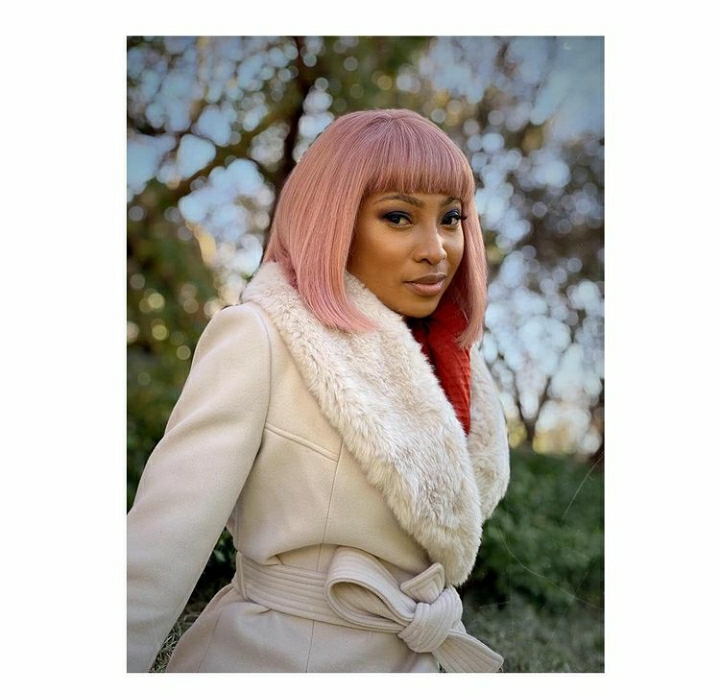 In 2009, she showed another side to her talent, becoming a TV presenter. She hosted the show “Young, Gifted And Black” on Channel O. Following the success of that; she presented ANN7’s “StarBiz”. This lead to even more popularity on her part. Later on, she starred in hit TV shows “Rockville”, “My Family”, “7nde Laan”, and “Those Who Can’t Teach”.

In February 2020, Mbali revealed that she had fallen in love again following her separation from Black Coffee. She shared a video to Instagram to announce this.

Enhle Mbali began seeing renowned South African Disc Jockey Black Coffee in the early 2010s. The couple got engaged in 2010. In 2011, they celebrated their traditional marriage ceremony held in Soweto. 6 years later, in 2017, the couple legally sealed their union by registering their marriage in their home area. 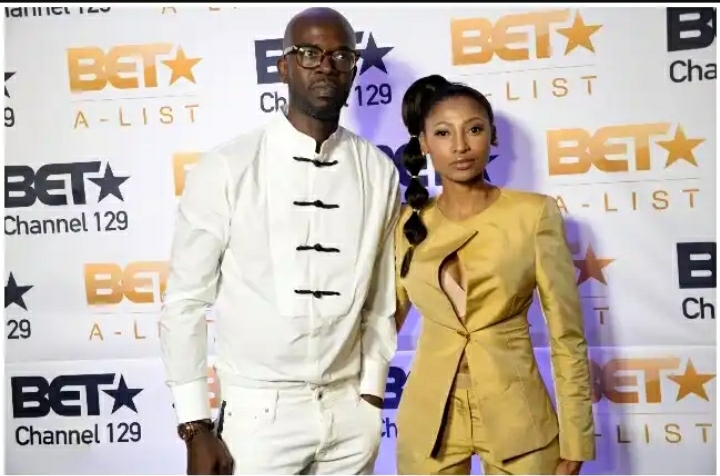 In 2019, rumours flew that Enhle and Black Coffee’s marriage had hit the rocks after the former deleted all their pictures from her Instagram. Many believed that the couple had parted ways and that Coffee had moved on with David Guetta’s former wife, Cathy Guetta. Many fans slammed the music star for leaving his wife for a white woman.

Their separation was finally confirmed in 2020. According to reports, Mbali was asking for millions following their divorce. She also alleged that Coffee had been abusive toward her (an allegation the DJ denied). According to Coffee, she spread several lies about him on social media. There is still a lot of untold stories involving their marriage.

Enhle Mbali is active across several social media platforms, including Facebook, Instagram, and Twitter. She is known to share photos of some of the things she’s up to each day and communicate with her followers. Fans looking to connect with her can follow her page on any of these platforms @enhlembali.

Tags
Enhle Mbali
John Jabulani Send an email 12 July 2021
Back to top button
Close
We use cookies on our website to give you the most relevant experience by remembering your preferences and repeat visits. By clicking “Accept All”, you consent to the use of ALL the cookies. However, you may visit "Cookie Settings" to provide a controlled consent.
Cookie SettingsAccept All
Manage Privacy