Gail Mabalane is a South African Actress, Model, Entrepreneur, Philantropist, Singer, Socialite, and Businesswoman. She is best known for her roles in the hit South African series, “The Wild”, and “The Road” which airs every week night on Mzansi Magic. 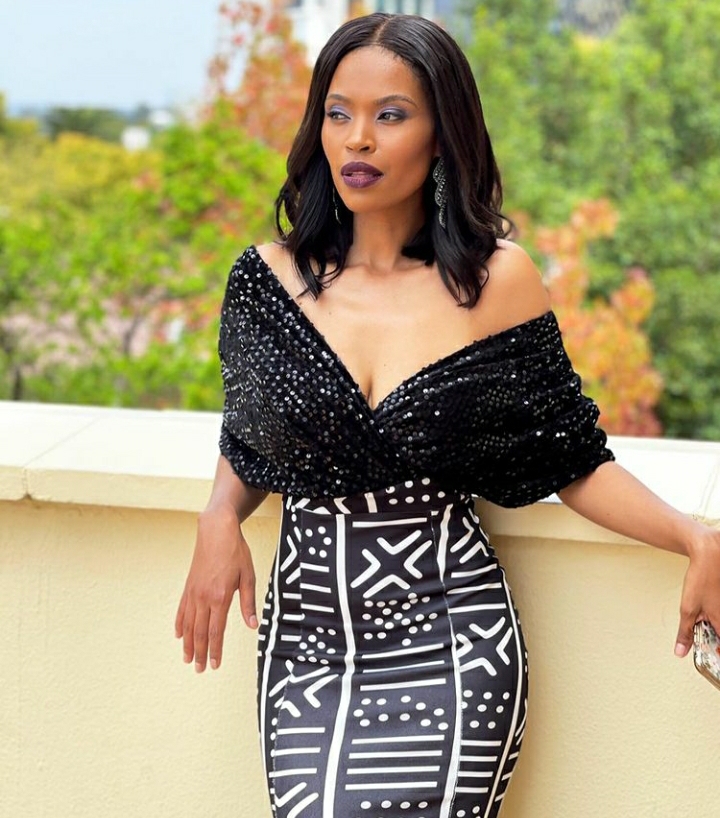 Gail Mabalane was born as the middle child into a family of 5, including her mother, her father, and two other siblings. Her mother first discovered her modeling abilities and entered her into her first pageant, Miss Tinkerbell at the age of 5. At this point, her whole family discovered her potential and all supported her. In 2005, she emerged in the top 5 at the Miss SA Teen finals.

In 2010, Gail auditioned for, and got into the 6th season of the Idols SA contest. She emerged part of the Top 10 during the finals in the same year. She was eliminated after singing, “Please Don’t Leave Me” originally performed by American Pop Rock singer, P!nk. 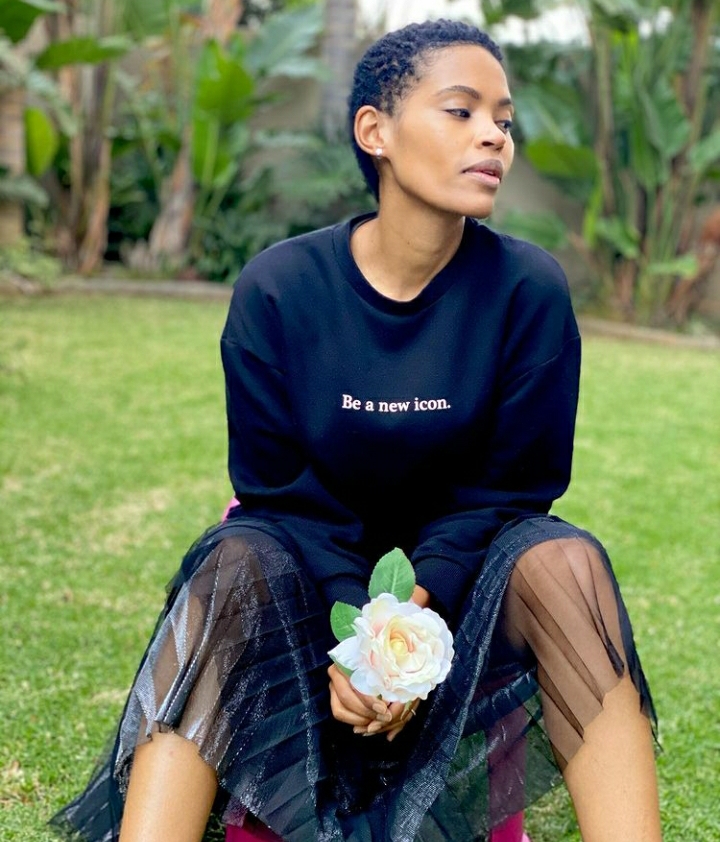 In 2011, Gail made her major acting debut playing the role, Lelo Sedibe in the MNet Series, The Wild alongside popular South African actress, Connie Ferguson. The show was cancelled by MNet in 2013. She made her film debut in Zion, in 2012.

In 2015, she joined South Africa’s most viewed television soapie, Generations: The Legacy. For a second time, she starred alongside Connie Ferguson which whom she worked with on “The Wild”. She played the role of Sarah Westbrook. Gail has gone on to star in various hit TV shows in South Africa, including the most recent Netflix series, Blood & Water which also stars popular SA Hip Hop star, Nasty C.

The exact estimate of Gail Mabalane’s net worth is unknown to the public as she has never revealed it. However, with her very successful acting career, affiliation with top brands, and business, it is obvious that she has an impressive stash in the bank.

Gail Mabalane is currently married to South African Kwaito legend, Kabelo Mabalane. The couple tied the knot in a private ceremony on February 9th, 2013. They have since been together, and are blessed with 2 children. 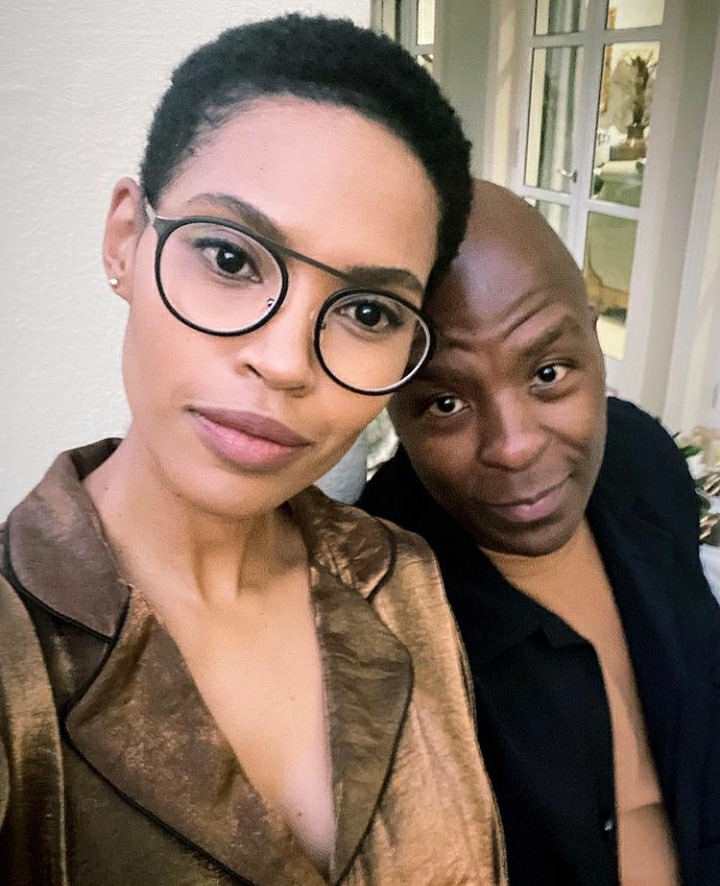 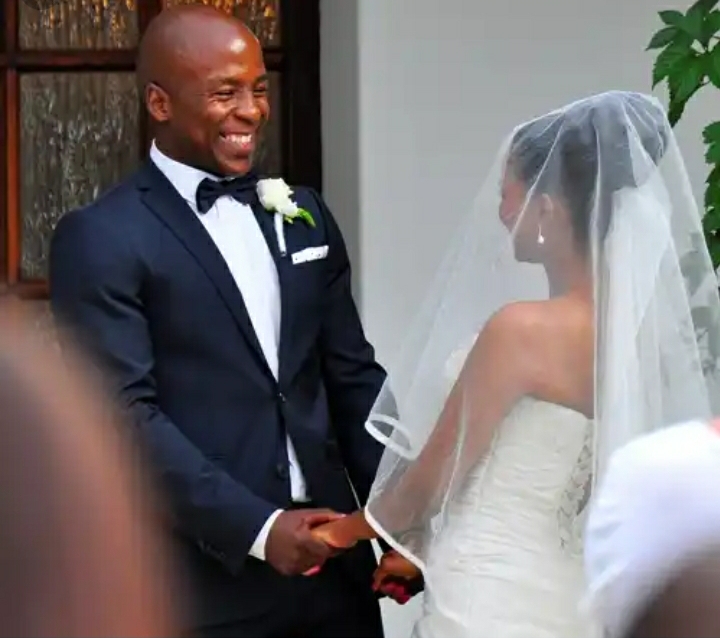 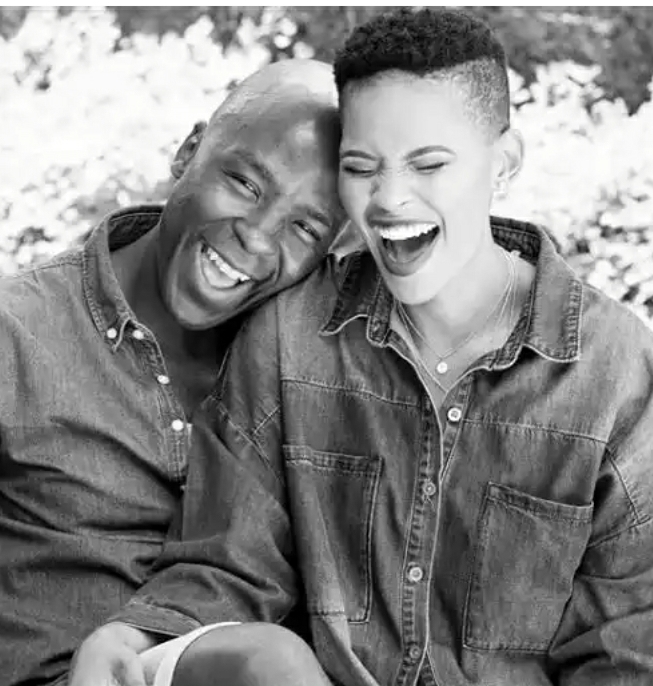 Gail Mabalane’s modeling career has always been supported by her parents. Her mother entered her into her first pageant, Miss Tinkerbell. In 2006, Gail’s mother succumbed to a long term illness following her brother’s death (from an electrical accident) in the same year. In 2013, a little after her wedding, her father passed on.

Gail Mabalane is short hair goals. The talented actress is known by many as the Halle Berry of South Africa, mainly for her beautiful short hairstyles over the years. She has been known to change looks. In a tweet shared to Twitter on April 8, 2020, she showed off 4 of her beautiful hairstyles and tagged them, Authentic.

My hair journey has been a liberating one. #CCCA #Alopecia #AuthenticConnections pic.twitter.com/Iiu461daRX 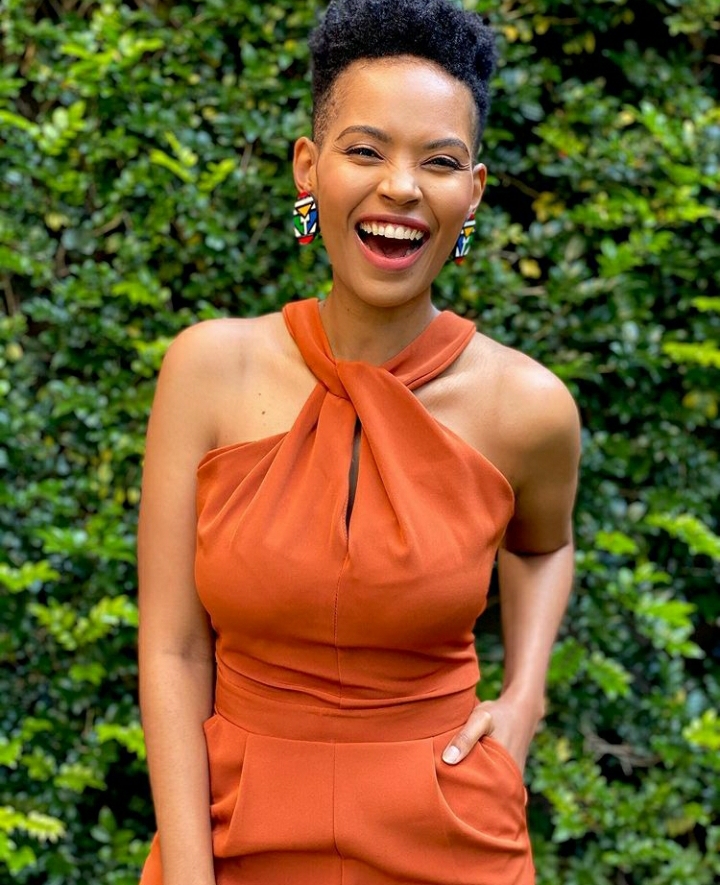 While she had been known as a singer on the hit singing contest, Idols SA on which she emerged a top 10 finalist in the 6th season in 2010, she has attained more recognition as an actress. From 2011 to 2013 she played the lead role, Lelo Sedibe on the hit TV series, The Wild. From 2013 to 2014, she played a minor role as Vicky in Rockville.

In 2015, she went on to play yet another minor role as Sarah Westbrook in “Generations: The Legacy”. In the same year, she joined The Road, playing the main role, Kedibone “Kedi” Seakgoes / Stella Phiri. She appeared in all episodes, from 1 to 60. In 2016, she continued her recurring role as Vicky in Rockville.

In 2018, she joined the second season of The Imposter playing the main role, Kelenogile Mokoena. She also received praise for her role as Thandeka Khumalo in the Netflix series, Blood & Water. 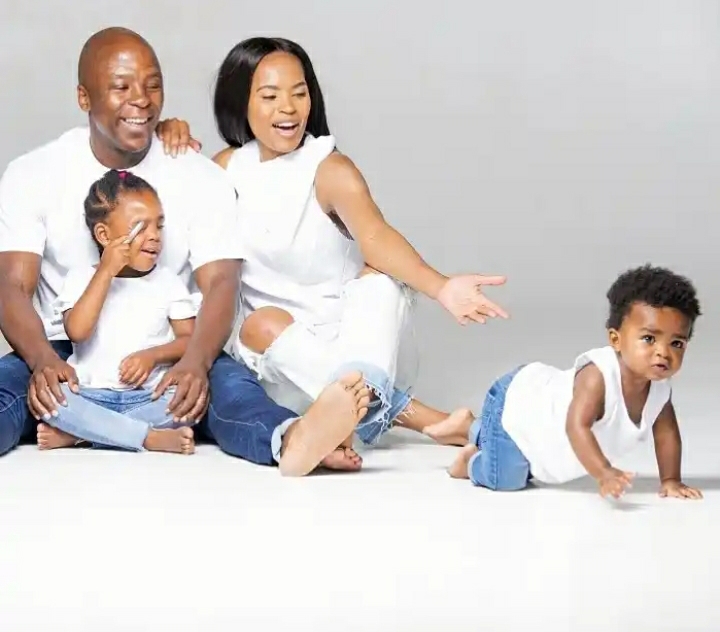 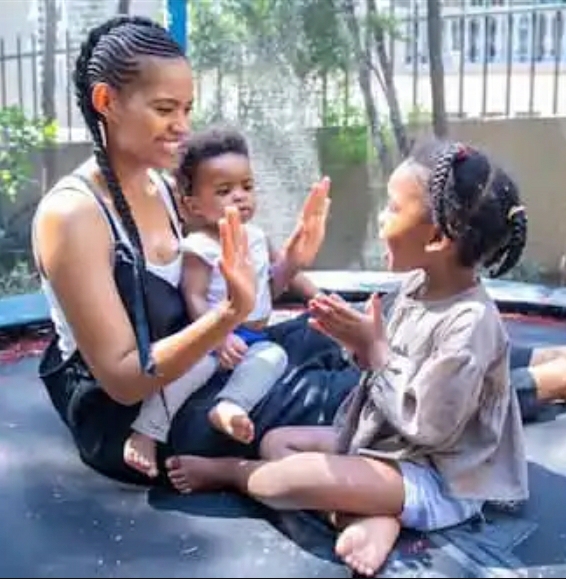 Not much is known about Gail Mabalane’s educational background, as she has yet to reveal it to the public.

Gail Mabalane is active across various social media platforms. Fans looking to connect with her can follow her on these platforms including Facebook, Instagram and also on Twitter. She is very active on each one. Follow her @GailMabalane (Tw), @gail_mabalane (IG) and Gail Mabalane (FB).

Tags
Gail Mabalane
John Jabulani Send an email 1 June 2021
Back to top button
Close
We use cookies on our website to give you the most relevant experience by remembering your preferences and repeat visits. By clicking “Accept All”, you consent to the use of ALL the cookies. However, you may visit "Cookie Settings" to provide a controlled consent.
Cookie SettingsAccept All
Manage Privacy