Gayton McKenzie is a former convicted South African criminal, bank robber, gangster, businessman, motivational speaker, author, and president of the Patriotic Alliance political party. McKenzie became prominent in the early 2000s after being involved in a prison exposé that led to his early release during an investigation of prison corruption by the Jail Commission of Inquiry. McKenzie is a member of Operation Dudula. 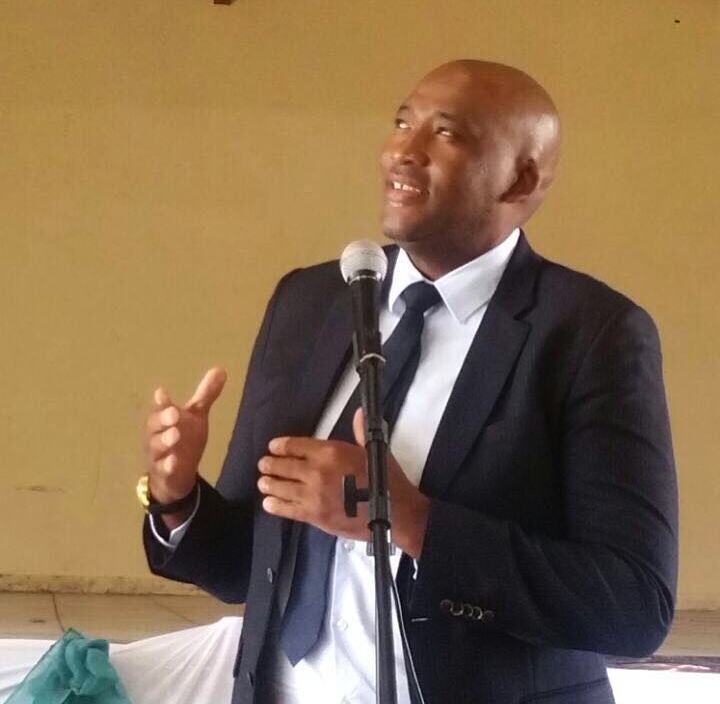 Gayton is the Mayor of the Central Karoo District Municipality. He celebrated 100 days in office in May 2022. He pledged 100% of his salary towards rebuilding the region. He also rejected a mayoral vehicle and VIP protection. He shared that he wants to cost the municipality nothing. He urged the police to do their work because he came with his bodyguards. 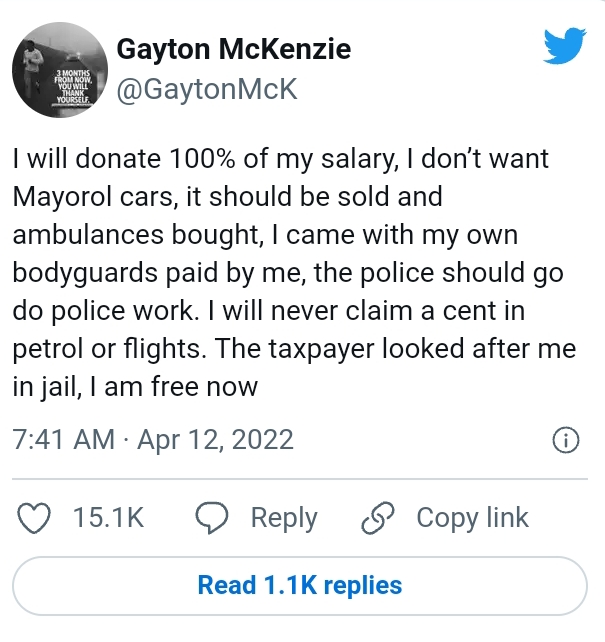 On November 30, 2013, McKenzie launched the Patriotic Alliance political party and became its first president. According to Wikipedia, he and longtime friend Kenny Kunene have been known for using “open letters to provoke political debate, cause controversy and attract attention.” McKenzie once referred to Julius Malema as the “biggest threat facing South Africa” in an open letter before the elections.

Gayton McKenzie is believed to have been born in the 1970s or 1980s. He grew up in Heidedal, Bloemfontein, South Africa.

Gayton McKenzie is married to a beautiful woman named Nicolette Joubert Mckenzie. The couple tied the knot in 2003 and has been together since. They are blessed with two beautiful daughters, Kenya McKenzie and Zara McKenzie, who they adore. There is not much info available about his wife and his daughters. He prefers to keep things about them private and away from the public.

Gayton McKenzie has not shared any photos of his house online. However, in June 2021, Sunday World reported that the president of the Patriotic Alliance party was about to be evicted from his home after failing to pay back a loan. The publication said that “Mckenzie and his company, XConcepts Publications, were dragged to the Joburg High Court by Nedbank last week after the company failed to repay over R700 000 outstanding balance of a R1.2-million loan.”

The bank wanted the court to “give it an order to attach and sell Mckenzie’s R1.6-million Joburg house and use the proceeds to offset the debt.” According to more reports, Xconcepts Publications obtained the loan (R1.2 million) in 2008. He “signed an agreement on June 6, 2008 undertaking to be surety for the loan and used his R1.6-million Randpark Ridge property as a covering mortgage bond.” As reported by Sunday World.

Gayton McKenzie has not shared any photos of his cars online. However, when making a speech against crime syndicates in South Africa, McKenzie offered to provide his vehicles to enforce his policy of mass deportation. 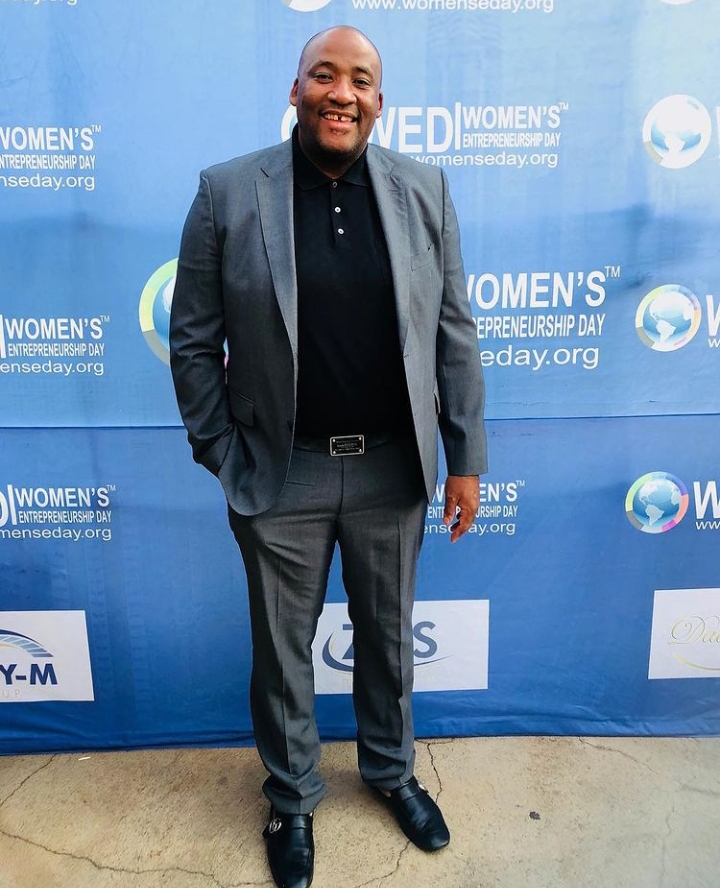 Gayton McKenzie is a well-known author. He has written many provocative books, including “The Choice: The Gayton McKenzie Story,” “A Hustler’s Bible,” “The Uncomfortable Truth,” “Trapped,” “Kill Zuma,” and “The New Testament.”

Gayton McKenzie is available on various social media platforms, including Twitter @GaytonMcK and Instagram @gaytonmck. Fans looking to contact him can send him a direct message via these platforms.

Tags
Gayton McKenzie
John Jabulani Send an email 21 June 2022
Back to top button
Close
We use cookies on our website to give you the most relevant experience by remembering your preferences and repeat visits. By clicking “Accept All”, you consent to the use of ALL the cookies. However, you may visit "Cookie Settings" to provide a controlled consent.
Cookie SettingsAccept All
Manage Privacy