Genevieve Nnaji, affectionately called Genny by adoring fans, is a Nigerian actress, movie producer and model whose acting career dates back to when she was a kid and continued well into the university.

Born in Mbaise, a community in the eastern Nigerian state of Imo, to an engineer father and school teacher mother, Genevieve Nnaji grew up in Lagos. She became famous there, ultimately earning a position as one of the most respected faces in Nigerian film.

She’s the fourth of eight children. Although many often think of her acting career as having begun when she was in university, she actually started acting at age 8. She appeared in the popular series Ripples as well as in commercials for Omo and Pronto.

Her official Nollywood debut was on the set of Most Wanted in 1998. She was 19 then and had already mothered a daughter Chimebuka with a man who would never show up for his daughter.

She’s featured on several other flicks since. In all, her acting credits total over 100 movies. She’s not done with the industry, though. In fact, she appeared in an audio play, an adaptation of a Broadway musical, released months back. 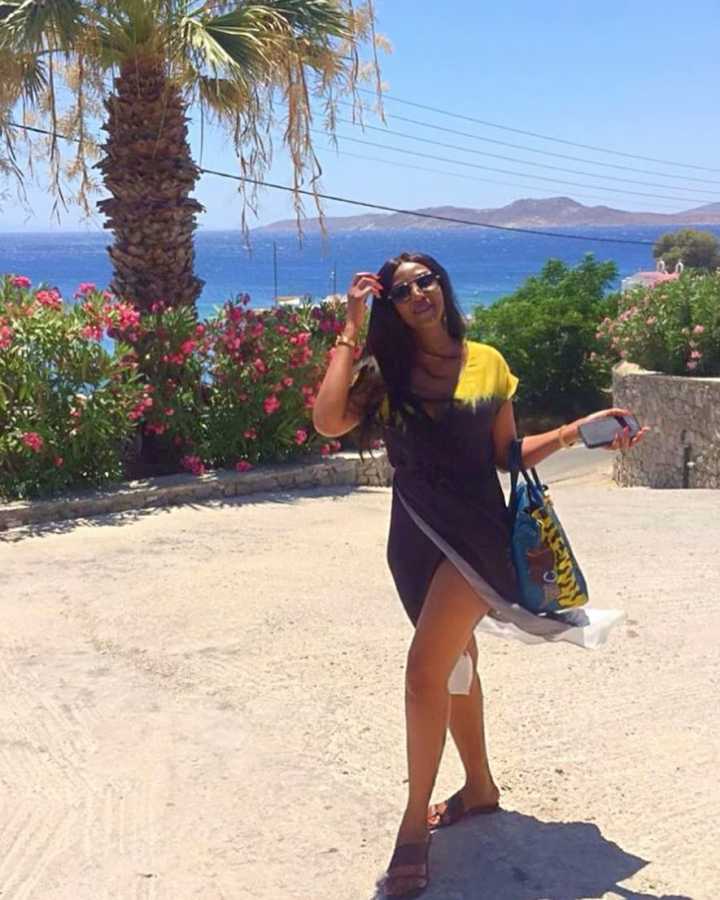 Born in 1979, Genevieve is currently 42 years. She celebrated her birthday two months ago (in May).

Genevieve Nnaji has never been married, but then she has had her fair share of men. However, many often think she’s married because she had a daughter early in life. Well, the said daughter (Chimebuka) resulted from an unplanned pregnancy when Genevieve was a teenager.

The pregnancy didn’t hold her back, though. She managed to find a space in Nigeria’s movie universe and become of the most respected faces in it.

Of course, a woman of Genevieve’s charms and net worth can’t possibly be lacking attention from men. However, she’s in no hurry to have a husband. Speaking on why she’s got no husband in her life, she had stated that she’s afraid of having a failed marriage.

Genevieve is an oldie in Nigeria’s movie universe and has made hefty sums as an actress and from selling her movie “Lionheart” to Netflix. While she wouldn’t be caught speaking about her net worth, and her exact net worth isn’t known, industry buffs put her net worth at $5 – 7 million. 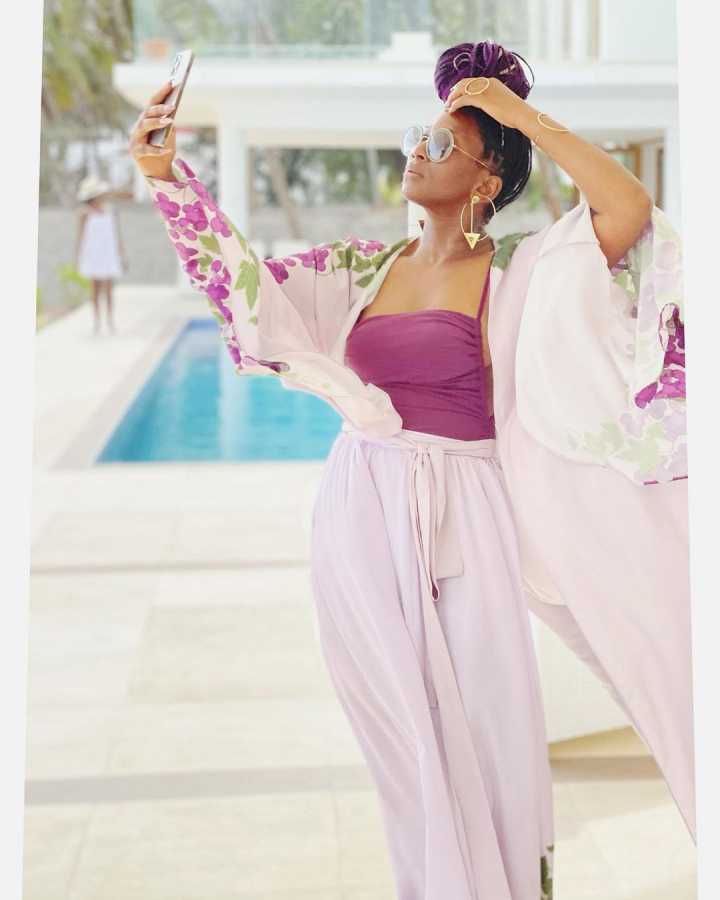 For one who has been in the movie industry for over a decade, it is not surprising that Genevieve, fondly called Genny, has got an impressive list of movies she’s starred in. Writing on them all will fill a whole page.

Her most popular – and best – movies include Lionheart, Blood Sisters, Ijele, and Road to Yesterday.

The subject of Genevieve’s baby day has been of interest to many in Nigeria and across the world, especially so as the actress rarely ever speaks of her daughter.

At any rate, her baby daddy is said to be a Lagos socialite called Dotun Oladipo. The said man is most famous in Lagos by the alias Acura. After impregnating Genevieve, he’s said to have relocated to the United States and has never been involved in the life of his daughter. 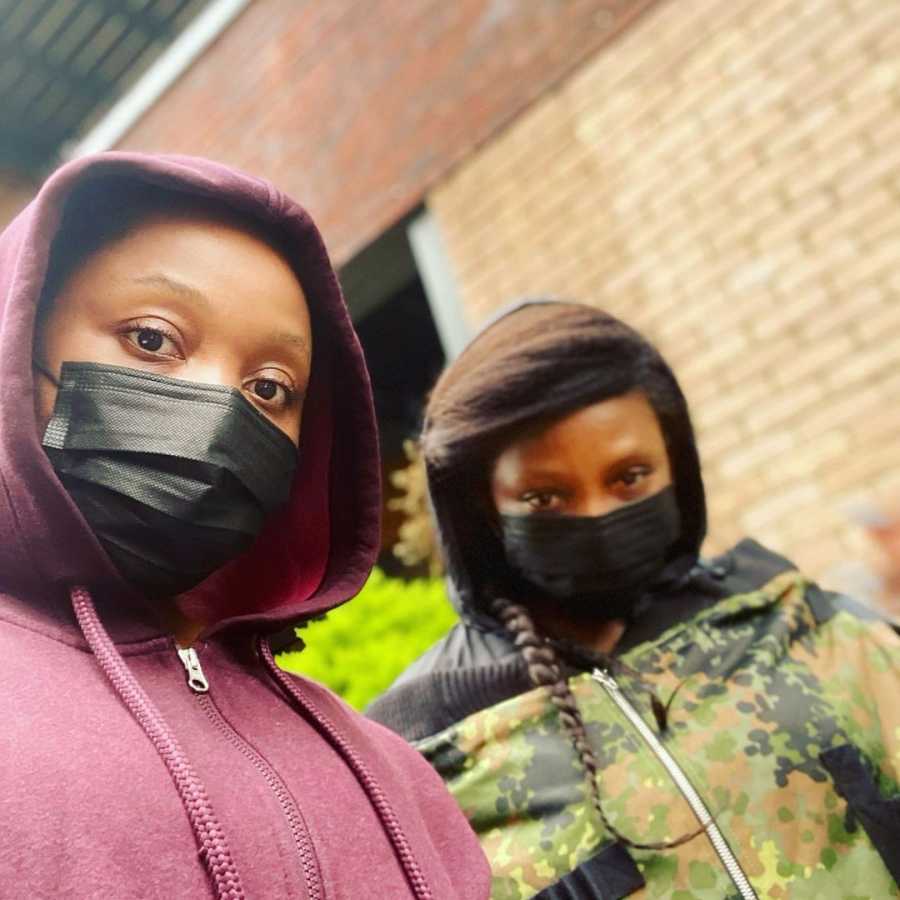 By the way, Genevieve had reportedly given her daughter up for adoption to a childless contractor and his wife, whom she calls mummy and daddy to this day. When she became famous, she had reportedly linked the man to several contracts.

Although she got pregnant as a teen and the prospect of going to university and making it in life appeared to have vanished, Genevieve managed to plod on, completing her secondary education at the Methodist Girls College, Yaba, Lagos, Nigeria.

Thereafter, she had attended the University of Lagos. At this institution, she started auditioning for acting roles. By the time she graduated with a degree in fine arts, she was already on her way to the zenith of her acting career.

It cannot be established she has another degree apart from the one she obtained from the University of Lagos. 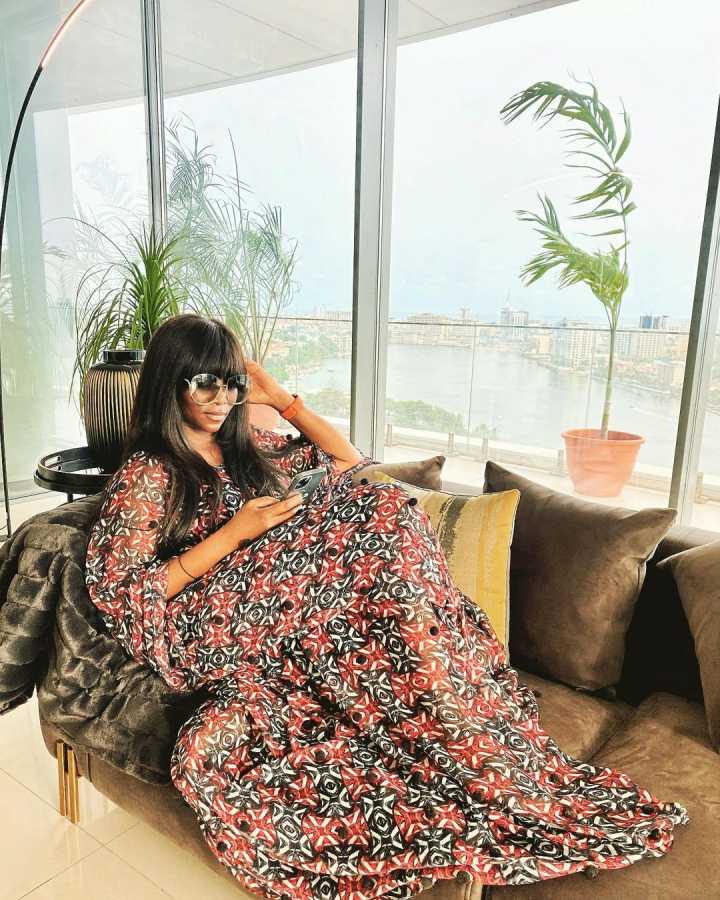 Genevieve hasn’t made things easy for those who want to reach her professionally. She’s neither shared a phone number nor an email by which she might be reached. However, she’s active on social media platforms like Twitter and Instagram and might be reached via those media – by a direct message or by a mention.

Tags
Genevieve Nnaji
John Israel A Send an email 6 July 2021
Back to top button
Close
We use cookies on our website to give you the most relevant experience by remembering your preferences and repeat visits. By clicking “Accept All”, you consent to the use of ALL the cookies. However, you may visit "Cookie Settings" to provide a controlled consent.
Cookie SettingsAccept All
Manage Privacy