Gibson Makanda is apparently the product of a restless public’s fevered imagination. This figure bobbled in the imagination of the public on Mandela’s death on 5 December 2013.

At the time, Mandela was 95 years. However, a FaceApp image of him had indicated that he would have aged differently. So since the FaceApp image markedly differed from the image of Mandela at death, conspiracy theories hit town indicating the anti-apartheid activist died in the 80s and was replaced in prison by a “clone” Gibson Makanda.

To assume Gibson Makanda replaced Mandela is to indicate he stepped into a legacy he never worked for. But of course, there’s no evidence whatsoever that there really was a Gibson Makanda.

The public had apparently given flesh and blood to a man who never was, ultimately imbuing him with the cloak of unarguably the most illustrious figure in South African politics.

Gibson Makanda is a spectral figure at best. So how does one determine the age of a figure that apparently never existed – a figure believed to be nothing the chimaera of an imaginative public drunk on conspiracy theories?

Gibson Makanda is a spectral figure in South Africa’s political life who had allegedly replaced the anti-apartheid campaigner Nelson Mandela when he (Mandela) died (again allegedly) in prison in 1985.

The world has never been short of conspiracy theories. In South Africa, though, the one about Gibson Makanda appears to be the most resonant of recent. According to conspiracy theories, Nelson Mandela had died in prison in 1985. To avoid announcing his death and receiving global backlash, the apartheid government had reportedly replaced him with a lookalike called Gibson Makanda.

This Mandela “clone” had been used to negotiate the end of apartheid in South Africa and soon took over the reins of power as the first black president of the Rainbow Nation.

Flamboyant though the conspiracies might be, one family has refused to buy it that there actually was a Gibson Makanda and that he had replaced Mandela at death. The Mandela family had made it clear their patriarch didn’t perish in prison.

Specifically, addressing the social media user who had claimed that Gibson Makanda had been used to clone the real Mandela who died (alleged)in 1985, one of Mandela’s children, Zindzi Mandela, had described the social media user as a lunatic and one who has been missing his meds. She wondered if the user’s psychiatrist was aware his patient has a phone and social media.

How much is Gibson Makanda worth? You’re not alone in your desire for the answer to that question. However, to answer that question, one has to be certain he actually lived and had replaced Nelson Mandela when he died (allegedly) in 1985.

We can’t determine whether the Gibson Makanda character actually existed, so it is futile to speak about his net worth.

To push the idea of net worth is to give that spectral figure Nelson Mandela’s net worth at the time of his death in 2013.

There hasn’t been a shortage of photos alleged to be that of Gibson Makanda who some social media denizens claim has replaced Nelson Mandela on his alleged death in prison in 1985.

Below are supposedly some of the pictured of Gibson Makanda. You can go through them and determine for yourself he’s it was a different person from the celebrated anti-apartheid campaigner or not. 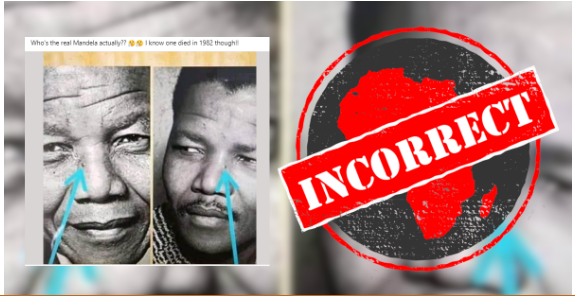 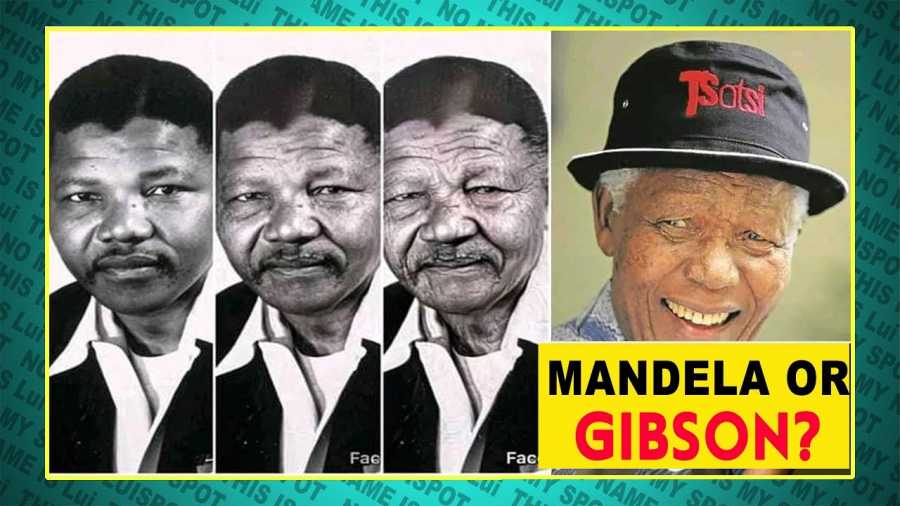 Tags
Gibson Makanda Nelson Mandela
John Israel A Send an email 26 July 2021
Back to top button
Close
We use cookies on our website to give you the most relevant experience by remembering your preferences and repeat visits. By clicking “Accept All”, you consent to the use of ALL the cookies. However, you may visit "Cookie Settings" to provide a controlled consent.
Cookie SettingsAccept All
Manage Privacy