Gogo Maweni is a well-known South African doctor, consultant, social media influencer, entrepreneur, and television personality. Maweni once confessed to practising and possessing witchcraft abilities. She is also believed to have bewitched her baby daddies after they failed to pay child maintenance. Maweni is famous for her lavish lifestyle and her herbal businesses. She owns a herbal store and sells jewellery known as Maweni Chakra Online. According to her Facebook profile, Maweni is a gobela at Impande Ye Zulu. She is also famous for appearing in several South African TV shows.

The exact age of Gogo Maweni is not known to the general public. However, she is believed to have been born between 1988 and 1992 in Sandton, Gauteng, South Africa.

Gogo Maweni constantly brags about having children with well-known South African celebrities. Her baby daddies are actor SK Khoza and former Mamelodi Sundowns star Siyabonga Zulu. She once obtained a warrant for Zulu’s arrest because he did not pay child support to her. Also, for the same reason, she made headlines for fighting with Khoza’s fiance, Morna Phatudi. He and the latter have had public fallouts. She once claimed to be the reason for his fall from grace. She wrote at the time, “I don’t have baby daddy issues; All issues were settled in my nduba. The outcome was to leave them with nothing. If my kids don’t eat, no one eats – Do the maths!”

One time, she was blamed after a video of Khoza losing his mind surfaced online. Through her publicist, Simphiwe Majola, she revealed that she was not responsible for whatever happened to him. Majola said,

Gogo Maweni is well-known for her love for snakes. She has shared many photos online showing that she keeps snakes in her home. She shared that she loves snakes as much as her children. According to her, they are her other babies. Maweni bathes the snakes in a bathtub like she would a normal human being. Photos of her house-filled snakes have dominated social media and shocked Mzansi. The snakes are also part of her consultation business. 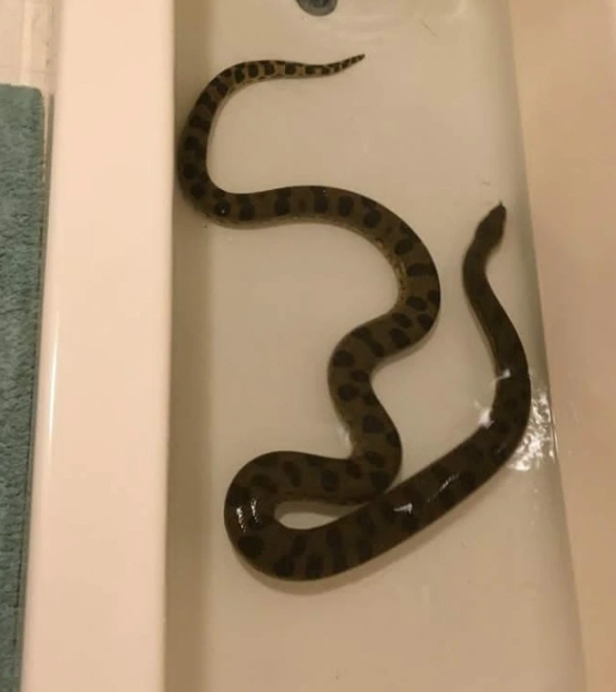 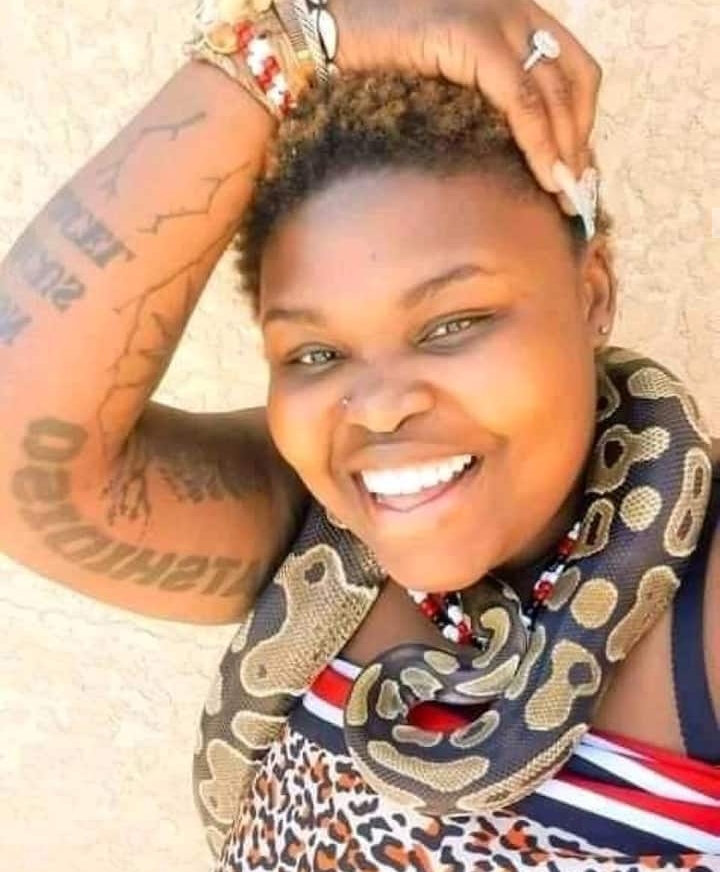 Gogo Maweni has shared several photos showing parts of her house. They have only shown the snakes that she keeps. 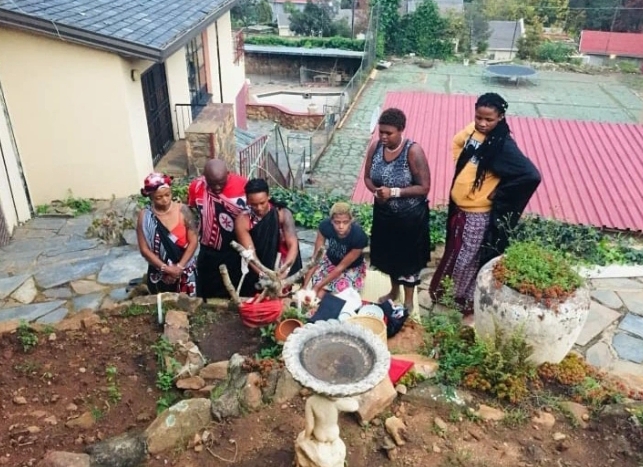 Despite all the baby daddy drama she has had on social media, Gogo Maweni is happily married. Her husband is a businessman named Sabelo Magube. The couple dated for a while before officially tied the knot in a beautiful ceremony. Sabelo, who describes himself as the “kindest Zulu man in South Africa,” is also an influencer. He owns Velabahleke events hire and Velabahleke Shuttle services. 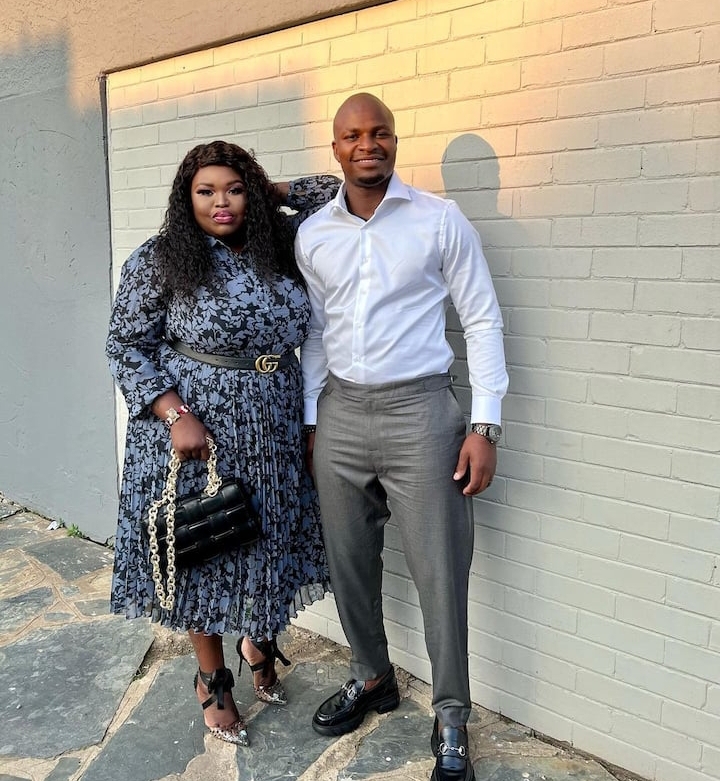 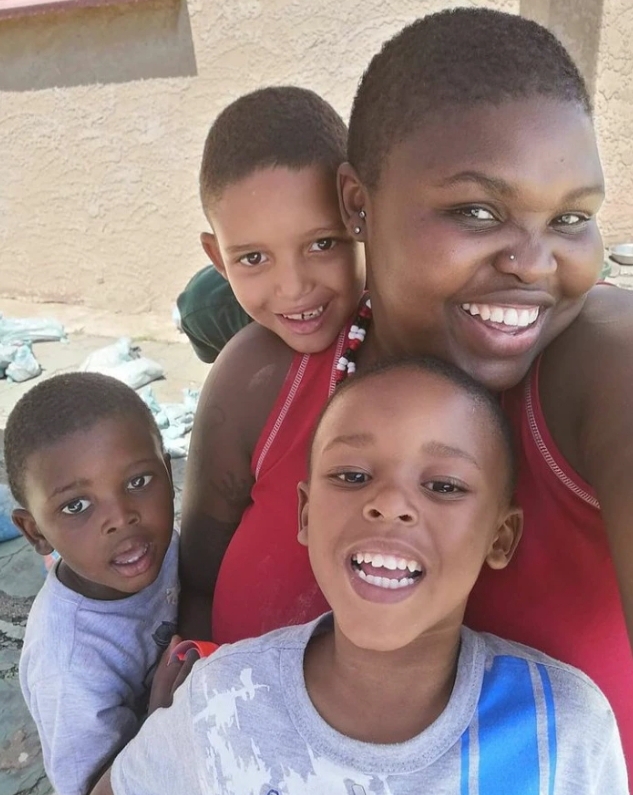 Maweni is the mother of three children. She shares photos of her children on social media.

Due to her popularity, especially on social media, Maweni is available across various social media platforms. Fans looking to connect with her can follow her on Instagram @dr_maweni, on Twitter @gogomaweni, or like her page on Facebook, “Gogo Maweni.” She has also provided mobile contacts for fans to reach her. They include “079-380-7478” and WhatsApp “067-673-2903”.

Tags
Gogo Maweni
John Jabulani Send an email 29 June 2022
Back to top button
Close
We use cookies on our website to give you the most relevant experience by remembering your preferences and repeat visits. By clicking “Accept All”, you consent to the use of ALL the cookies. However, you may visit "Cookie Settings" to provide a controlled consent.
Cookie SettingsAccept All
Manage Privacy