Jackie “Gyakie” Acheampong is one of the emerging voices in Ghanaian music. Born to a famous musician father, Ernest Owoahene Nana Acheampong, Gyakie appears to have had her path cut for her from the beginning.

In case you don’t already know, her father Ernest Owoahene Nana Acheampong was a member of the famous band Lumba Brothers. Acheampong had met Daddy Lumba, the founder of the Lumba Brothers, in 1989 in Germany, where they had gone in search of a better life.

Because Gyakie’s father is a renowned musician, she’s justly believed to have inherited her music gift from her father. Her interest in music developed when she was a kid. She was a member of her church’s choir.

Although she has been singing for a long time, she only joined Ghana’s music industry professionally in 2019 with the release of her debut single “Love Is Pretty.” Love has dominated most of her themes since then.

A year after her debut single, she had relased her debut EP, titled “Seed.” This 5-track compilation, which showed Gyakie’s gift of experimenting with different sounds, had a warm reception in Ghana.

She had her big break when she released a song titled “Never Like This,” which was a hit with members of the public. She has released several others songs, consolidating her position as a singer of note. 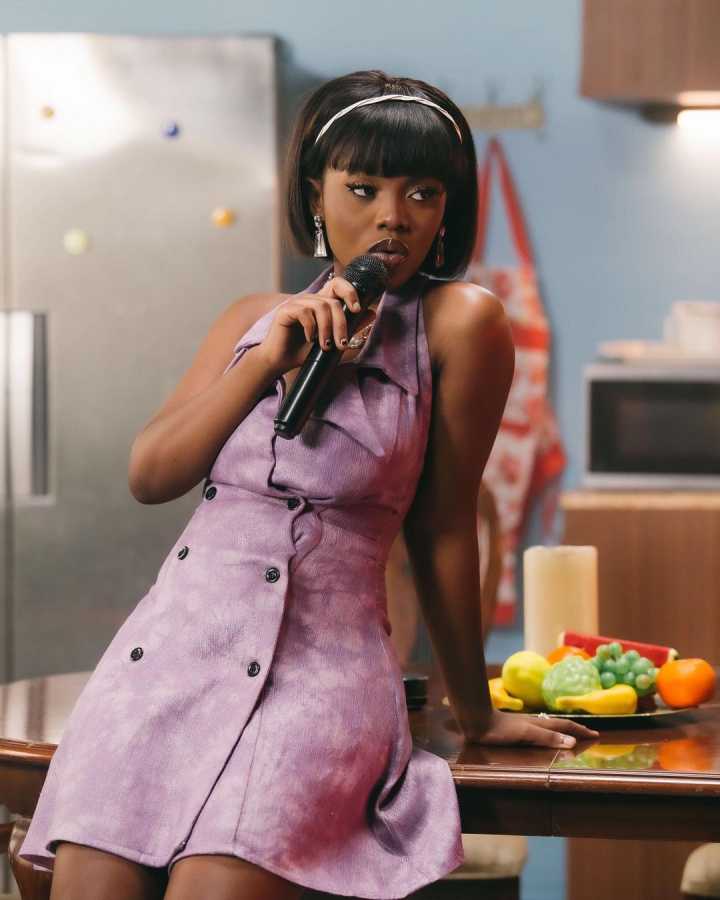 Gyakie was born in 1998. She’s currently 22 years. She’ll be 23 in December. She’s so looking forward to her birthday this year.

People often wonder if the songstress is a Ghanaian or a Nigerian. The reason for this might not be unconnected with her interest in Nigeria and its artistes. The songstress recently released a single titled “Forever (Remix)” in collaboration with Omah Lay, a buzzing voice in Nigerian music.

That record reached a milestone of over 1 million views in four days.  The original track, “Forever,” was a hit with the public and made Gyakie famous 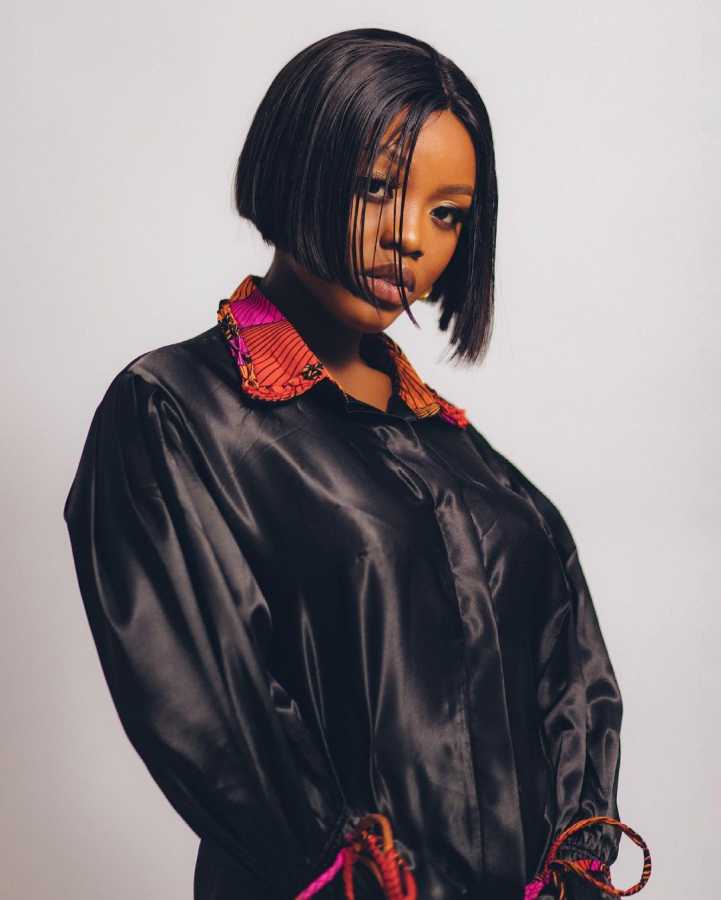 An attractive lady, Gyakie has never lacked attention from the bods. Her focus appears to be on her music, however. Not long ago, she had shared a photo of her with a bearded bloke with the title “Forever,” which happens to be the title of one of her songs.

Many had assumed they are a couple, but we cannot confirm this. So if you have a crush on her, you may go ahead and shoot your shot. You just might wing her. Who knows?

In an industry where many take a leap without formal education, Jackie might be counted as a luminous figure. After her primary education in Kumasi, she had enrolled for her secondary education in TI Amass, obtaining the West African School Certificate soon after.

She holds a bachelor’s degree in international business from Kwame Nkrumah University Of Science and Technology.

Gyakie might be in show business, but she’s not exactly a show-off. And although she’s doing great as a musician, her exact net worth is unknown. Industry insiders will tell you, however, that her net worth is close to $100,000.

If you’re looking forward to contacting Gyakie, you might be on a long thing. The songstress is pretty snappy about her contact, with neither an email nor a phone number on her social media channels.

However, on Instagram, where she is active, she might be reached via a direct message or a mention.