Rajabu Abdul Kahali is a Tanzanian artiste, of the bongo flava genre, who goes by the stage name of Harmonize.

Before his signing to Diamond Platnumz, as he had noted in his “Never Give Up” song and elsewhere, he was basically a street kid hustling to survive

He had his first big break as a musician when he signed to Diamond Platnumz’s record label, WCB Wasafi. At Wasafi, he released several hit records until he left to found his Konde Music Worldwide, which released his debut album, “Afro East,” a year later (2020).

Harmonize released an extended play titled “Afro Bongo” while signed to Diamond Platnumz’s record label WCB Wasafi. The compilation featured local and international artistes. He’s reportedly working on a new body of work which has not been named but which his circles believes will be just as sweeping as as his last project.

Harmonize’s real name is Rajabu Abdul Kahali.the Rajabu part of his name is usually given to boys and indicates that the child to who the name is given was born on the seventh month of the Islamic calendar. The songster wasn’t born on that month, though.

Abdul translates to “Servant of” in Arabic, and Kahali is said to mean “wind storm” is Swahili. Inst Harmonize a storm in Tanzanian music already? 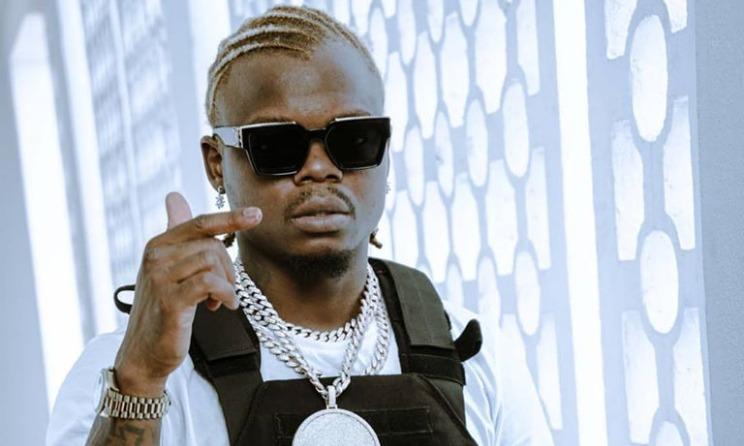 Harmonize reportedly made a fortune when he was signed to Diamond Platnumz’s record label. He was said to have lost much of what he made when he left, shredding his contract and having to pay for breach of his contractual agreement.

However, he wasn’t totally floored by leaving. He left to found his own record label, Konde Music Worldwide. He might be counted among the millionaires in Tanzanian music at this point. His exact net worth is still a subject of speculation.

Harmonize was born in March 1990, which makes him 30 years at the moment. He’ll be 31 years next month. Expectedly, he is looking forward to next month. Speculations are rife he’ll release a project then.  We wait.

During one of his performances over a year ago, the songster had paused halfway and informed fans that he was expecting a child with his Italian girlfriend Sarah Michelloti. It had been reported soon after that she had a miscarriage.

On 3 December 2021, Harmonize had revealed that he had a daughter over a year ago with a woman who wasn’t his wife. The revelation shocked the entertainment industry, especially his fans, who had thought him an exception in an industry plagued by sex scandals

Harmonize’s girlfriend is also his wife – an Italian lady called Sarah Michelloti. The pair have had an on and off relationship, with rumours of cheating emanating from both sides. Sarah was rumoured to have cheated on Harmonize with Diamond Platnumz’s hunky bodyguard Mwarabu but she denied, saying she isn’t thay type of woman. Harmonize has himself been linked with several women. 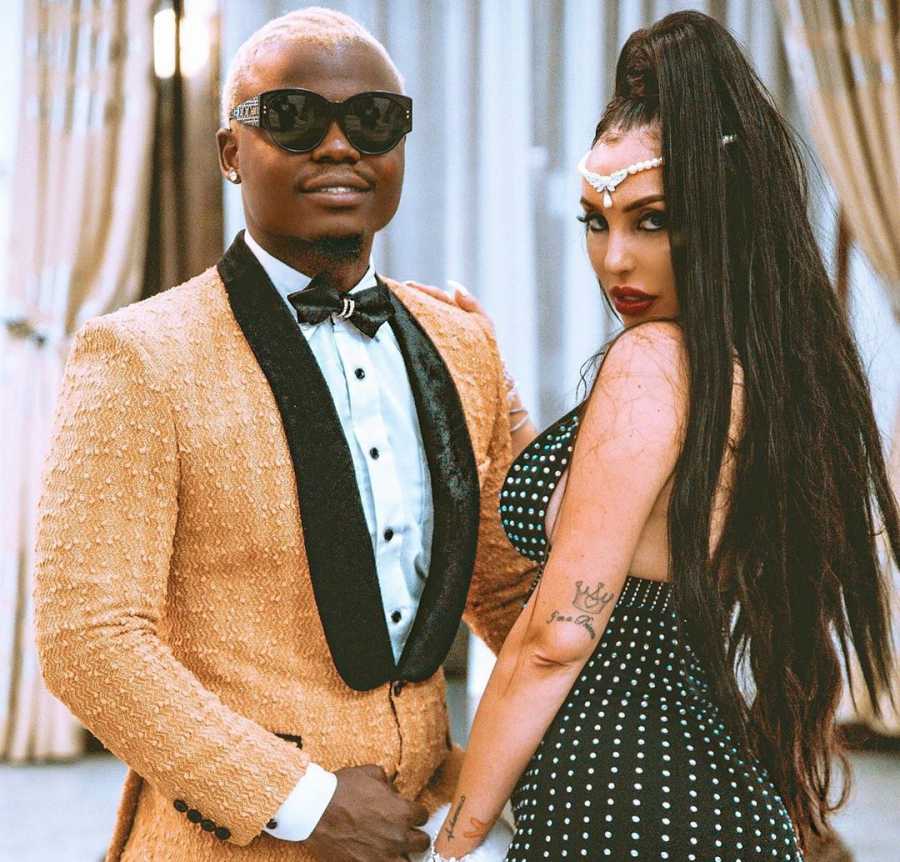 For one who is doing well musically, it is not surprising Harmonize is one of the champs of the good life. Years back, on his Instagram page, the songster had showed off his mansion on the outskirts of Dar es Salaam, the Tanzanian capital.

Besides his personal house, the “Kwangwaru” star has also shared images of the headquarters of his record label, Konde Music Worldwide. The label is currently home to artistes like Ibraah and COuntry Wizzy.

Tags
Harmonize Tanzania
John Israel A Send an email 8 February 2021
Back to top button
Close
We use cookies on our website to give you the most relevant experience by remembering your preferences and repeat visits. By clicking “Accept All”, you consent to the use of ALL the cookies. However, you may visit "Cookie Settings" to provide a controlled consent.
Cookie SettingsAccept All
Manage Privacy