Born on the 4th of December 1991, Mkhululi Siqula popularly known has Heavy K is a prolific South African DJ and producer. The DJ is known for songs like “Ndibambe” and “Umoya”. He has worked on beats with top South African artists and also released awesome collaborations with a lot of them.

Heavy K is originally from  Port Elizabeth in South Africa. The DJ initially wanted to become a Doctor or scientist. This notion was brought about due to the vicinity the DJ grew up in after witnessing a lot of crimes in his surrounding. His career choice later changed when his brother sent him to get movies from a friend who was between music sessions, he fell in love with beat production.

Heavy K got his major breakthrough when he produced Professor’s “Lento” song at the age of 16. Although music had started for him at a very young age, when he developed interest after walking in on a recording session, when his brother sent him on an errand. He later taught himself to be a music composer, producer, songwriter and a DJ.

The DJ after a while founded his own music producing group called point 5. He gained a lot of popularity after he produced his first song and met with the legendary DJ Oskido who made a place in his “I Believe” program so Heavy K could learn to be a better producer and DJ in 2009. Later upon Oskido’s advice he set up his company. Both of them worked together on the awesome track “Woza Nana” which was released in 2013.

Heavy K since his debut has released series of albums and mixtapes, here are some of the notable albums by Heavy K

The respect the drum boss album series had 3 albums, with the first one released in 2013, housing lovely songs. Followed by the second edition released in 2015 and the third in 2018

Heavy K since his debut has released more than 10 songs and various studio albums. Here are his top songs in no particular order.

Heavy K separated from is baby mama Ntombi Nguse in 2020, after they had earlier announced they were getting married in 2018 but due to matters they couldn’t get over, they went their separate ways

Heavy K has been nominated for various awards and recognition

Heavy K’s Net worth is estimated at 3 million dollars. This is calculated from payments for show performances, album sales, money made from his Youtube views, endorsement deals, Properties and investments owned by him.

Heavy K’s songs from his studio projects and featured songs are available on all major platforms. 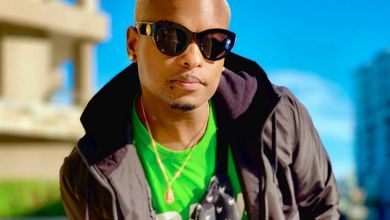 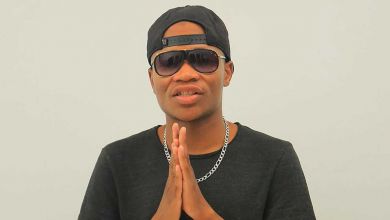 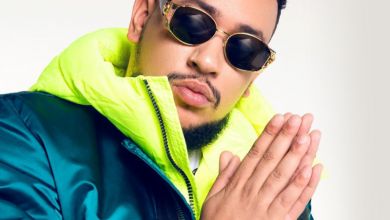 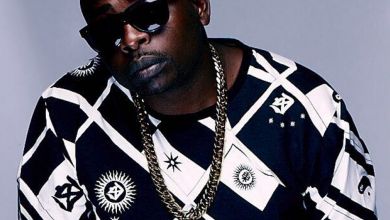