Hlaudi Motsoeneng is a South African media personality, politician and head of the African Content Movement (ACM). He was born to a sangoma (traditional healer) mother but was brought up by his aunt.

He had his primary education at Qhibi Ha Sethunya Primary School in Free State and then registered at Metsi Matsho High School for his secondary education. He, however, never matriculated.

That’s not exactly a stumbling block, though, as Hlaudi Motsoeneng has skyrocketed up the political and social ladder since. With a network covering ministers and former president Jacob Zuma.

Hlaudi Motsoeneng was born in 1968, so he’s about 54 years. The day and month of birth are unknown.

The world attaches a lot to net worth, and it’s not surprising people do almost anything to increase their net worth. By South African standards, Hlaudi Motsoeneng is a multimillionaire. However, his exact net worth is unknown.

His appearing in court in 2021, and asking that his R22 million SABC pension should not be stopped, gives some clues. 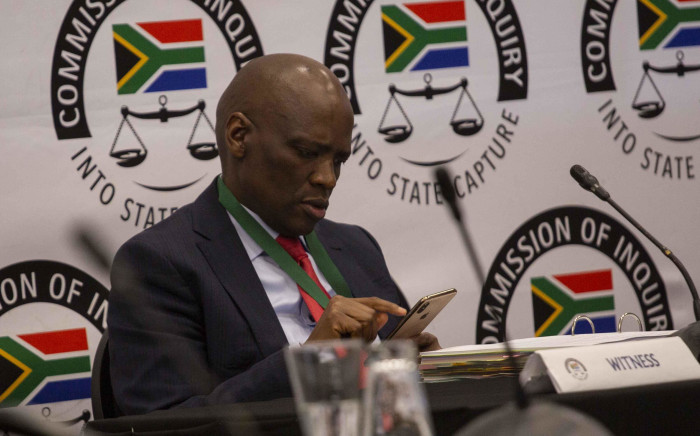 Hlaudi Motsoeneng is married but not to the wife many people have in mind. However, in 2014, when he was acting COO at SABC, he was reportedly given several ladies as wives by a Venda cultural group, Mudzi wa Vhurereli ha Vhavenda.

One of the ladies, Vanessa Mutswari, denied that she was his wife. She claimed that she and the other ladies purported to have been given to Hlaudi Motsoeneng during the ceremony were, in fact, ushers and nothing more.

Interestingly, Vanessa Mutswari would later claim that she had already chosen her husband, and he is not Hlaudi Motsoeneng.

Mudzi wa Vhurereli ha Vhavenda clarified later that they gave Hlaudi Motsoeneng a cow and not a wife.

In 2018, Hlaudi Motsoeneng launched his own political party named African Content Movement. The launch came just in time for the local elections, ACM promising to address land ownership, unemployment, poverty, and education, among others.

The party lost the elections, and Hlaudi Motsoeneng, optimistic as ever, noted that the loss wasn’t the end of the world. He may have lost, but he still has the part and the prospect of winning in the future. Compared to the ANC and the EFF, the ACM is primarily considered peripheral. 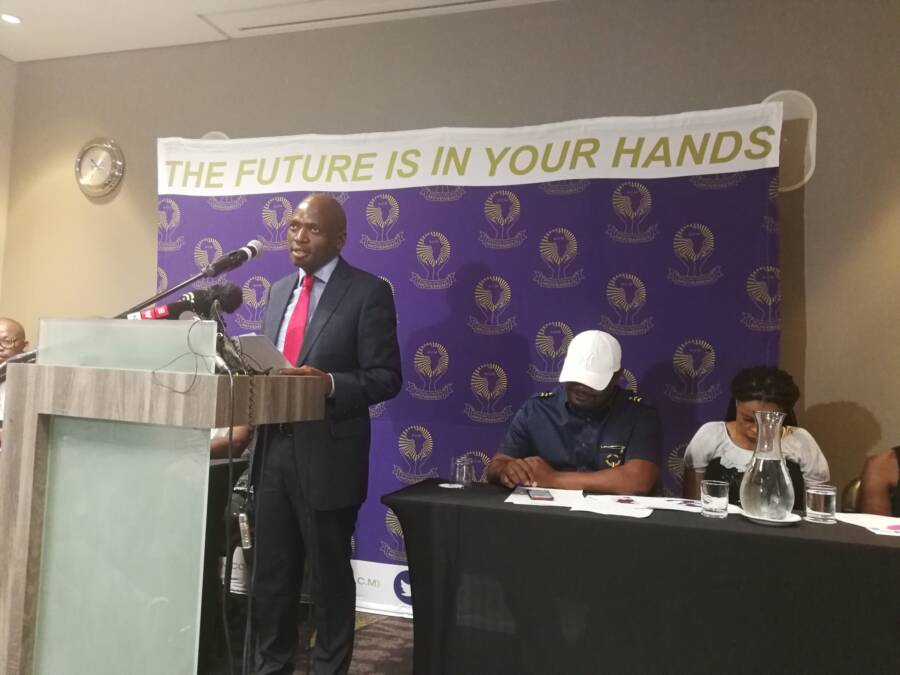 Hlaudi Motsoeneng is controversial in life as well as in his qualifications. He had gotten the job at SABC in 2011, reportedly without a matric and a university degree – an impressive feat to some but a source of litigation to others.

He may not have a matric, but Hlaudi Motsoeneng is people fluent, and that was what actually got him through the door and eventually a “permanent” position at the SABC in 2014. He was ultimately tossed out of that position, though – again, because he had no matric.

In his defence during his appearance at the State Capture Commission, he had noted that he has people skills and talent, which trump matric certificate. Verbatim: People who are actors in your soapies and dramas, some of them don’t even have matric. I think even judges watch these people and they’re so excited.” He said the SABC also took him on a course while working there.

Point to a public figure, and many people would want to know where he lives, as most attach the quality of a house to how much the person is worth. One can’t say the same for Hlaudi Motsoene, as not much is known about his residence, and the politico himself wouldn’t dwell on the subject.

But given his connections and how much he has been able to build since he popped on the material plane, it’s expected that he should have a house worthy of the name.

Hlaudi Motsoene reportedly has three children – two daughters and a son. Of the three children, though, only the first daughter has a measure of public visibility. Lerato Motsoene is deeply enamoured of her father and celebrates him every opportunity she has.

When her father celebrated his birthday last year (2021), she had taken to Twitter to wish him the best while also noting that she and her siblings love him. You’re not alone if you’re curious about how much Hlaudi Motsoene earns. Of course, the media ace wouldn’t be caught dead discussing his salary. However, while he was at SABC, he was making a decent sum. In 2015, he was accused of increasing his salary from R2.8 million to R3.7 million.

It’s unclear how much he earns now that he’s no longer part of the network. However, he was in court last year to ensure he still receives his R22 million pension.

Tags
Hlaudi Motsoeneng
John Israel A Send an email 30 June 2022
Back to top button
Close
We use cookies on our website to give you the most relevant experience by remembering your preferences and repeat visits. By clicking “Accept All”, you consent to the use of ALL the cookies. However, you may visit "Cookie Settings" to provide a controlled consent.
Cookie SettingsAccept All
Manage Privacy