Irvin Khoza is a popular South African Football Administrator and Businessman who holds many chairs. He is the Chairman of the Orlando Pirates Football Club, Chairman of the Premier Soccer League, and the Vice-president of the South African Football Association. He is best known by the nicknames ‘Iron Duke’ and ‘Squveve’. He began his relationship with Orlando Pirates in 1980 when he became its secretary. He later became the owner of the club in 1991. As Chairman of the Premier Soccer League, Irvin Khoza was instrumental in securing the current sponsors of the league, Absa Group Limited. In addition, Khoza served as Chairman of South Africa’s 2010 FIFA World Cup bid. Announcing their success, Khoza said, “This is the people of the world voting for Africa’s renewal.” Later on, he became the Chairman of the 2010 FIFA World Cup organizing committee in South Africa. 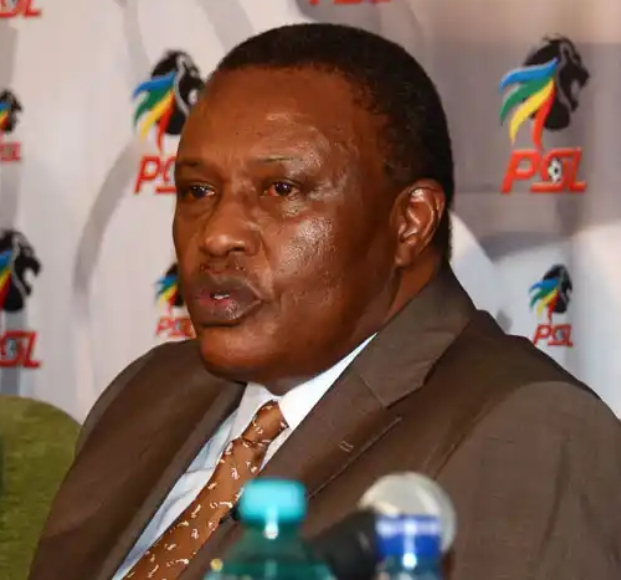 The exact estimate of Irvin Khoza’s net worth is unknown to the general public. However, his success as a businessman and a football administrator has led him to amass great wealth, which cannot be denied. Several media outlets have estimated his worth to be around $10 million. While this may be unconfirmed, it would not come as a shock if he is worth more than this estimate.

Irvin Khoza was married to Yvonne Mantwa Kgotleng-Khoza for many years. He and Yvonne Mantwa were blessed with two sons and a daughter. Unfortunately, Yvonne passed away on January 17 in 2020.

Irvin’s second wife was named Matina Khoza. He was married to her for many years, but sadly, she passed away in the same year as Yvonne. Matina died on July 23, 2020. She was survived by their four children.

Irvin Khoza is the father of three daughters. One of his daughters, Sonono Khoza, is well known for her affair with former South African president, Jacob Zuma with whom she has a child. The rest of his daughters include Nkosana and Mpumi. 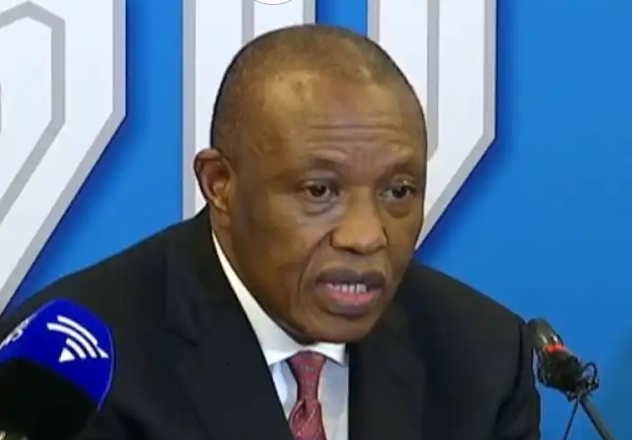 Irvin Khoza began his career as a football administrator over 30 years again. The Orlando Pirates Club appointed him as their secretary for two years. He started in 1980 and stopped in 1982. However, his financial advantage and knowledge of club management gave him an edge, and he ended up owning the club ten years later (in 1991).

His reign as owner of the club came with a lot of success. First, the Orlando Pirates grew in ranks and became stronger in the South African Football league. Then, in 1995, the club won the African Champions League. This helped Irvin spread his wings in the football field, advancing to head several other chairs.

Tags
Irvin Khoza
John Jabulani Send an email 18 January 2022
Back to top button
Close
We use cookies on our website to give you the most relevant experience by remembering your preferences and repeat visits. By clicking “Accept All”, you consent to the use of ALL the cookies. However, you may visit "Cookie Settings" to provide a controlled consent.
Cookie SettingsAccept All
Manage Privacy