Jack Parow is the pseudonym of Zander Tyler, a South African rapper, actor and record producer with deep Afrikaans roots.

The name has since stuck.

Jack Parow prides himself in giving fans a full dose of himself, music, energy and all. Most of his music reflects aspects of his life, including the fact that he was never a “cool” kid and was bullied at school.

Music was his salvation, and he has since emerged as one of the visible faces in South African music.

Jack Parow’s real name is Zander Tyler. He adopted his stage name during a drunken spell and movie encounter.

Where many would hide their ages, Jack Parow doesn’t really care about hiding anything. He was born in February 1982, which makes him 40 years at the time of writing. 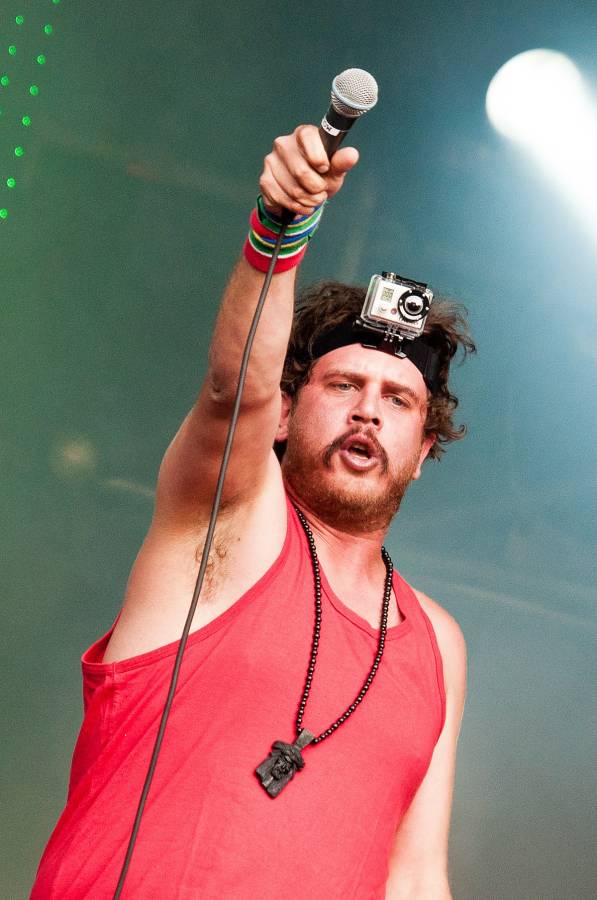 Jack Parow is off the market, so if you’re thinking of hitching on to him, best to bin that plan. He is married to a wife in whom he is well pleased. The songster might be loud sometimes, but his net worth is something you would rarely find him bawling about. In reality, he’s more concerned with entertaining his fans and having a good time himself.

However, the public has been doing the talking, and estimates of his net worth range from $1million to $3 million.

Jack Parow is known to have one child, a girl known as Ruby Tyler. She was born in 2012 and has a close relationship with her father. In fact, the rapper and actor credits his daughter with inspiring him to write a song titled “Dis Befok” in 2014. 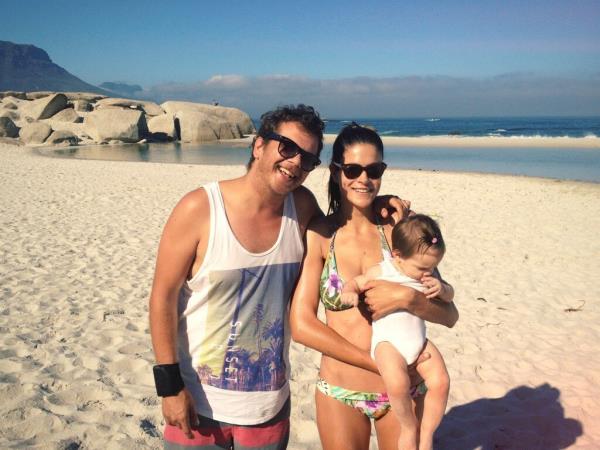 Jack Parow’s parents are Edwin (father) and Ronel (mother). His father died in 2005, when Jack was still pretty young. He was left with a mother who runs a decor shop, and two older siblings: Tasha and Tanya.

Jack Parow is a South African of Afrikaans roots, a reality that sometimes pop in his songs. Interestingly, he’s deeply commited to his roots, which is reflected in where he elected to live and how he choose to design his house.

It’s unclear what make of cars the rapper currently rolls through town with. However, when talking about his cars, Jack Parow is most famous for having lost his first car, a Citi Golf which he inherited from his grandmother, and recovered it six years after. At the time of the loss, he was working on his first album.

The loss was pretty inconvenient and he had to rely on family and friends for means of transportation until he raised enough money to buy another car. 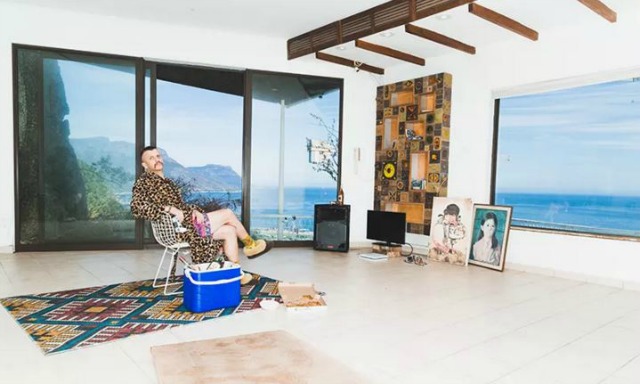 Parow loves a good crib and he’s spent a bag to acquire a place he truly loves and comically calls Parowdise – yeah, thats a concatenation of Parow and paradise. One can’t fault the name becuase the house is a paradise of sorts, as seen in the video below.

Tags
Jack Parow
John Israel A Send an email 19 November 2022
Back to top button
Close
We use cookies on our website to give you the most relevant experience by remembering your preferences and repeat visits. By clicking “Accept All”, you consent to the use of ALL the cookies. However, you may visit "Cookie Settings" to provide a controlled consent.
Cookie SettingsAccept All
Manage Privacy